What we know about Disney's live-action remake invasion 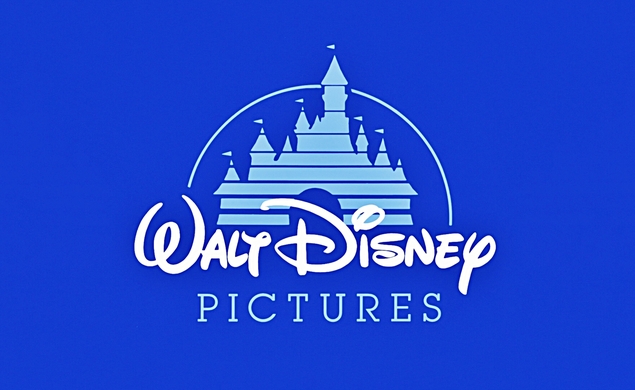 Succeeding in showbiz isn’t especially complex. You find what works, do that, and then continue to do it until it ceases to be financially viable, at which point you move on and then find the next thing that works. (That sixth sense, the ability to find that thing that works, is what separates high-power players from wannabes.) In recent years, the sentient supercomputers at Disney have found one of those things. High on the box-office successes of their recent non-Tomorrowland output, the Mouse House has assembled a slate for the future dominated by a specific sort of Disney film. The money, it would seem, lies in live-action remakes of extant creative properties.

Frankly, it was only a matter of time until Disney got wise to the money-making potential of its own library. It’s a win-win for the studio, which can draw on the sentimental attachment and name recognition of its most beloved films, but re-envision them to cater to the tastes of a moviegoing public hungry for large-scale CGI spectacle. No need to pay for pricy property rights, scripts that practically write themselves, concepts that appeal to child and adult demographics alike—Disney might as well be spinning filmstrips into gold. It’s a ruthlessly profitable model, and though it has already reaped diminishing returns in terms of creative quality, audiences can look forward to a whole lot more of the same. Like helpful cartoon mice scurrying out to aid in household chores, the Dissolve News Team has crawled out of our own ratholes to gather and organize all available information on this new wave of Disneysploitation flicks. Take a look, and whistle while you read:

Seeing all of these remakes listed in a row like this, it’s tempting to slouch down in your seat with a case of the Creative Bankruptcy Blues. But keep in mind the powerful lesson of The LEGO Movie, that simply because a concept offers nothing fresh, that doesn’t mean the film itself has to be as tired. And if that doesn’t work out, we’ve still got Moana.