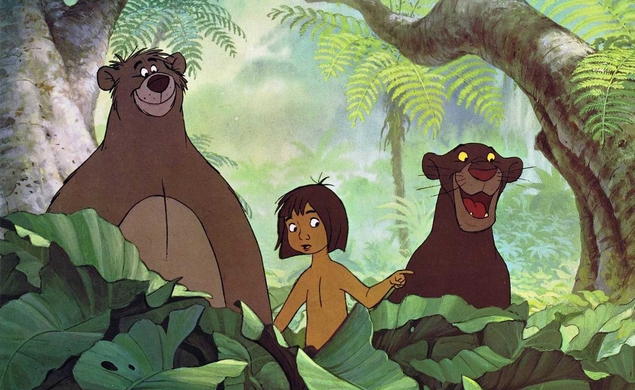 Sorry, fans of weird box-office showdowns that see similar films arriving at your local multiplex at similar times. (We like to call it the Deep Impact/Armageddon Effect, but you may prefer to go the Antz/A Bug’s Life route.) Warner Bros. has now pushed its Andy Serkis-directed Jungle Book to 2017, moving it quite firmly away from Disney’s own take on the material, directed by Jon Favreau.

Don’t confuse Warner Bros. and Serkis’ project with Disney and Favreau’s—they are so totally different, you guys!—which will arrive on October 9, 2015 and will star the talents of Neel Sethi, Idris Elba, Bill Murray, Scarlett Johansson, Lupita Nyong’o, Ben Kingsley, Christopher Walken, and Giancarlo Esposito. Favreau’s film was probably always going to win this particular release-date battle, but putting a whole extra year between them may end up being a smart pick.

Both films feature young actors playing jungle hero Mowgli—Chand will star in Serkis’ film, while Sethi takes the role in Favreau’s—while a star-studded cast of voice actors will give life to the jungle’s various animal inhabitants. We’re already confused about potential differences here, but at least now we have two years to ponder them.