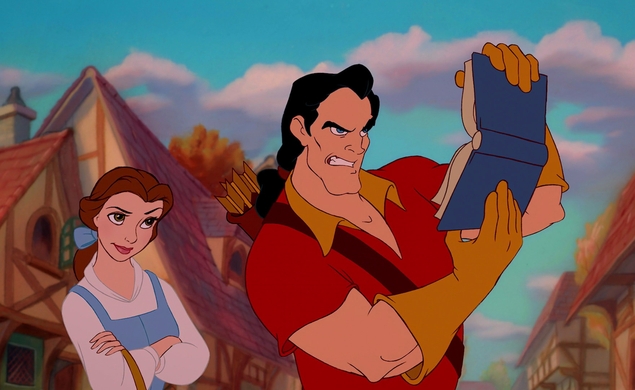 What’s the one thing Disney fairy tales lack? If you guessed awkward teens who are really into David Bowie, then good news! You are ready to run a major Hollywood film studio!

Entertainment Weekly reports that Disney’s long-gestating live-action Beauty And The Beast will be penned by author Stephen Chbosky, best known for writing the beloved 1999 angsty teen novel The Perks Of Being A Wallflower and eventually adapting it for the big screen as a 2012 movie version that he both wrote and directed. Chbosky will reportedly work on a new draft of the film’s script, originally penned by Evan Spiliotopoulos, that draws from the 1991 animated film for inspiration.

Disney appears to be pulling out all the stops for the film, which will come complete with a bevy of musical numbers, including songs from both the beloved animated feature and the Broadway musical, which has been running off and on for nearly two decades. Director Bill Condon signed on to direct the film back in June, and the filmmaker should bring the sort of musical sensibility (he did direct Dreamgirls) and YA bent (he also helmed two Twilight films) that the studio is going for.

Disney’s Beauty And The Beast is not the only live-action version of the story currently in development, either; Warner Bros. is still trying to get its Beauty off the ground after long-attached director Guillermo del Toro exited over the summer. EW also speculates that Warners’ Beauty star Emma Watson might “somehow jump to the Disney project should the WB movie fall apart,” considering her relationship with her former Perks director, but that seems like nothing more than a guess at this point. In any case, Disney’s version of the tale as old as time (song as old as rhyme) appears to have the upper hand at this juncture, what with such fancy trappings as “a director” and “a new screenwriter.”