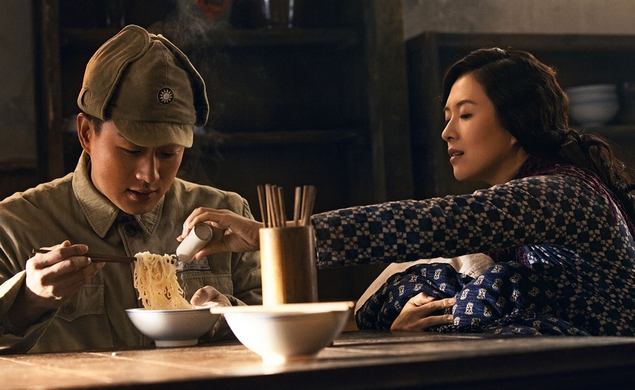 With our MOTW coverage of The Killer, last week informally became John Woo week here at The Dissolve. However, as we discussed Woo’s masterpiece (one of them, anyway), it became impossible to ignore just how long it’s been since Woo produced a work worthy of comparisons to such triumphs as Bullet In The Head or Hard Boiled. Woo’s not quite at Dario Argento levels of atrophied talent, but he’s still hasn’t quite matched his late-’80s/early-’90s heyday. After 2003’s Paycheck, Woo fled Hollywood and returned to Hong Kong, where he’s been directing historical wuxia epics since. His sweeping two-parter Red Cliff chronicled the fall of the Han Dynasty in the third century, and 2010’s Reign Of Assassins jumped forward to the Ming Dynasty. Woo continued working in the historical mode for last year’s The Crossing, a decade-spanning romance that’s drawn more than a few comparisons to the grandeur and scope of Titanic.

The Crossing did not quite blow Chinese audiences away when it entered cineplexes during the holiday season, and the reviews from the Hong Kong press were mixed. But like Red Cliff, Woo’s The Crossing was an isolated part of a larger film; perhaps the remainder of the film will improve public opinion of the first half. Woo’s new film picks up where The Crossing left off, with three couples reacting separately, desperately, privately to the sinking of the steamer Taiping, a disaster that claimed approximately 1,500 lives. (There’s your Titanic comparison.) So what if nobody’s wielding double pistols or wearing sunglasses or avoiding omnipresent flocks of doves? A John Woo movie is a John Woo movie, and that’s cause for celebration. Take a look at the trailer below:

The trail of the tape
Title: The Crossing 2
Director: John Woo
Screenwriter: Hui-Ling Wang
Cast: Ziyi Zhang, Takeshi Kanashiro, Masami Nagasawa, Feihong Yu
Release date: July 30, 2015 (Chinese premiere)
The entire trailer in one line of dialogue: “Millions of people, crawling around like ants. What are the chances of two people meeting?”
The entire trailer in one screengrab: 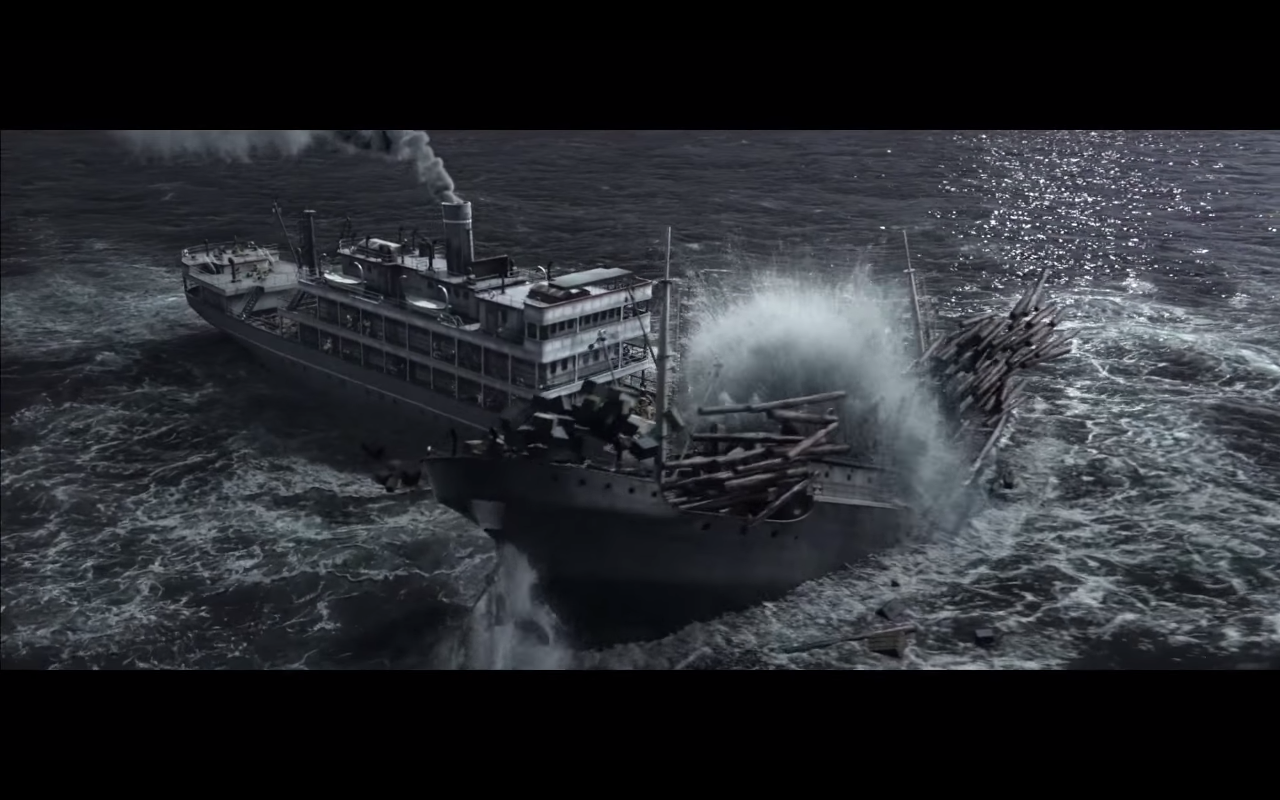 Whereas the first half of The Crossing placed most of the focus on the romantic aspects of the plot, this trailer suggests that the conclusion will give Woo more of a chance to try out the disaster-movie genre. Questionable special effects aside, the shots of the sinking vessel combine Woo’s stylistic competence with the unrestrained ambition of Roland Emmerich. After Woo finishes his remake of the 1976 Japanese film Manhunt, somebody should get him on a San Andreas remake. The Rock can stay.