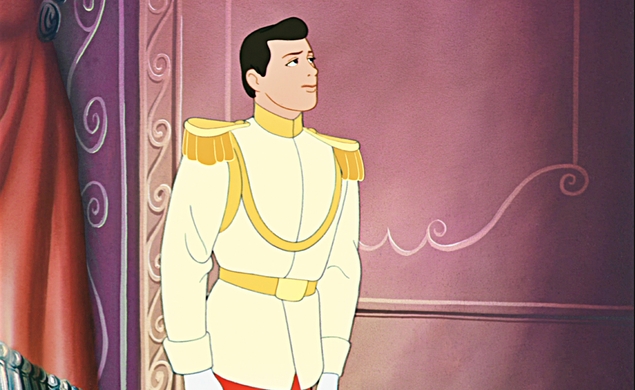 Because it has been approximately eight days since they last announced a live-action remake of a beloved animated property, today Disney announced a live-action remake of a beloved animated property. Sort of. The House of Mouse has already locked plans to produce fresh takes on everything from Dumbo to Mulan to that one scene in Fantasia that scared the crap out of you when you were a kid. But the project that outlets including The Guardian and Deadline have confirmed appears to draw upon a previously established property without straight-up remaking it. (Or rebooting, reimagining, retooling, re-engineering, or any of the other make-believe terms that studios use in lieu of “we wanted to make some more money off of this idea.”)

Cinderella’s Prince Charming has become so synonymous with grace and sophistication that the character’s name has permeated the popular vernacular. With a new project, however, Disney intends on telling the untold story of the Prince’s younger brother, the Charming family’s black sheep. With a script from Matt Fogel (Phil Lord and Christopher Miller’s collaborator on the Cloudy With A Chance Of Meatballs script), the film will take a comedic approach to the less-impressive side of the Charming clan. This premise, while still technically based on a pre-existing character, does boast more originality than many of Disney’s recent endeavors, and it’s been a minute since the studio committed to an out-and-out comedy. The untitled Prince Charming project is still in the gestative phases of development, but could very well provide a nice change of pace for Disney.

More than anything, I’m eager to learn what this character’s name might be. Watching Cinderella, the filmmakers kind of gloss over Prince Charming’s first name. Having a first name at all when your last name is Charming feels a little inadequate. Will the hero of this film be Jeff Charming? Steve Charming? Melvin Charming?