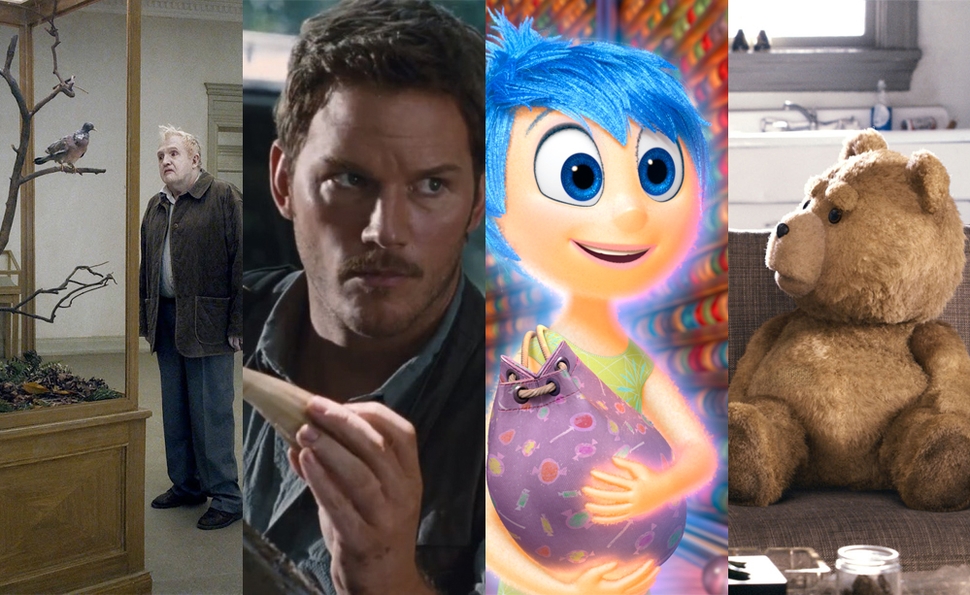 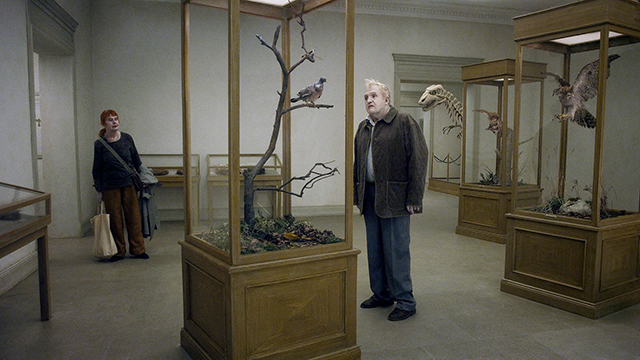 The week of June 5

The big one: A Pigeon Sat On A Branch Reflecting On Existence*
In 2000, Swedish director Roy Andersson released the bleak-but-beautiful absurdist comedy Songs From The Second Floor, his first feature film in 25 years. He followed up with 2007’s You, The Living, and last year’s Venice Film Festival Golden Lion winner A Pigeon Sat On A Branch Reflecting On Existence, to complete what he’s called his “being a human” trilogy. All three movies are made up of loosely connected sketches, riffing on failure, dreams, death, and the grinding gears of social institutions. And while the gags and ideas in Pigeon are less inspired than in You, The Living (which was itself less inspired than Songs), every 10 minutes or so, Andersson comes up with an image or a piece of elaborate choreography that’s simply jaw-dropping. From the warm-hearted beer-hall singalong to the surreal intrusion of an horse-bound 18th-century Swedish army into a modern bar, this film offers visions unlike any in contemporary cinema. 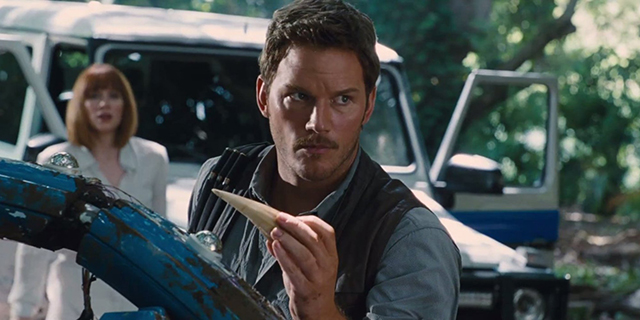 The big one: Jurassic World
If Jurassic World turns out to be awful, it’ll stand as an example of so much that Hollywood does wrong these days: bringing back name brands rather than coming up with original ideas; over-relying on CGI spectacle; rushing to co-opt underexperienced indie filmmakers (in this case, Safety Not Guaranteed’s Colin Trevorrow), so long as they’re white and male. On the other hand, dinosaurs are cool and star Chris Pratt is funny and affable, which means this movie has a low bar to clear to be entertaining. Here’s hoping for a rip-roaring adventure with awesome monsters, and not a film that launched a thousand thinkpieces. 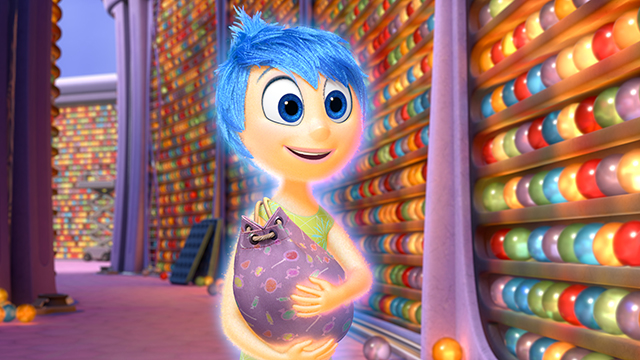 The big one: Inside Out
According to the early word out of Cannes, Inside Out might be the best Pixar feature since the studio’s phenomenal Ratatouille/WALL-E/Up/Toy Story 3 run of 2007-2010. Amy Poehler, Bill Hader, and Mindy Kaling (among others) voice the emotions inside an adolescent girl, in what looks to be a richer use of Pixar’s penchant for anthropomorphism than making cars talk. Monsters, Inc./Up director Pete Docter is at the helm, looking to extend his perfect record of getting adults to bawl like babies when confronted with the inevitability of aging and loss. 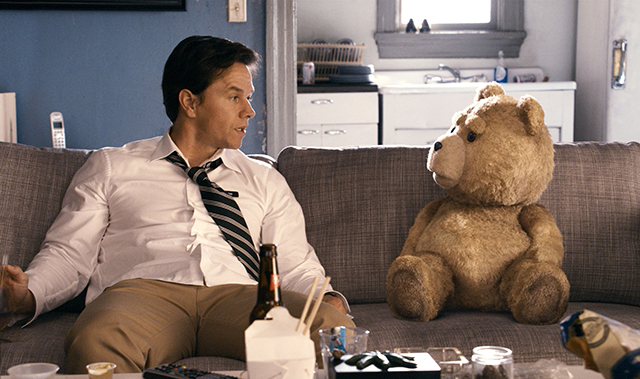 The big one: Ted 2
It’s hard to know what to make of Seth MacFarlane, an undisciplined and occasionally offensive writer-director-producer-actor-comedian who has the rare ability to generate gut-bustingly funny material. MacFarlane’s mega-hit Ted really only worked whenever the titular foul-mouthed teddy bear (voiced by MacFarlane) was just sitting around gabbing casually with his good-hearted owner John (Mark Wahlberg). But those scenes made up about half the movie, and most likely Ted 2—which is about the bear’s attempts to have a baby with his girlfriend, and to prove to a family court that he’s a person—will strike a similar balance between annoyingly plodding and genuinely hilarious.