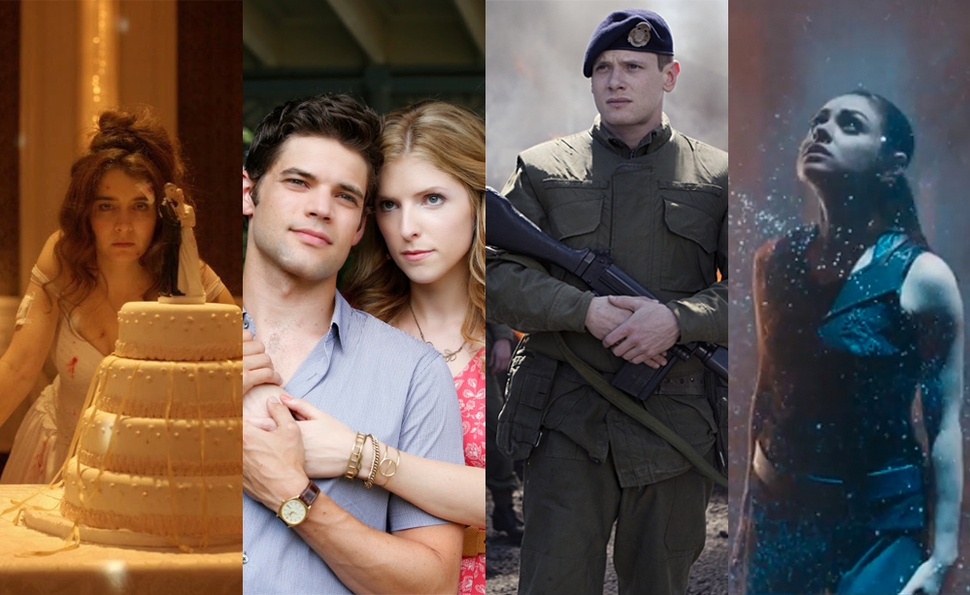 HERE’S WHAT TO EXPECT AT THE THEATERS THIS MONTH. 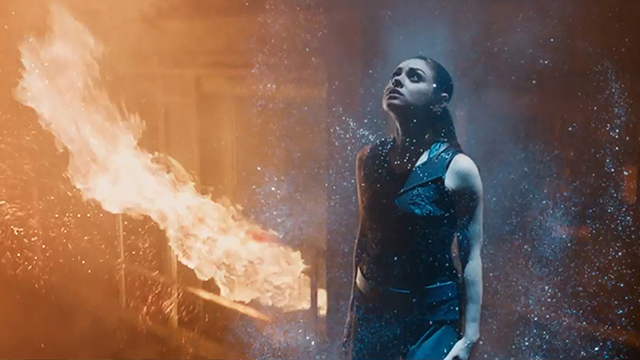 The week of February 6

The big one: Jupiter Ascending
It isn’t exactly a promising sign that Andy and Lana Wachowski’s latest science-fiction fantasia, Jupiter Ascending, was bumped from summer to the chill of February. But then, the time when The Matrix’s creators were mainstream Hollywood hit-makers ended right around the time they shouted, “Go, Speed Racer, go!” Fans of the Wachowskis’ eye-popping, physics-bending pulp pastiches will just have to be happy that someone out there is still willing to write a nine-figure check to fund an original story about an unambitious janitor named Jupiter (Mila Kunis) who learns from a genetically perfected alien warrior (Channing Tatum) that she’s the rightful queen of the universe.

And: Enter The Dangerous Mind, Love, Rosie, Matt Shepard Is A Friend Of Mine, One Small Hitch, On The Way To School*, The Other Man: F.W. de Klerk And The End Of Apartheid*, Pass The Light* 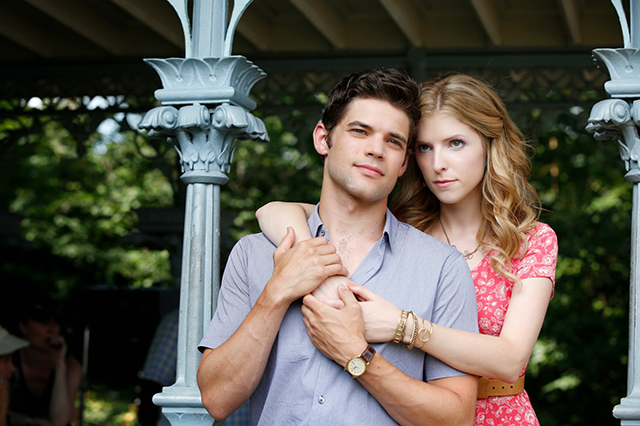 The week of February 13

The big one: The Last 5 Years
Writer-director Richard LaGravenese doesn’t bring enough visual flair to his adaptation of Jason Robert Brown’s cult musical The Last 5 Years, and his staging doesn’t do much to support Brown’s songs, which range from the funny and catchy to the tuneless and generic. But LaGravenese gets a best-of-the-year level performance from Anna Kendrick, playing a struggling New York actress who watches her husband (Smash’s Jeremy Jordan), eclipse her as his writing career takes off. The story is told via alternating songs from the two partners, with one plotline moving backward from the end of the relationship, and the other moving forward from the beginning. Kendrick is on-point throughout, playing hopeful, scorned, and frustrated, and nailing every note. 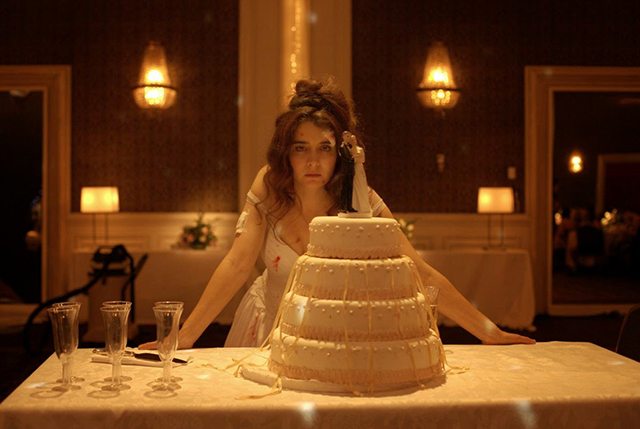 The week of February 20

The big one: Wild Tales*

After debuting at Cannes and playing at the Toronto and Sundance film festivals, Damián Szifrón’s Oscar-nominated black comedy Wild Tales arrives in U.S. theaters, where it stands a good chance of becoming the kind of word-of-mouth hit it’s been in its native Argentina. Szifrón compiles six short vignettes, each about an ordinary moment of conflict that escalates into something outrageous: two angry motorists get locked in a standoff on a remote stretch of road, a munitions expert loses his cool over a parking ticket, a bride is driven to a rage by her philandering groom, and so on. The stories don’t add up to any big statement, but each is expertly shot and paced, capturing the everyday frustrations that threaten on any day to turn us into criminals.

And: All The Wilderness, Approaching The Elephant*, Digging Up The Marrow, The Duff*, My Way*, Treehouse 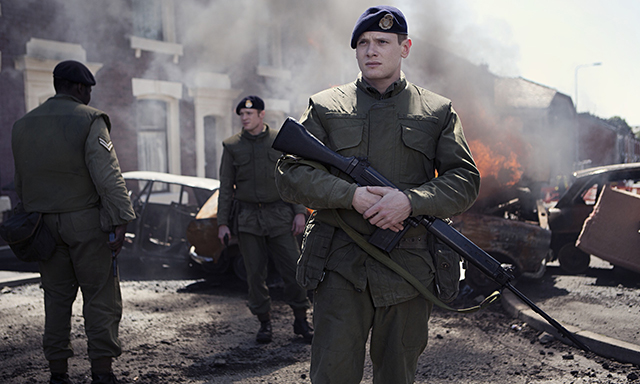 The week of February 27

The big one: ’71*
Jack O’Connell follows up his attention-getting starring roles in Starred Up and Unbroken with another part that showcases his intensity and physicality. As a British soldier lost in Belfast in 1971, O’Connell plays the raw fear of a man in the wrong place at the wrong time, on the run from people who want to see him dead. And director Yann Demange and screenwriter Gregory Burke give O’Connell plenty to do, creating a breakneck chase picture that gains in resonance because the cats and the mice look so much alike.