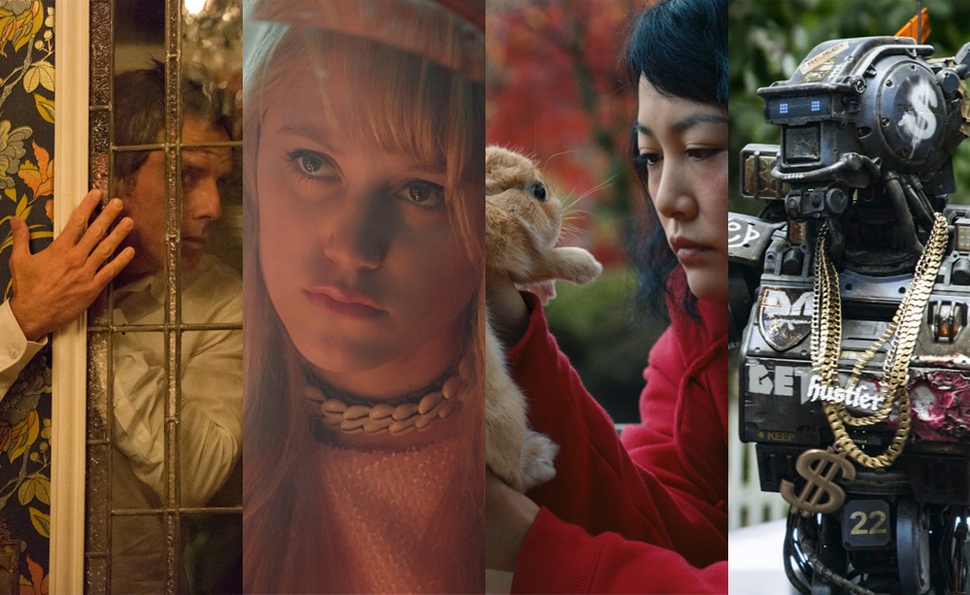 The week of March 6

The big one: Chappie
Neill Blomkamp’s last film, Elysium, was disappointingly stolid in comparison to his much livelier debut feature, District 9, but Blomkamp might be due for a rebound with his new science-fiction picture, Chappie. (A creative rebound, that is. Elysium did just fine at the box office.) Adapting another of his early shorts—2003’s “Tetra Vaal”—Blomkamp and his co-writer/wife Terri Tatchell tell the story of a thinking, feeling robot that gets stolen by gangsters early in its existence. Blomkamp’s frequent collaborator Sharlto Copley voices Chappie, and also “plays” him via motion-capture, while Slumdog Millionaire/The Newsroom’s Dev Patel plays the machine’s creator, and Hugh Jackman and Sigourney Weaver fill smaller roles. Based on the trailers, this looks to be a more focused, character-driven film than Elysium, with more of Blomkamp’s mix of stunning special effects and docu-realism. 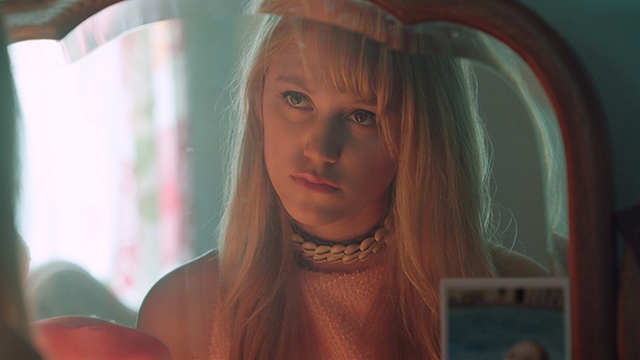 The week of March 13

The big one: It Follows*
Just as The Babadook was the must-see horror movie of 2014, It Follows has become this year’s most-anticipated film among fans of the artfully terrifying. Writer-director David Robert Mitchell has come up with a simple-but-scary premise, about a relentless supernatural force that slowly but surely pursues and slaughters young people unless they can pass on the curse by having sex. But if the newly cursed person gets killed, the predator proceeds back up the chain. What this means is that for the entirety of It Follows, a circle of friends do all they can to destroy or delay evil, while always worrying that the stranger walking right behind them is coming to take them out. And that’s the movie: one masterfully staged, nerve-racking scene after another, for 100 magnificent minutes.

The week of March 20

The big one: Kumiko, The Treasure Hunter*
Indie stalwarts David and Nathan Zellner have made their best film to date with Kumiko, The Treasure Hunter, a leisurely, affecting fish-out-of-water story starring Rinko Kikuchi as a Japanese loner who comes to the American Midwest on a curious quest. Kumiko has watched the Coen brothers’ Fargo over and over on a battered old videocassette, and arrives in Minnesota to look for the buried suitcase full of money from that movie. The Zellners’ film is quirky, but builds in meaning and power as it goes along, taking seriously how people sometimes look deeply into popular culture for personal meaning.

And: Accidental Love*, The Letters*, Tracers, The Walking Deceased 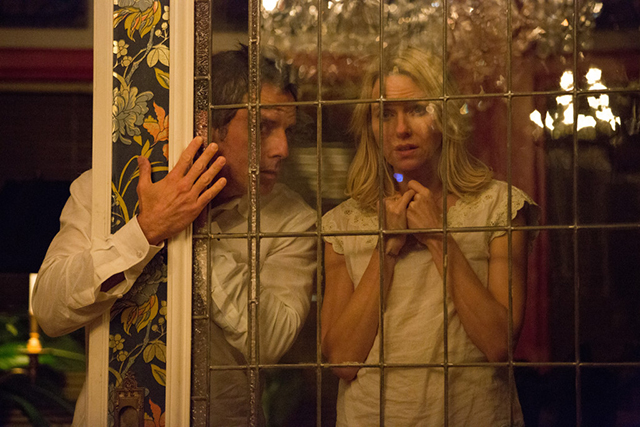 The week of March 27

The big one: While We’re Young*
Of the two Noah Baumbach movies in the hopper right now, Mistress America is the stronger, but While We’re Young stands a better chance at becoming an actual hit. Ben Stiller gives one of his most likable performances as a struggling documentarian who rethinks his approach to life and art when he meets an energetic, prolific young filmmaker played by Adam Driver. The film is packed with funny Baumbach one-liners, drawn from his acerbic observations about modern culture, but there’s a meanness about While We’re Young too, and a reliance on jarring plot twists that’s very much unlike Baumbach’s earlier work. It’s an entertaining movie, but may be crowd-pleasing to a fault.

And: A Girl Like Her*, Man From Reno*, Nightlight, The Salt Of The Earth*