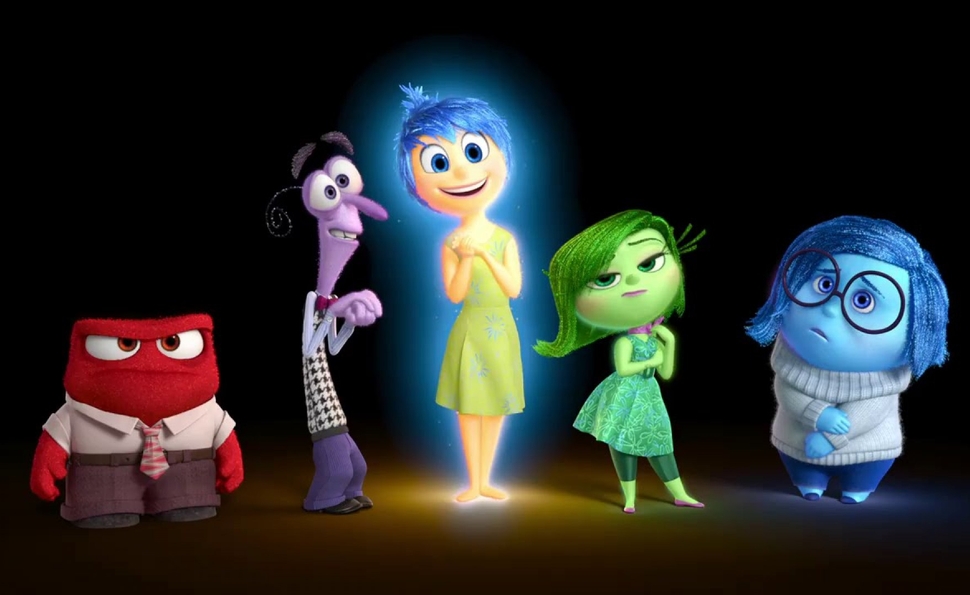 Day 7: The bittersweet and the bitter

Every year at Cannes, two of the trade publications conduct critics’ polls of the films in Competition, updated daily. Consulting these at lunch, usually just after that day’s 8:30 a.m. screening (my schedule here requires eating at odd times, when I have time to eat at all), has long been a ritual of mine. Sometimes the consensus reflects what I’ve gathered from talking to friends and colleagues and checking my Twitter feed; sometimes my eyebrows shoot up in disbelief. Here’s what it looks like as of this morning.

Screen International (10 critics from around the world; four-star scale with no halves)

Carol’s rating is among the highest I’ve seen since I started attending Cannes in 2002, while The Sea Of Trees’ is one of the lowest. In general, this ranking seems reasonable to me, even if I like Sicario much more than most and was completely underwhelmed by Moretti’s blend of broad comedy and bathos.

The other poll is similar, yet different.

Brizé’s very Dardennes-like film jumps up several rungs, while the exceedingly gentle Our Little Sister plummets. More ardor for My Mother, which I really don’t understand. And it’s official: The Sea Of Trees is one of the most universally despised movies ever to compete for the Palme d’Or. It will not win.

One film that’s now apparently considered a frontrunner, to my bewilderment, is Jia Zhang-ke’s Mountains May Depart, which screened for the press last night (too late for these polls). I’ve run hot and cold on Jia in the past—my favorite remains his funky, little-seen debut, 1997’s Xiao Wu—and I likewise run hot and cold on this ambitious epic, which borrows The Grand Budapest Hotel’s formal device of employing a different aspect ratio for each time period. The first and by far the best of its three sections, set in 1999 and shot in the squarish Academy ratio, introduces a love triangle in which a callow, wealthy industrialist, Zhang (Zhang Yi), and a poor but good-hearted worker, Liangzi (Liang Jin Dong), vie for the love of Tao (Jia’s wife and favorite actress, Zhao Tao), an irrepressible young woman first seen dancing to the Pet Shop Boys’ “Go West.” And go west some of these characters will, at least metaphorically. After about 40 engrossing minutes, during which Zhang and Liangzi’s rivalry destroys their long friendship, the screen widens (approximating the shape of modern TV sets) and the movie jumps ahead to 2014, revealing that Tao, who married Zhang, is now divorced and has lost custody of their son, whose name (no kidding) is the English word Dollar. That clunky bit of symbolism is typical of Jia’s heavy touch here, and Mountains May Depart’s middle section amounts to one sustained note of weary surrender, doing little more than detailing how miserable everyone’s lives have become. And that’s still preferable to the final section (shot in full widescreen), which takes place in 2025 and focuses on the now-teenage Dollar (Dong Zijian), who lives in Australia and embarks on a purely symbolic affair with a Chinese woman in her sixties (Sylvia Chang). Pounding his point home, Jia has Dollar speak only English—even though his younger self in the middle part was perfectly fluent in Mandarin—and both the acting and the writing take an abrupt turn for the truly dire. (Sample dialogue, spoken by Dollar to Zhang: “Sure, you’re my dad. But it seems like Google Translate is your real son.”) As always, Jia’s ideas about the deleterious effects of Chinese capitalism are on point, but the dramatic context he’s fashioned for those ideas this time around functions solely as blatant, ungainly subtext. The text itself is corrupt.

Much more successful at message-mongering is Pixar’s bittersweet comedy Inside Out, which I did succeed in catching up with yesterday. Since its commercial release is just a few weeks away, I won’t steal too much of the official Dissolve review’s thunder; check back then for a full plot summary and so forth. (Short version: The five main characters are a preteen girl’s emotions, duking it out Herman’s Head-style in her brain.) But I do want to touch lightly on how remarkable it is to see a big-budget Hollywood movie, aimed to some degree at children, make an explicit case for the value of sadness. While Inside Out features Pixar’s usual surfeit of madcap invention, finding visually extravagant ways to depict the little girl’s memories (best line, from a cleanup crew encountering U.S. Presidents she studied in school: “Just leave Washington, Lincoln, and the fat one”), its comedy is tempered by an almost Buddhist insistence that undiluted joy is neither possible nor even necessarily desirable. Despite this wisdom, parents of young children are gonna be wrecked by Inside Out, which literalizes every fear they have about what will be lost as their kids hit adolescence. Even the film itself admits as much—buried deep in its closing credits is a contradictory message aimed at its makers’ kids: “Don’t grow up. Ever.”

Also, kids, your brothers and sisters are not supposed to be your sex partners! Honestly, I don’t have much to say about Marguerite & Julien, which you’ll notice lies near the bottom of both critics’ polls. Based on a real-life case of incestuous 17th-century French siblings, the film was once going to be directed by François Truffaut (long ago, obviously), but I’d like to think Truffaut realized at some point that there’s nothing to the story other than banal scandal. Valérie Donzelli (Declaration Of War), who did finally wind up directing it, does her best to provide distractions from this core emptiness, tossing in every alienation device she can think of: anachronistic vehicles (cars, helicopters); scenes that begin with the actors pretending to be frozen in place as the camera circles around them; interludes in which events are narrated, for no good reason, to a group of little girls at an orphanage. None of this random “style” provides Marguerite & Julien with a coherent point of view, however. Is it in favor of incest? Is it a gay-marriage allegory? (Imagine the thinkpieces.) Is it anything at all? Anaïs Demoustier (Bird People) gives an impassioned performance as the older Marguerite, acting circles around costar Jérémie Elkaïm (who also cowrote the screenplay with Donzelli, his girlfriend), but there’s only much she can do. I guess she managed to make the film better than The Sea Of Trees. That’s something, at least.

Tomorrow: After eight long years, Taiwanese heavyweight Hou Hsiao-hsien has finally made another film. And it appears to be a martial-arts film! Color me intrigued. Also, Paolo Sorrentino’s Youth, starring Michael Caine and Harvey Keitel, which involves a lot less leering at women than I’d feared.