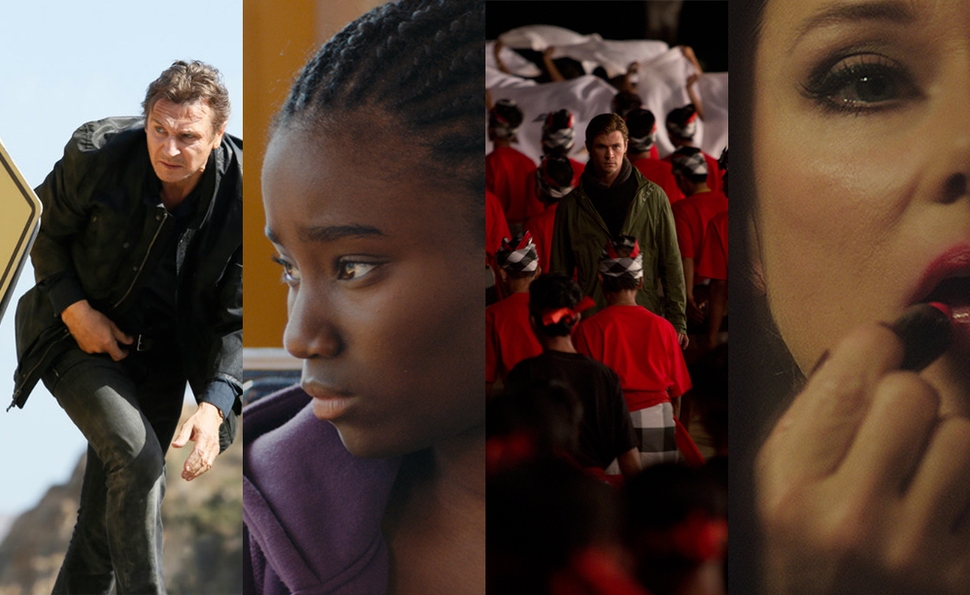 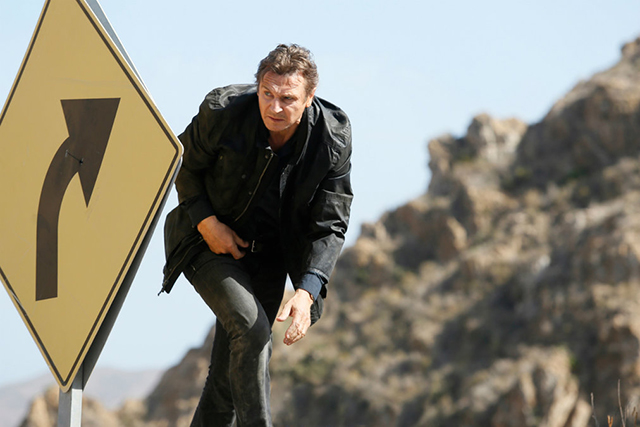 The week of January 9

The big one: Taken 3
Liam Neeson is an actor with a very particular set of skills. Skills he has acquired over a very long career. Skills that have made him a top-draw action star in recent years, and a nightmare to those who prefer his earlier work in Oscar-winning dramas. If you refuse to go to Neeson’s latest tough-guy picture, that’ll be the end of it. He will not look for more roles like this. He will not pursue them. But if as many of you go see the third Taken as saw the first two, Neeson will look for more of this kind of work, he will find it, and—like it or not—he will kill it.

And: Black November*, Boys, Dark Summer, Something, Anything* 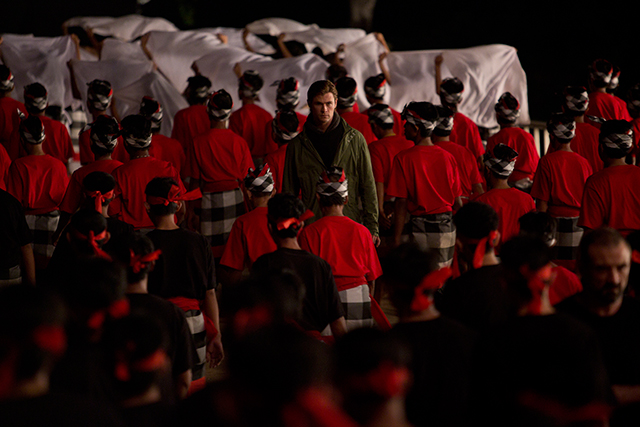 The week of January 16

The big one: Blackhat
It’s been six years since Michael Mann’s outstanding, underrated Public Enemies, and while it doesn’t bode well that Mann’s new film, Blackhat, is being dumped in January, the good news is that all of Mann’s movies to date have been innovative, engrossing, or both. His latest is an international caper picture, starring Chris Hemsworth as a cybercriminal sprung from prison to hunt one of his own. That plot makes Blackhat sound like it could be of a piece with Mann films like Manhunter, Heat, and Collateral, so even though it didn’t sneak into this year’s Oscar race (as had been rumored for a while last summer), it could still be a bright spot in an otherwise-bleak cinematic winter. 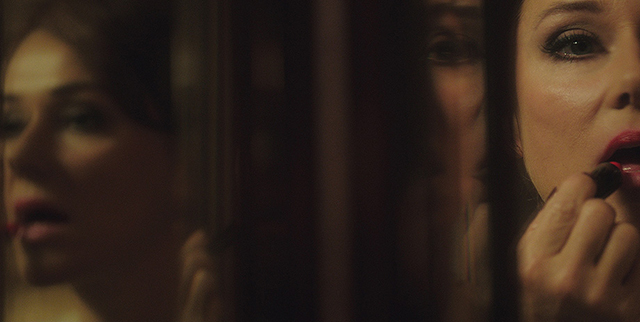 The week of January 23

The big one: The Duke Of Burgundy*
A sensation on the festival circuit last fall, Peter Strickland’s follow-up to his cult favorite Berberian Sound Studio replaces the previous film’s giallo motifs with an extended riff on 1970s Eurosmut, examining the nuances of a sadomasochistic relationship between two women. More than just a fetishistic genre homage, The Duke Of Burgundy is about fetish, as both an expression of self and as something that binds people together, sometimes literally. Funny, romantic, gently surreal, and beautifully shot, this is an early contender for the best of 2015. 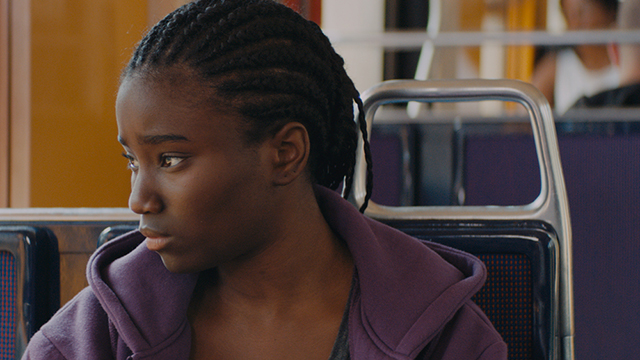 The week of January 30

The big one: Girlhood*
Compared to Céline Sciamma’s Water Lilies and Tomboy—two beautiful, surprising, sensitive films about adolescence and gender identity—her latest feature, Girlhood, is a little overbearing, trying too hard to turn the story of one teen gangster into a larger comment on race and crime in Parisian housing projects. But like Sciamma’s earlier work, Girlhood is dotted with quietly revealing moments of young women just hanging out and interacting. It also builds to a third-act twist that takes the film somewhere genuinely unexpected and ultimately moving.

And: Above And Beyond*, Alien Outpost*, Amira & Sam, Cyber-Seniors, Supremacy*