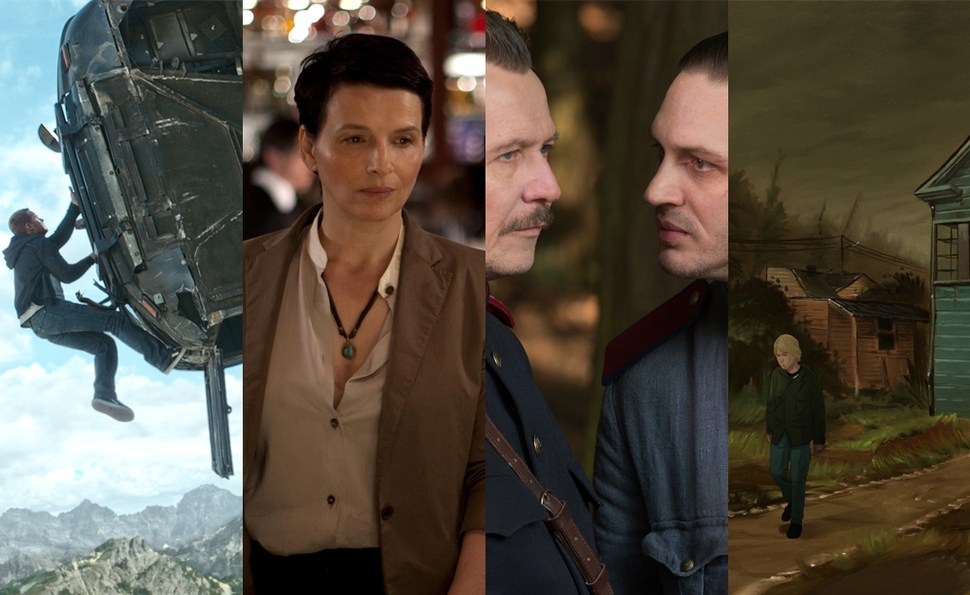 Here’s what to expect at theaters this month.

The week of April 3

The big one: Furious 7
Even if the latest installment in the Fast And The Furious franchise didn’t feature Paul Walker’s final performance, it’d still be a rare potential must-see in what’s been an otherwise dreary spring for Hollywood. A while back, the F&F movies moved past their street-racing/cops-and-robbers origins, and became increasingly imaginative, bizarre riffs on conventional action-adventure genres, with automobiles at the center. The big question for Furious 7—beyond how the film worked around Walker’s mid-production death—is whether Saw/Insidious director James Wan can live up to the stylish standards of Justin Lin, whose work on installments three through six helped expand the parameters of what the series could be. Encouraging signs: Lin’s screenwriting collaborator Chris Morgan is still on board, as are stars Vin Diesel, Michelle Rodriguez, Jordana Brewster, and Dwayne Johnson.

And: Any Day, Electric Slide, The Girl Is In Trouble 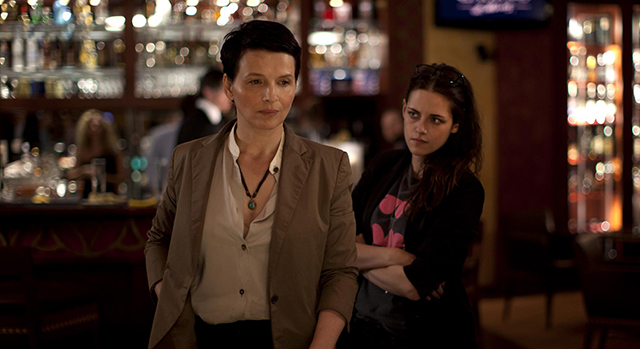 The week of April 10

The big one: Clouds Of Sils Maria*
A favorite on the festival circuit last year, at Cannes, Toronto, and New York, Olivier Assayas’ highbrow drama stars Juliette Binoche as an aging actress rehearsing a play with her assistant, played by Kristen Stewart. The play made the actress a star when she was younger, but now she’s being asked to play a different, older character, while a hot Hollywood starlet (Chloë Grace Moretz) takes the lead. Set against the backdrop of stunning Swiss mountains, Clouds Of Sils Maria explores the parallels between these women’s private lives and the various parts they’re expected to play.

And: Black Souls*, Boy Meets Girl*, Desert Dancer*, Dial A Prayer, Dior And I, Flutter, Freetown*, Hooked Up, The House Across The Street, Infernal, Lost River*, The Moon And The Sun*, 1917 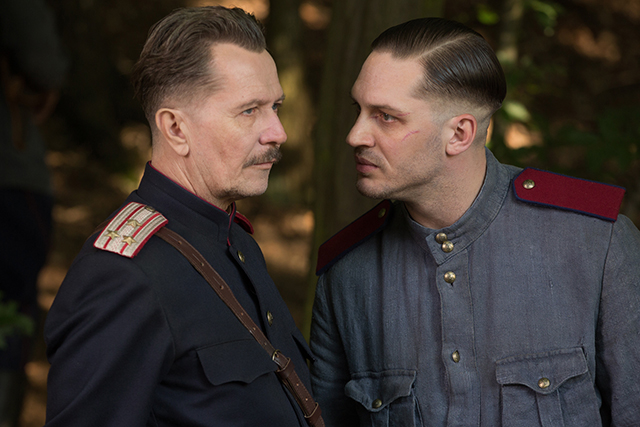 The week of April 17

The big one: Child 44
Tom Rob Smith’s bestselling Stalin-era serial-killer thriller novel Child 44 comes to the big screen, via producer Ridley Scott, screenwriter Richard Price, and Safe House director Daniel Espinosa. Tom Hardy stars as a post-World War II Soviet MGB agent whose investigation into a series of child murders brings him into contact with a series of unhelpful state officials and shady citizens, played by a top-shelf cast that includes Gary Oldman, Noomi Rapace, Joel Kinnaman, Vincent Cassel, Paddy Considine, and Jason Clarke. Espinosa’s previous work has been largely undistinguished, but Price knows his way around a crime procedural, and that list of actors promises some colorful performances and world-class conflict. Hardy vs. Oldman alone could be worth the price of admission.

And: Alex Of Venice*, Antarctic Edge: 70 South*, Felix And Meira, The Human Experiment, The Road Within, The Squeeze 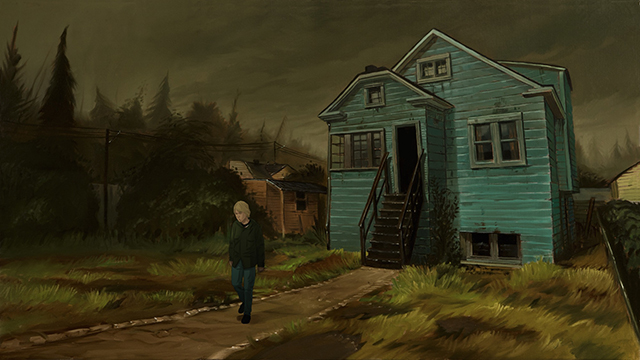 The week of April 24

The big one: Kurt Cobain: Montage Of Heck*
Given that Brett Morgen’s Kurt Cobain: Montage Of Heck will be airing on HBO in May, it may not seem like there’s much reason to rush out to the cinema to see this documentary portrait of the late Nirvana frontman. But Morgen is one of the rare documentarians working today who thinks like a filmmaker, not just a journalist. As with his The Kid Stays In The Picture and Chicago 10—and his 30 For 30 episode “June 17th, 1994”—Morgen’s Montage Of Heck cuts together and enhances rare archival footage, forming it into an intimate, impressionistic look back at the life and music of a tortured genius.

And: After The Ball, Blackbird*, Emptying The Skies, Helicopter Mom, Kung Fu Killer*, See You In Valhalla, WARx2*