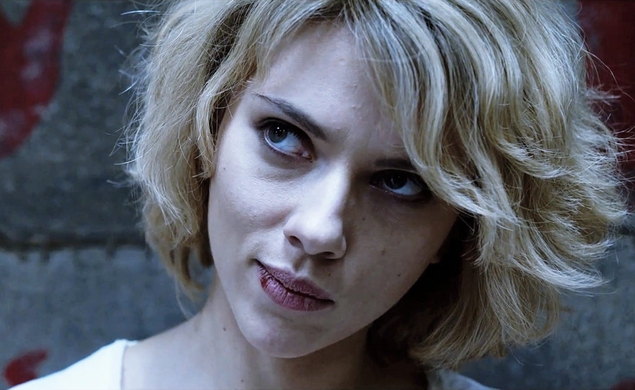 Starting on Friday, The Dissolve will have eight straight days of coverage of the 2015 Sundance film festival, and my Day 1 post will double as a look back at last year’s fest—in part because I won’t have seen that many movies by then, and in part because the 2014 Sundance was one for the ages and deserves a fuller appreciation. How amazing was it? This week, four films arrive on DVD and Blu-ray that, in any other year, would’ve been festival standouts, but were kind of lost in 2014’s shuffle: the documentaries The Green Prince (about an unlikely partnership between a Shin Bet agent and a Hamas operative) and The Internet’s Own Boy (about the life and death of activist Aaron Swartz), and the indie dramas Rudderless (William H. Macy’s directorial debut, about a middle-aged slacker who forms a band to play his dead son’s songs), and White Bird In A Blizzard (the latest Gregg Araki film, with Shailene Woodley as a self-absorbed teenager whose sexual awakening corresponds with her mom’s disappearance).

But the big home-video release this week isn’t a festival film, though it is admirably arty. Luc Besson’s philosophical thriller Lucy starts with a cool (if preposterous) premise, casting Scarlett Johansson as a party-happy student who unwillingly becomes a mule for Korean gangsters, and then has her intellect and physical abilities enhanced by the experimental drug she’s forced to carry. What makes Lucy so exciting—beyond Besson’s usual visual flair and rocket-fueled pacing—is that it alternates dynamic action sequences with trippy musings about what it means to be human. As silly as Lucy can be, it’s hard not to love a movie that starts with gun-toting goons and ends up with the super-intelligent heroine sending her consciousness back to the dawn of time.