American Sniper is coming for your home-video dollars 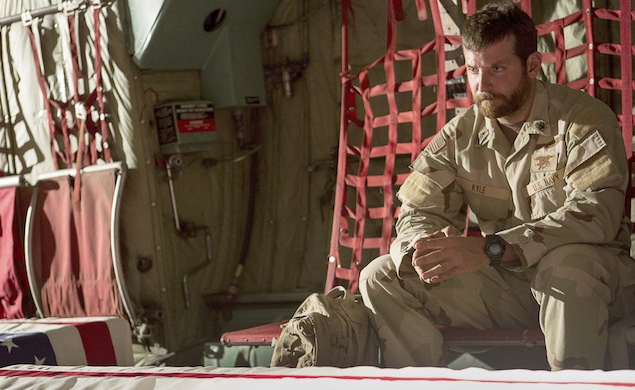 It is entirely conceivable that you did not see Clint Eastwood’s American Sniper in theaters. Conceivable, sure, but not totally believable. The late 2014 feature ended up becoming the highest-grossing feature film of the year (it made nearly $350 million domestically, besting second-place winner The Hunger Games: Mockingjay—Part 1 by over $12 million), which basically translates to “a whole lot of people saw this movie in theaters.” If you somehow missed it—sure you did—the film is now hitting home video, ensuring that it will haunt you as you wander grocery store aisles, your local Best Buy, and your high school friend Steve’s living room.

If, however, you have already seen American Sniper, the rest of the week’s home-video releases offer up some exciting counterprogramming, including the Criterion Collection release of The Rose (humblebrag: during a recent visit to the Criterion offices, I watched some of their ace restoration artists work on Mark Rydell’s 1979 feature and perhaps yelped in a way that was unsettling to them, though it was a noise that came from a place of pleasure), Celine Sciamma’s stellar Girlhood, and a collection of all three Meet The Parents films that should really have been delivered under the title The Whole Fockin’ Collection, but what can ya do?