Indulge your sins with Inherent Vice, The Gambler, and The Boy Next Door on home-video 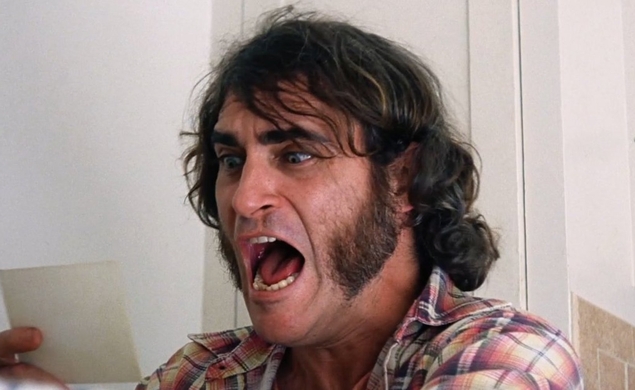 Let’s get to sinning! This week’s brand new batch of home-video releases is full up with the naughty stuff, from sex to drugs to gambling to housing wild animals to paying Kevin Hart to be your friend to taking over a David O. Russell film and calling it your own—just crazy, nutty, ill-advised ventures for all. It’s sort of like The Hangover, but in the comfort of your own living room, where it’s (presumably, I don’t know how big your living room is, it could be huge) a lot harder to casually lose a drunk pal.

Despite a relatively small lineup of new offerings—especially compared to last week’s massive haul—this week sees the release of tons of new features, most with a major emphasis on breaking the law (or, at least, breaking with common sense). From The Gambler to Inherent Vice to The Boy Next Door, we’ve got sins for every stripe. Like the sticky icky? Got that. More interested in high-stakes gambling? Got that, too. Into first editions of The Iliad? That’s here! (Well, kind of.) Don’t break the law this week, just buy a new Blu-ray or DVD.

And, once you’re burnt out the bad stuff, why not give Paddington a try? If nothing else, the world’s most charming Peruvian bear (did you know he was Peruvian? I had no idea he was Peruvian until this film!) will reignite your love for toggle coats and cute rainhats, just in time for spring.