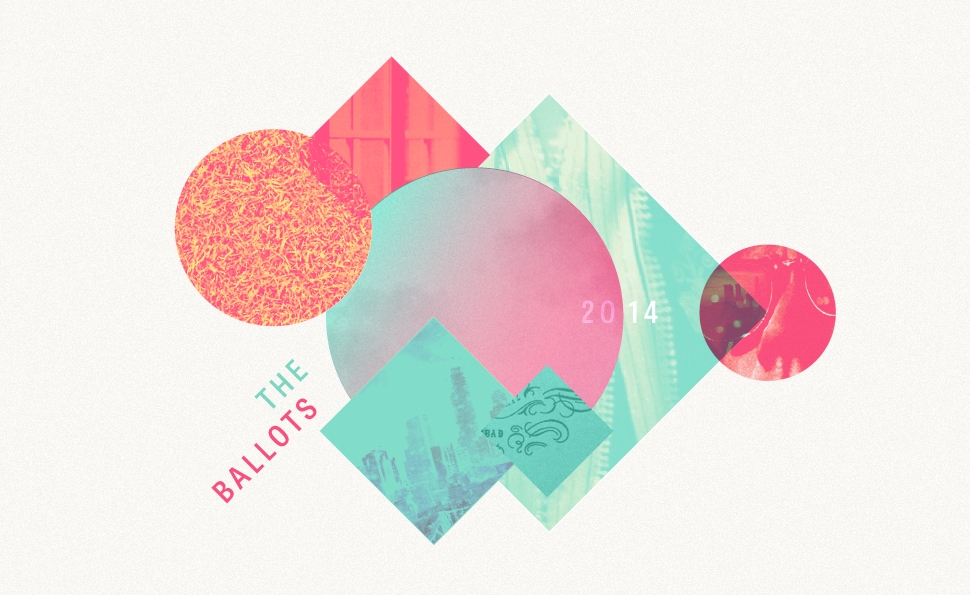 Yesterday, we ran our collective list of The Best Films Of 2014, but beyond Boyhood and The Grand Budapest Hotel, which both appeared on every list, our votes were scattered among a diverse range of titles. The seven individual ballots below break down our Top 15 picks, and offer a few subcategories: “On the cusp,” the films that just missed our Top 15, or that we just plain regret missing; “Orphan,” a film that appeared on one writer’s Top 15 list but no others; and “Scene,” which highlights the movie moments that stayed with us most in 2014. To jump directly to a specific writer’s list, use the index below. (Note: Comments on each individual list are isolated to that list; use this page for more general comments.)