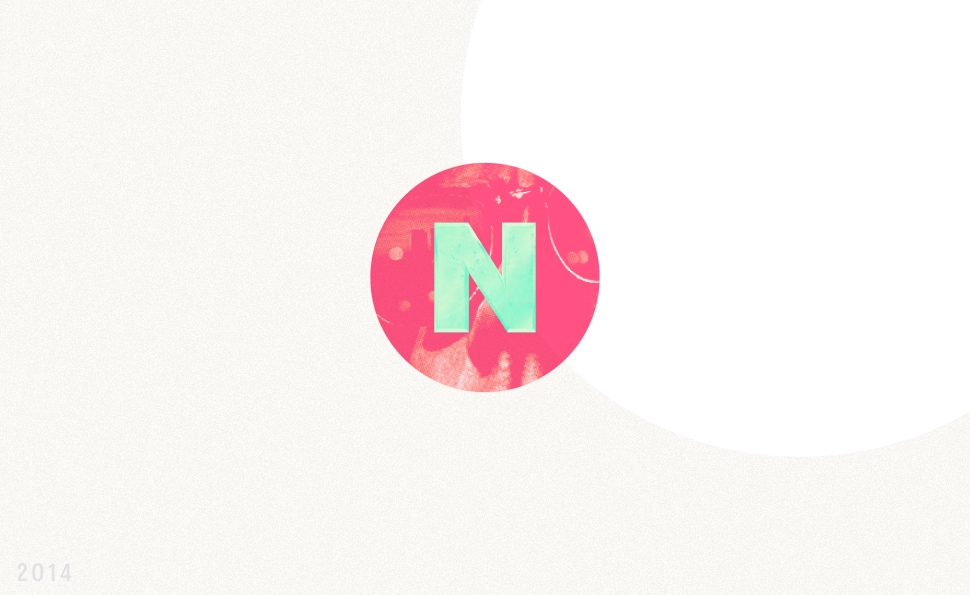 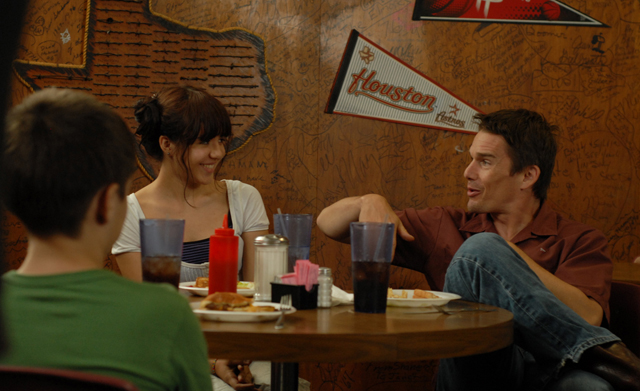 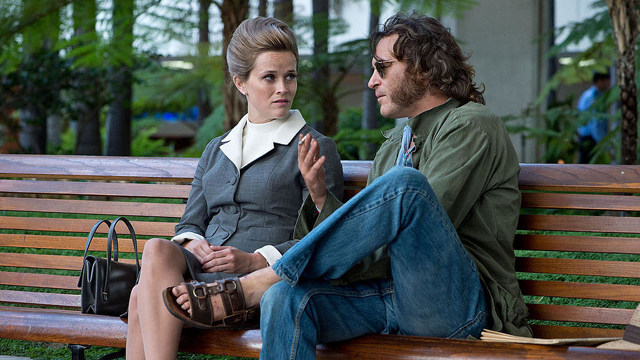 I love nearly everything Paul Thomas Anderson does, and there’s a good chance that Inherent Vice would have made it onto my Top 15 if I had only understood it maybe 95 percent better. The Overnighters similarly would have made my list had I seen it in time; it’s a fascinating tale of one good deed that’s punished spectacularly, as well as a Steinbeck-ian character study of a man who tries to save the world because he cannot heal his own demons. And there’s a good chance Captain America: Winter Soldier would have made an appearance in a year where a Hollywood blockbuster as spectacularly offbeat as Guardians Of The Galaxy did not come out. 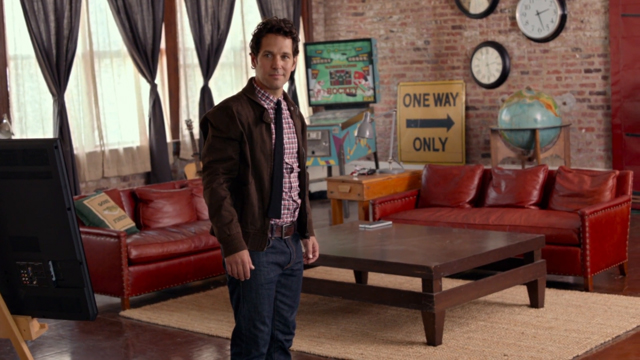 “You can say that again,” They Came Together

No film in 2014 embraced unabashed goofiness with the feverish, go-for-broke intensity of David Wain’s rom-com spoof, which was willing to go very far for the sake of a stupid joke. They Came Together’s most memorable sequence embraced what The Rake Effect, where a joke is repeated over and over until brutal repetition becomes hilarious. Paul Rudd’s disgruntled Joel goes to a bar, orders a double, then responds to the empathetic bartender’s, “You look like you had a bad day” with, “Tell me about it.” So the bartender does just that, telling Joel that he came in there looking like crap, and didn’t say much. So Joel says, “You can say that again,” and the conversation just gets funnier and funnier the more circular and repetitive it becomes. Rudd’s straight-faced deadpan helps make this the perfect exercise in pure silliness. 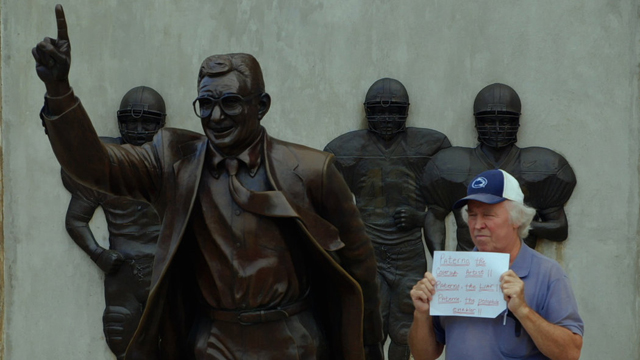 One of the many remarkable elements of Amir Bar-Lev’s exploration of the aftermath of the Jerry Sandusky child-molestation scandal is how little it actually features Sandusky himself. Instead, the film focuses on the aftermath of the NCAA’s hypocritical, draconian punishment of the Penn State University football team after Sandusky, its longtime defensive coordinator, was charged with molesting generations of boys. The revelations and the NCAA ruling affected how the college saw itself, and particularly its legendary head coach, Joe Paterno. In the film, Paterno emerges as a father and mentor to the student body, and a paragon of virtue whose halo was blemished when it became clear he was complicit in the grotesque misdeeds of his defensive coordinator. Happy Valley explores what happens when school spirit turns ugly, and the rah-rah simplicity of rooting for the team on game day becomes complicated by having to weigh the good of a successful team against the boys whose innocence was sacrificed at the altar of Nittany Lions football.