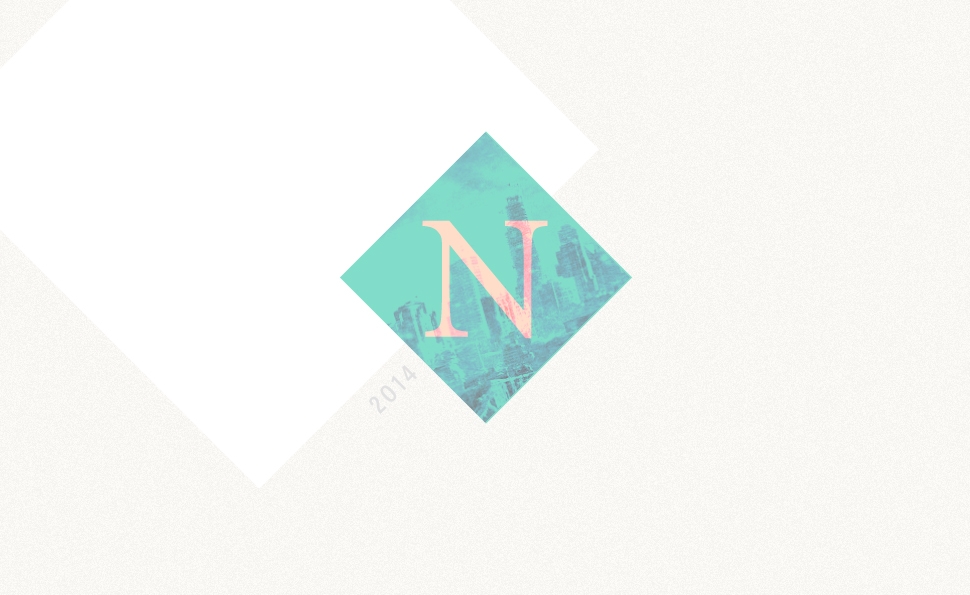 As corny (and logic-bending) as Interstellar can be, it has moments as visionary as any in Under The Skin, and the movie as a whole expresses a cold-but-hopeful understanding of human nature that’s become the unifying theme of Christopher Nolan’s work. Similarly, however dopey the science and philosophy of Luc Besson’s Lucy may be, it’s a kick to see a breakneck action picture so willing to shoot for the cosmic. In a weird way, the same could be said of The Lego Movie, which at nearly every turn is more thoughtful and clever than a 100-minute toy commercial needs to be. Foxcatcher, meanwhile, is much more sedate and subtle than the average true-crime drama, choosing to focus less on a sensational murder than on the cultural conditions and class-climbing aspirations that led to it. And for me, Paul Thomas Anderson’s Inherent Vice is looking more and more like this year’s The Wolf Of Wall Street: a rich feast that I found a little unpalatable the first time I tried it, but that I can’t wait to dig into again. About an hour into Inherent Vice, I was stupefied; by the end, I was transfixed. A second viewing of Wolf convinced me that I woefully underrated it. I fully expect the same thing will happen with Vice. 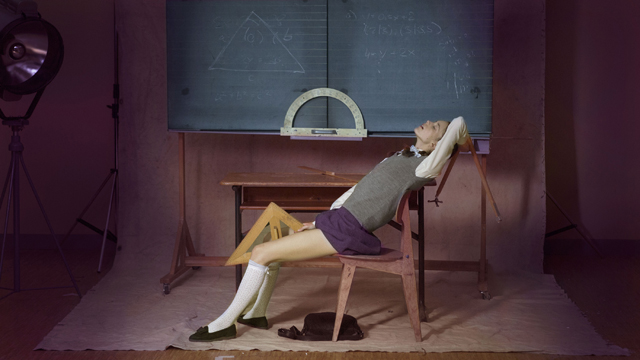 Because Nymphomaniac: Volume II is more grueling and button-pushing than its predecessor, the first volume may not be getting its due as one of Lars von Trier’s best films—if not the best. Using one woman’s colorful erotic history as a hook, von Trier compiles a string of funny, shocking, and sad vignettes that he stages in a variety of styles. Along the way, von Trier distills a lot of the recurring themes from his earlier films, meditating on death, theology, and gender relations. Nymphomaniac: Volume I doesn’t have an ending per se, yet given how digressive it is, that doesn’t really prevent it from being watched as a standalone movie. On its own, Nymphomaniac: Volume I is provocative and exciting, letting sexual desire serve as a metaphor for the artistic impulse. 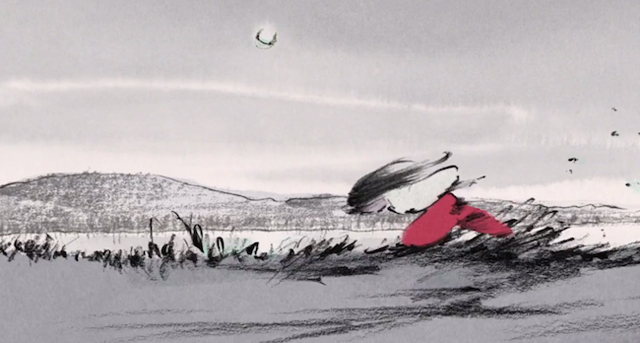 Racing through the night, The Tale Of The Princess Kaguya

In what may be Isao Takahata’s final film, the Studio Ghibli co-founder gives an old folk tale the muted colors and rough lines of classical Japanese art. At two points in the story, the animators drop the complicated plot and just riff, creating thrilling rushes of motion using only sparse backgrounds and brush-strokes. The most exhilarating sequence sees the magical heroine taking her childhood sweetheart on a heart-stopping flight through the mountains. But the more beautiful scene comes earlier, when a frustrated Kaguya imagines fleeing a party in her honor at her stifling palatial home. The art takes on a jittery quality as she flees the city to get back to the countryside where she grew up. With just a few splashes of ink, Takahata and his team create impressions of nighttime, tall grass, and one young woman desperately escaping everything she doesn’t want.