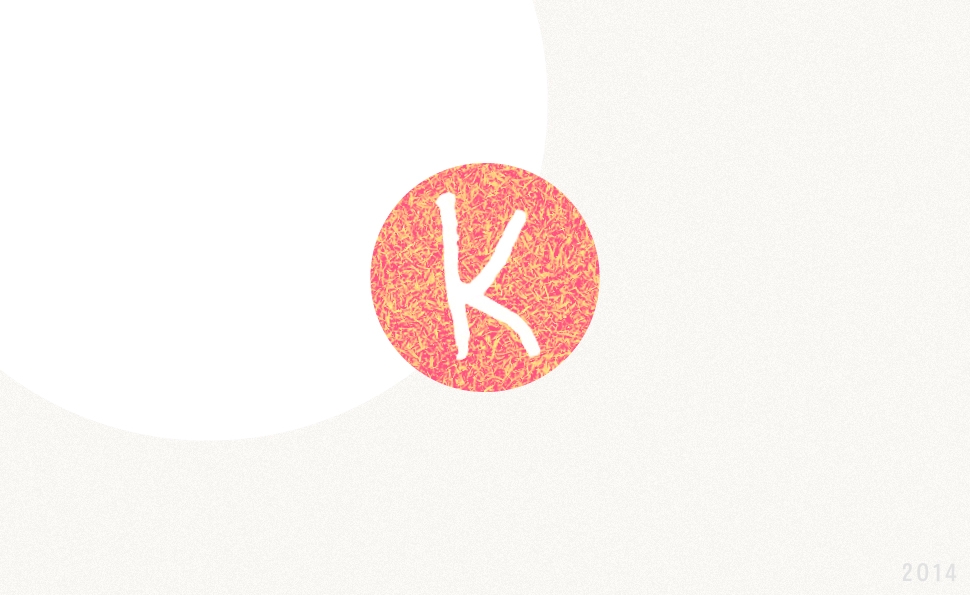 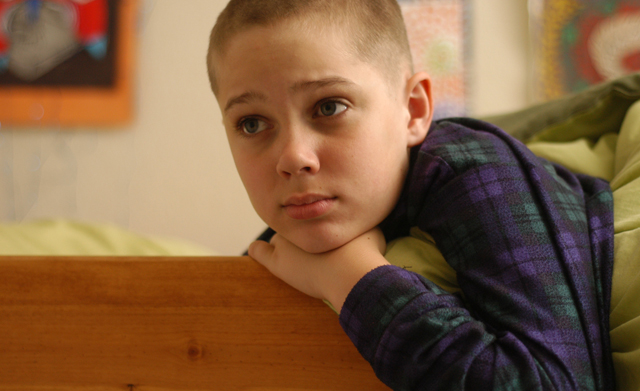 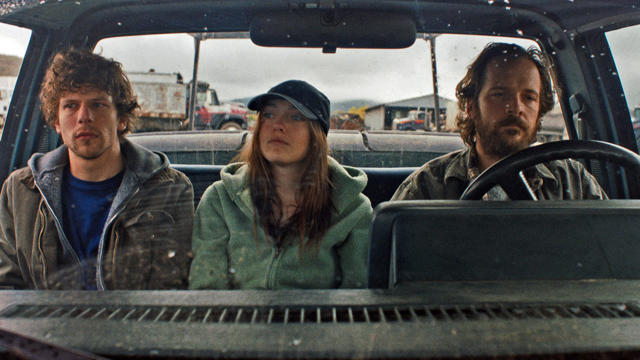 Before moving below my top 15, I’d like to use this space to shine the light on Kelly Reichardt’s overlooked, undervalued Night Moves, a thriller about eco-terrorists that doubles as a study in alienation. Jesse Eisenberg, Dakota Fanning, and Peter Sarsgaard play activists whose decision to blow up a dam only confirms how far removed they’ve made themselves from society, then drives home the horrible cost of that distance, however noble the intentions behind it. Otherwise, the films that almost made my list but didn’t quite edge on there include The Babadook, The Lego Movie, Blue Ruin, Gone Girl, Snowpiercer,Guardians Of The Galaxy, Dawn Of The Planet Of The Apes,Nightcrawler, Frank, and Interstellar. It was, in other words, a pretty good year—and a really strong year, as those choices indicate, for genre films with more on their minds than repeating a formula. Let’s hope 2015 trends in the same direction 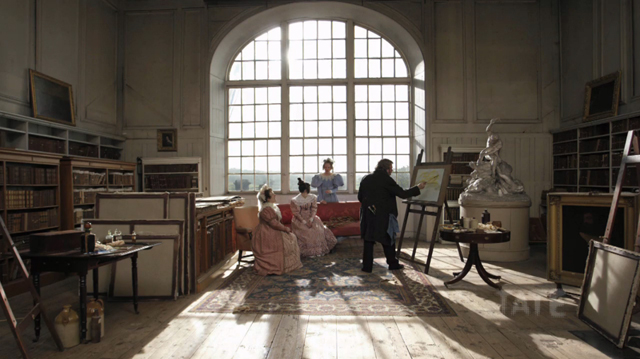 I suspect Mr. Turner would have placed higher on the collective Top 20 list if it had been released commercially a bit earlier in the year, and more people had a chance to see it. I’ve seen it twice now, and it played even better on second viewing. Timothy Spall plays the 19th-century English painter J.M.W. Turner as a monosyllabic man of hidden depths. It’s simultaneously an endearing and unflattering portrait of an artist whose radical innovations drove the conversation about painting, then ended up getting left out of it as tastes changed. 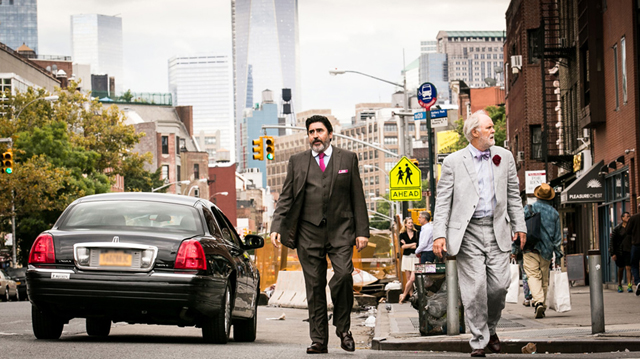 The departed, Love Is Strange

[Note: Mild spoilers since this is near the end of the movie.] Ira Sachs’ observant, low-key, homage to Make Way For Tomorrow follows the fallout from what ought to be the happiest day of its two protagonists’ lives. When longtime couple Ben (John Lithgow) and George (Alfred Molina) get married, circumstances, prejudice, and bad luck conspire to separate them. Ben goes off to live with his nephew (Darren Burrows) and niece (Marisa Tomei), whose tight quarters force him to share a room with his nephew Joey (Charlie Tahan). Ben finds his life overlapping with the teenage drama of Joey’s, who loves his uncle while resenting his intrusiveness, and Sachs never pushes too hard to find parallels between Joey’s story and Ben’s. In fact, there aren’t that many, just two lives being lived out in an ever-changing New York City with little but family to bond them. But a quietly devastating penultimate scene between Joey and George reveals just how much those family ties matter, and how much each has lost over the course of the film.