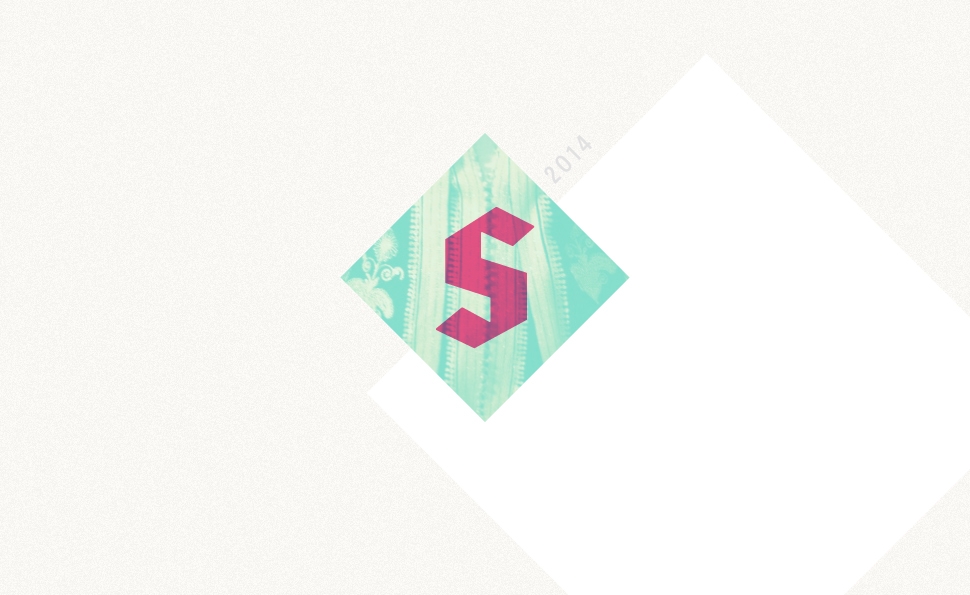 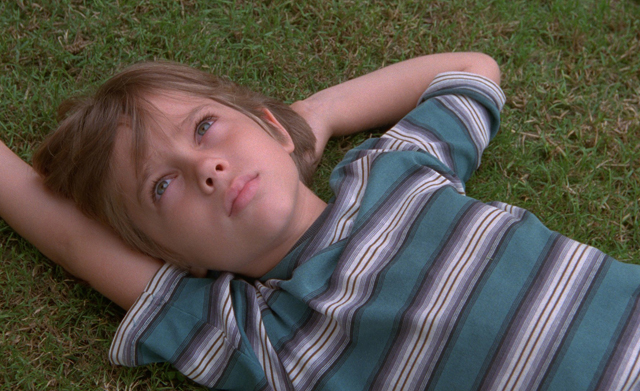 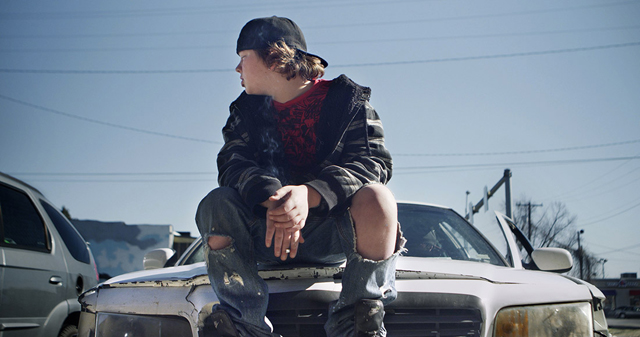 The movement toward formally inventive non-fiction filmmaking continued apace in another strong year for documentaries, including Rich Hill, a gorgeous, heartbreaking profile of three boys living below the poverty line in small-town Missouri, and Citizenfour, which adds eerie visual and sonic undercurrents to historic original footage of NSA whistleblower Edward Snowden. The Guest and The Babadook are first-rate genre films that don’t stick to any one genre: The former mixes horror, black comedy, and action in wicked homage to The Stepfather and 1980s John Carpenter, while the latter would be a fine psychodrama about parental ambivalence, if there wasn’t a terrifying monster in it. David Fincher’s Gone Girl elegantly carries across the pulp kick and the potent gender politics that made Gillian Flynn’s book such a sensation. Mike Leigh’s Mr. Turner brings him back to the historical biopic for the first time since Topsy Turvy, and once again finds him resisting every possible trap while offering an obsessively detailed portrait of an artist who brusquely defied propriety. And finally, They Came Together has to be the year’s most underrated comedy, a silly/absurdist riff on rom-com tropes that channels the lost spirit of Zucker-Abrahams-Zucker spoofs. 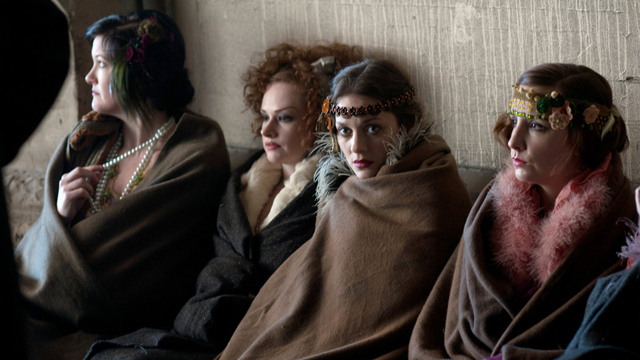 Poor James Gray. He couldn’t get support from his distributor, The Weinstein Company—not after The Immigrant opened to stellar reviews, and not during an awards season that’s seen it collect more honors than most of the films on the company’s campaign slate. Now his film has the added ignominy of reaching no Dissolve Top Ten list but mine. But if’s there one film from 2014 that challenges the phrase, “They don’t make ’em like they used to,” it’s Gray’s throwback to a more classical form of storytelling, one entirely appropriate to Ellis Island in 1921, where a Polish immigrant (Marion Cotillard) fights for her piece of the American dream. Compromised by a sister quarantined with lung disease and marked for the next boat back to Poland, she’s easy pickings for a smooth-talker (Joaquin Phoenix) who uses Ellis Island to supply the burlesque house he manages. But her refusal to forfeit her dignity—and the love, guilt, and self-loathing it inspires in him—make The Immigrant an emotional powerhouse, quite apart from Gray’s rich evocation of the period and personal feel for the immigrant experience. The film is a true orphan, so neglected by its parents that plans for even a DVD/BD release have still not been announced. But it deserves to find a lot of good homes. 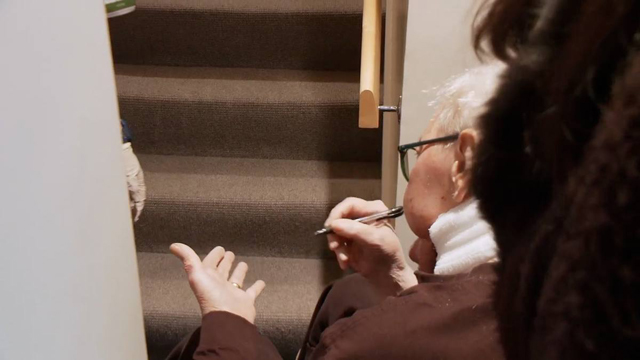 Ebert on the stairwell, Life Itself

Steve James’ touching documentary about Roger Ebert, filmed before and after he died in April 2013, gets its title from Ebert’s memoir, which raises an immediate red flag: Would this just be an abridged version of the book, full of the same clips, quotes, and anecdotes his devotees already know? What could James do to give his film a specific life? James’ answer was to follow the last painful months of Ebert’s existence, as he was in and out of the hospital, in and out of rehab, and still reviewing movies (and writing essays!) at the same enviable pace as he had throughout his four-decade-long career. In the film’s most wrenching moments, we learn so many intangible things about Ebert through the camera that no words can adequately express. In one, Ebert returns home after a long stint in rehab, flanked on all sides by his wife Chaz and professionals there to assist him. They roll his wheelchair up to a small stairwell. Chaz wants him to climb it. He refuses, as emphatically as a man without a voice possibly can. She insists. It’s a picture that says a thousand words about the strength of their marriage, the emotional torment of caring for someone in pain (and being in pain), and the resilience of two people committed to the fight.