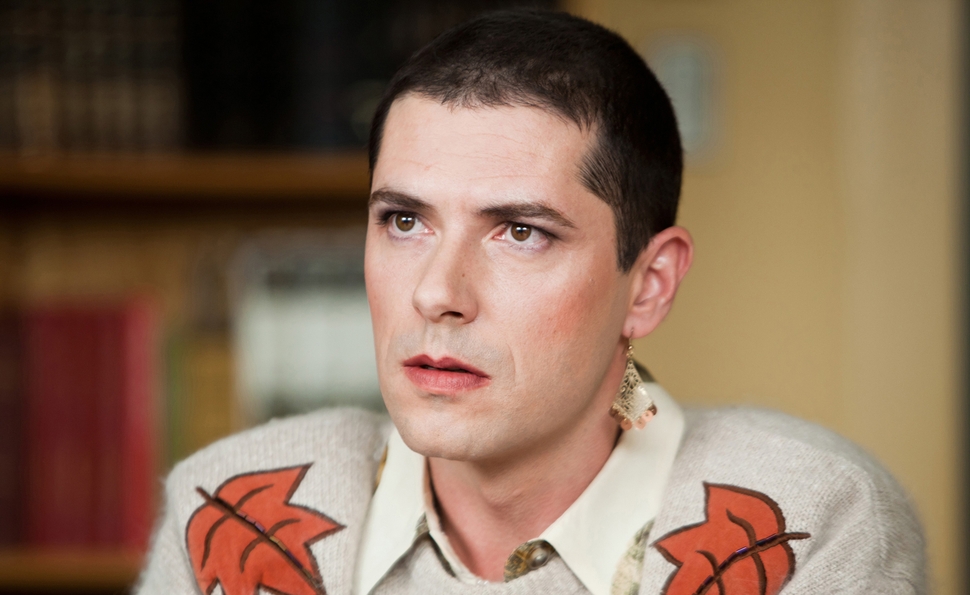 Quebecois wunderkind Xavier Dolan wrote, directed, co-produced, and starred in his first feature, I Killed My Mother, when he was only 20 years old. His follow-up, the Wong Kar-wai-influenced Heartbeats, arrived just one year later. And now his magnum opus, Laurence Anyways, is here, and Dolan still hasn’t cleared 25. Pointing out Dolan’s age isn’t just about highlighting his precociousness, though his rapid ascent on both the international festival circuit and in queer-cinema circles has certainly been astonishing to witness. It’s also meant to emphasize that Dolan makes movies that reflect his age: energetic, emotional, imitative, a little pretentious and self-obsessed, and restlessly experimental, forfeiting wisdom and observational reserve for a total engagement in the moment. He holds nothing back, even when it might be advisable.

Sorting out the 168-minute sprawl of Laurence Anyways is like hacking through the vines and underbrush of a jungle, with lush, vibrant passages intermingling with untamed outgrowth; gut-wrenching scenes of a couple’s decade-plus transformation share time with needlessly protracted melodrama and misfired bursts of visual poetry. Following the ebb and flow of a heterosexual relationship through the 1990s, as the man follows his desire to change into a woman, Laurence Anyways offers rare insight into how gender does and doesn’t figure into the connections between people. It also has the social import of simply addressing transexual issues with an intimacy and specificity that few other films have mustered. What it doesn’t have is a whit of discipline.

Much of what’s good and true about Laurence Anyways is owed to Melvil Poupaud and Suzanne Clément’s superb performances as Laurence and Fred (short for Frédérique), who begin the film in their early 30s and leave it in middle age. Laurence is a poet and literature professor at a Montreal university; Fred takes crew work where she can on local film productions, and looks for bigger opportunities. As the film opens, the two have shared a passionate but stable relationship of unspecified length, but one clearly long enough to feel like a lived-in partnership. On his birthday, Laurence shocks Fred by announcing that he feels he’s been living a lie and that he was always meant to be a woman. Despite assurances that his desire to change genders doesn’t accompany a change in sexual preference, the news stings Fred and initially triggers her flight-or-fight instinct. But she ultimately decides to stay by his side and support his transition, which creates another set of short- and long-term problems.

At its essence, the dilemma Laurence and Fred face is an extreme version of the problems faced by any couple: How do they each get what they want from the relationship while also taking care of the other’s needs? The strongest scenes in Laurence Anyways focus on Laurence and Fred’s poignant attempts to bridge the yawning chasm opening between them: Fred consoling Laurence through his early attempts to wear makeup and dresses to school, or Laurence wearing a wig he hates just to please her. These are kindnesses born out of personal sacrifice, but at times in their on-again/off-again relationship, the compromise becomes too much, and Dolan nails these moments with heartbreaking acuity. 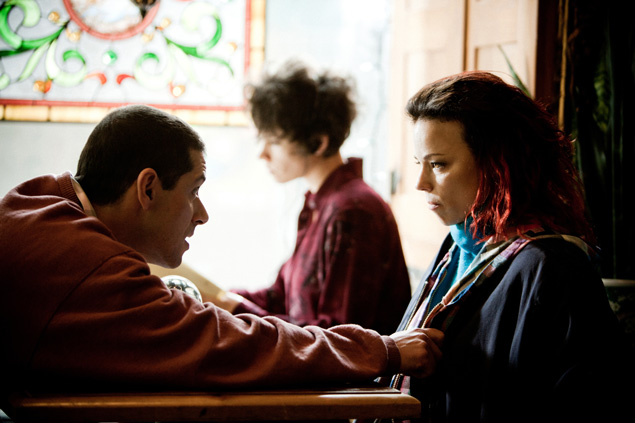 The trouble with Laurence Anyways is that these moments come tucked in among scenes that are shapeless and overwrought, or indulgent little stylistic flourishes. Dolan lifted the slow-motion interludes of Wong’s In The Mood For Love to good effect in Heartbeats, his similarly florid take on unrequited affection, but they’re seamlessly applied to an emotionally direct drama. Laurence Anyways, on the other hand, has the feel of a personal project that got away from Dolan, full of raw, rough-edged drama in desperate need of discipline and refinement. Dolan seeks to capture life in all its untidy splendor, but at some point, “untidy” turns into a euphemism for “unprocessed.”