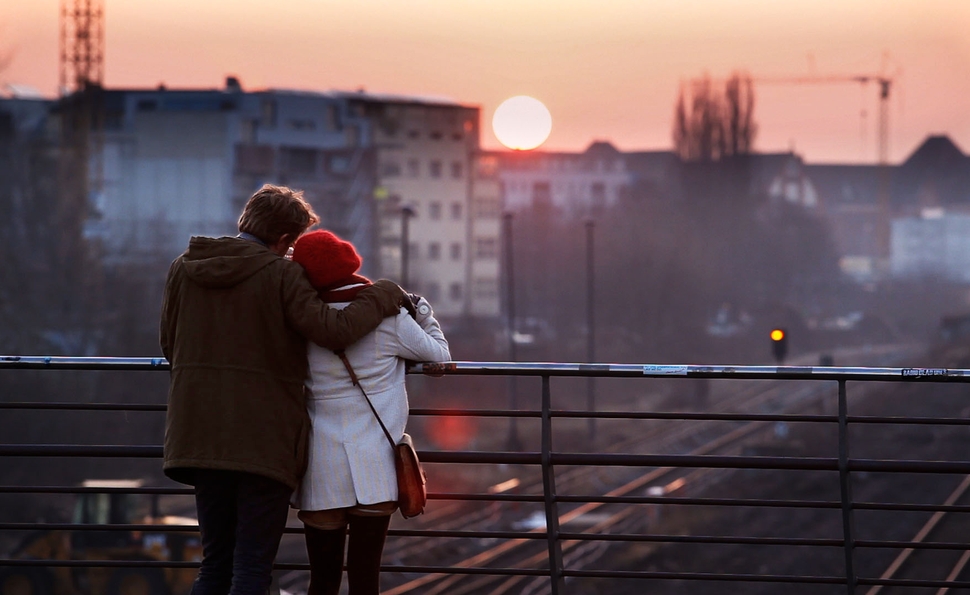 Meet Me In Montenegro

As to the mystery that hangs over the first half of the film—why Lina left Anderson high and dry the first time around—this is dispelled by her revelation that she got pregnant and, as a dancer, couldn’t put her career on hold to have a baby. So she had an abortion, figuring she and Anderson would never see each other again. Once the truth is out, he concedes he probably would have come to the same decision under the circumstances, but remains hurt that he wasn’t consulted. Later on, it’s Anderson’s turn to put his career first when he hops on a last-minute flight to London to have dinner with Amy Adams, who has shown an unexpected interest in his script. Not only does this cause him to miss Lina’s farewell dance performance, though, he also misses their train to Montenegro the next morning when he gets snowed in at Heathrow Airport. So it goes.