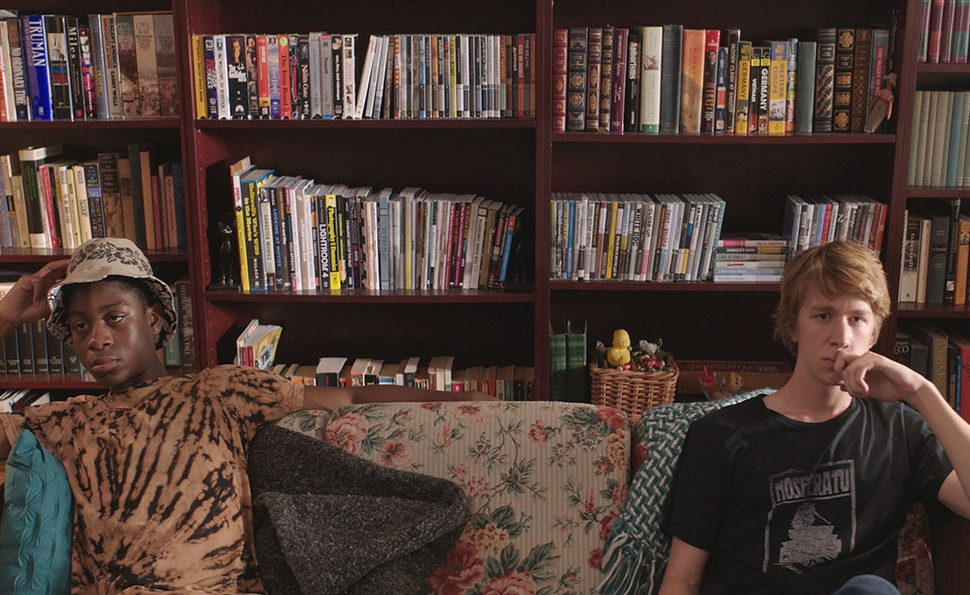 The one serious consequence to Greg spending so much time with Rachel is that his grades start to slip, to the point where his early-admission notice from the college of his choice is revoked. But as it happens, Rachel has got him covered from beyond the grave: Before she died, she wrote a letter to the admissions office explaining how his academic freefall was connected to how much time he spent tending to her toward the end. So he’s got that all worked out. Greg also discovers that Rachel’s obsession with scissors is connected to secret artworks that only become known to him when he visits her room after she dies and follows a series of clues that she’s left behind for him. He never entirely got to know her while she was alive, poor guy.