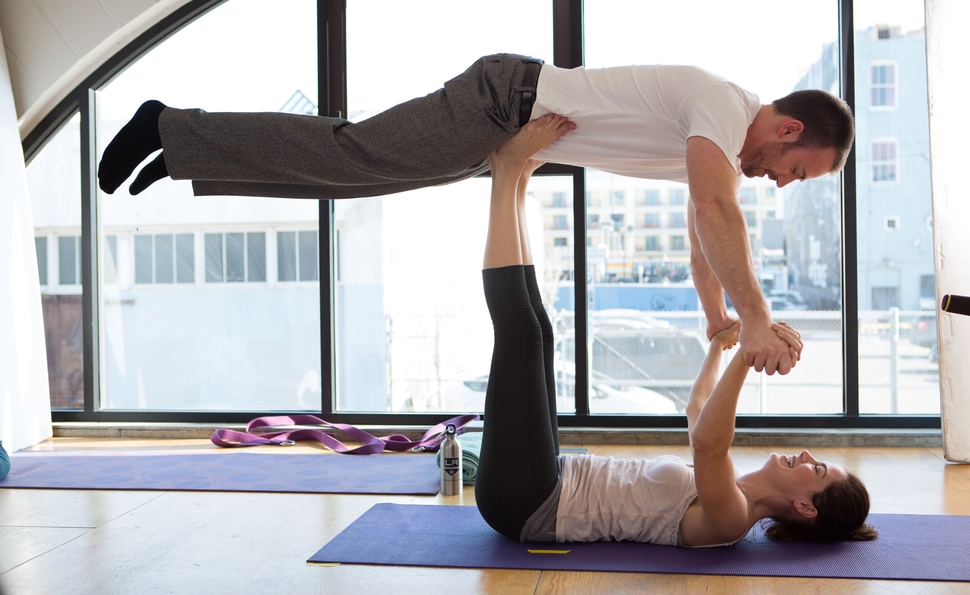 When Chris Evans facetiously called Scarlett Johansson’s Black Widow a “complete whore” during a press tour in support of Avengers: Age Of Ultron a couple of weeks ago, it packed a little more sting than the run-of-the-mill celebrity foot-in-mouth gaffe. The popular imagination has integrated Captain America’s character into Evans’ public profile. It was unusually shocking to see our star-spangled, aw-shucks hero casually tossing off such an ugly, regressive joke. That moment provided a flash of an alternate universe in which Evans passed on the iconic shield, and instead became Douche-Man, an antihero defending the American right to good bros, good times, and getting laid. Playing It Cool, Justin Reardon’s putrid new rom-com, was shipped to us from this dark timeline.

Evans plays a nameless character credited as ME, a dead giveaway for the film’s embarrassingly autobiographical nature. ME, an L.A. screenwriter, has been tasked with drawing up a script for a romantic comedy before he can move on to the action flick he really wants to write, and the six-week Malaysian vacation that goes along with it. Less than four minutes into the film, ME’s agent starts spouting racist nonsense about the anatomical wonders of Malaysian women. As omens go, it isn’t a good one.

Complicating the assignment is ME’s backstory, laid out in a flashback helpfully labelled BACKSTORY, a nifty structural trick specifically aimed at viewers who enjoy their movies painfully overwritten. As a boy, ME’s mother abandoned her son to elope to South America with her lover, and informed him via a sticky-note slapped on a box of Cap’n Crunch. As such, he’s been incapable of holding down a meaningful relationship or eating Cap’n Crunch ever since. (Does a symbol still count as a symbol if the script explicitly spells out its significance?) But inevitably, he meets the one, played by Michelle Monaghan in a role credited only as HER. Subtlety isn’t the film’s strong suit, but neither is anything else. Playing It Cool only has weak suits.

There’s an undeniable electricity between ME and HER from the first moments they meet, conveyed through literal sparks that fly when their hands touch, in one of the film’s most cringe-worthy flights of whimsy. (It does get worse, though; ME’s heart manifests as a rough-hewn, chain-smoking, film-noir type who follows him around, mocking him at every turn.) The problem is, naturally, that HER is spoken for by a barely-seen Ioan Gruffudd, referred to as Stuffy. When ME learns HER is already in a relationship, he licks his wounds by texting an array of faceless bimbos and getting blown in his car. Regardless, ME and HER hastily fall in line with the typical beats of rom-coms past, and the purity of their love cuts through ME’s disillusionment. No further plot summary required; anyone who’s seen any movie, ever, knows exactly what will follow.

Playing It Cool attempts to play the self-reflexiveness card early and often, insisting romantic-comedy tropes are tired and annoying, all while enacting the worst of them. It feels like screenwriters Chris Shafer and Paul Vicknair once heard a colleague toss off the term “deconstruction” at a cocktail party, and decided it might be fun to try out, without any additional research. There’s nothing clever or subversive about Playing It Cool, which makes the film’s overt self-satisfaction exponentially more infuriating.

Put plainly, Playing It Cool gives audiences a lot to loathe. The film suffocates beneath the crushing weight of Evans’ exhausting, smug voiceover. But first and foremost, it squanders a promising cast. Topher Grace plays ME’s insufferable bestie, a fellow writer who gets his jollies leaving copies of Love In The Time Of Cholera at random locations around Los Angeles. “It’s my art,” he explains, clearly unable to hear the words coming out of his own mouth. As ME’s totally-platonic pal who might just harbor a desire for something more, Aubrey Plaza is misused, mocked, jilted, and forgotten.

And the rest of the cast’s non-HER women are flighty, hysterical, shrewish sex-holes. In an early scene, Grace playfully calls Evans “n-word” as a term of endearment. Not the n-word, mind you, just the term “n-word.” Which somebody evidently believes makes such behavior permissible. Playing It Cool’s interminable preciousness culminates with a scene that visualizes ME’s disconnect from the love-dovery around him by rendering him monochrome in a colorful world. It’s the sort of consciously writerly move a high-school teacher would gently nip in the bud. God (or more likely, Satan) only knows how it made it into a wide-release feature film.

Underneath the puerile masculinity and atrocious script, Playing It Cool illustrates the crucial risk run by filmmakers who imbue their work with personal experience and transparent self-inserts. The creators’ personality comes across loud and clear, but sometimes, the hand holding the pen is connected to a colossal asshole.