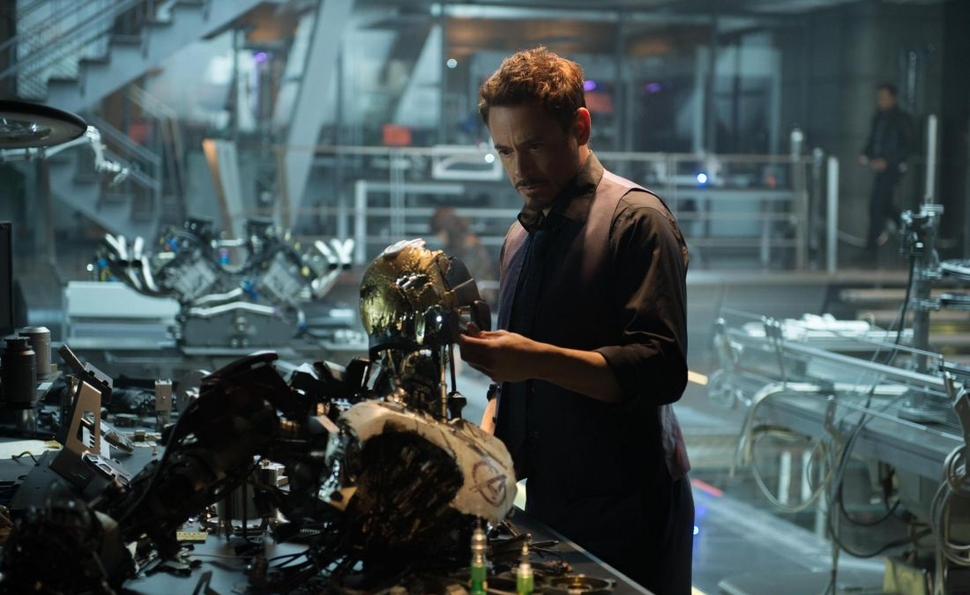 A lot to talk about for those who’ve seen the film. Let’s dig in: