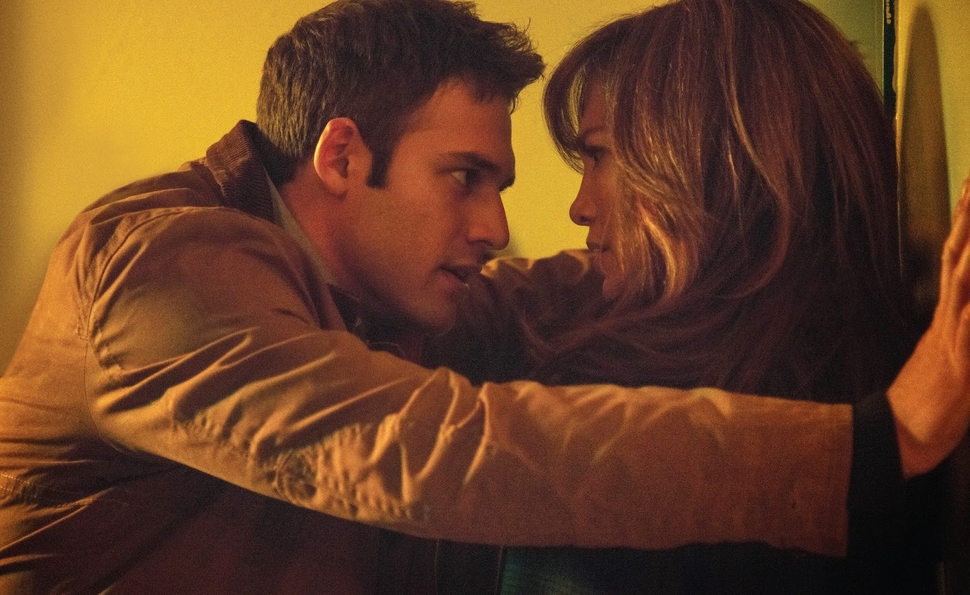 The Boy Next Door

The Boy Next Door opens bewilderingly, with tough but lonely protagonist Claire (Jennifer Lopez) running, while a series of flashbacks document her crumbling marriage (to an unnamed man played by John Corbett) and the psychological cost it enacted on their son Kevin (Ian Nelson). It’s a bewildering scene both because it discloses information that could be handled more smoothly in a few lines of exposition—and is further handled through dialogue, for that matter—and because it creates the impression that the film has fallen far behind and is desperately playing catch-up before it even begins. That sense of sloppiness and overcompensating only grows stronger: Director Rob Cohen is the veteran behind DragonHeart and 2001’s The Fast And The Furious, but he never seems to know what he’s doing with this film.

The Boy Next Door is behind the times, a relic of an era where the runaway, zeitgeist-capturing success of Fatal Attraction created an entire subgenre of paranoid thrillers about how the greatest threat to a family’s survival was someone intimately close: a nanny (The Hand That Rocks The Cradle), a cop (Unlawful Entry), or, in the case of William Friedkin’s The Guardian, a sexy nanny who’s also a vengeful wood nymph.

In the case of the wonderfully literal-minded The Boy Next Door, that threat to domestic contentment and the nuclear family takes the form of Noah Sandborn (Ryan Guzman of Step Up All In), the youngish gentleman who lives next to schoolteacher Claire. A transfer student with an explosive temper and a mysterious, suspiciously corpse-laden past, Noah loves to read the classics, when he isn’t showing off his musclebound physique in a sleeveless T-shirt while working on a car. Noah is supposed to be just a few years older than Kevin, a socially awkward, asthma-ridden youth Noah mentors in the creepiest possible way. But there seems to be a more than a decade separating these high-school chums, which only heightens the film’s often-laughable lack of realism.

Claire can only ignore Noah’s six-pack abs and bedroom eyes for so long, and they experience a night of forbidden passion that she instantly regrets and he sees as a ticket to a lifetime together. At this point, Noah goes from 0 to psycho in roughly five seconds. The honey-dripping, Eddie Haskell-esque charm of his early performance gives way to mouth-frothing villainy. Guzman stops just short of stapling a sign reading, “Please stop me,” adorned with a bloody swastika, to broadcast his shift from dream hunk to nightmare. He cuts such a feral figure that he never seems more than a few moments from becoming a full-on werewolf, and it speaks to The Boy Next Door’s overheated sense of melodrama that really wouldn’t feel much different if he was a genuine monster, and not just a ham lustily devouring scenery.

It’s taken Lopez 20 years to begin playing the kind of roles popularized on Cinemax, in movies featuring Shannon Tweed or Shannon Whirry: buttoned-up yet sexy danger-magnets whose heavy-breathing sexuality opens Pandora’s boxes that threaten to tear their cozy little worlds apart. But even on Cinemax with Tweed in the lead in 1994, The Boy Next Door would still feel laughably overheated and histrionic, low-budget and unhinged. It’s an unabashed B-movie whose existence signals just how far Lopez’s star has fallen. But for those seeking guilty laughs and shameless camp, The Boy Next Door is the exact right kind of bad movie. It’s full of unintentional laughs, and transcendently unselfconscious.