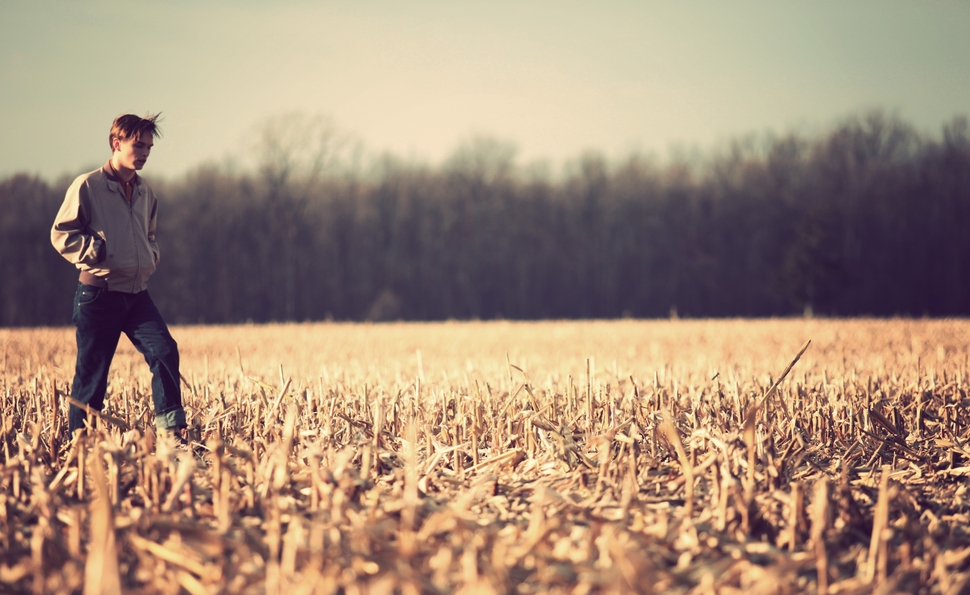 The Color Of Time

For any other movie star, The Color Of Time would be a staggeringly odd, risky project. It’s a stream-of-consciousness ramble through the memories and poems of Pulitzer Prize-winner C.K. Williams, written and directed by 12 New York University film students, and featuring familiar names like Mila Kunis, Bruce Campbell, Jessica Chastain, and Zach Braff in the cast. For star/producer James Franco, however, the experimental artistry is predictable to the point of being boring. The Color Of Time is typically atypical for Franco. He’s always doing projects like these; for him, a romantic comedy with Katherine Heigl would be the real test of his artistry his and ability to push past his expected barriers.

Through Franco isn’t credited among the small nation’s worth of writers and directors who created the film (released as Tar in Australia, and Forever Love in the U.K., which must have confused British audiences looking for a romantic comedy) his voice dominates. Franco and others read Williams’ words in a tasteful, meaningful whisper, attempting to sound as if the words emanate from someplace deep within their souls. Here and elsewhere, Franco delights in playing artists—here, he halfway sets out to embody art itself—and there are few artists purer or less commercial than poets, which may explain his attraction to the project.

There’s a hint of chronology to the film, but really, Color Of Time is content to segue, dreamlike, from the past to the present, from Williams’ days as a youth, when it always seems to be the magic hour, to romances lost and found, as he struggles to make sense of the life he’s led, and those of his friends and lovers. The tone is Terrence Malick lite; the filmmakers strain and sometimes succeed in creating images to match the rapt lyricism of Williams’ poetry. Franco and his collaborators strain for profundity, art, and a non-linear exploration of the stages of a man’s life that adds up to more than the sum of its dreamy parts.

The Color Of Time doesn’t suggest cinema so much as an art installation, an assemblage of pretty images matched to pretty words that audiences can wander away from for 20- to 40-minute stretches without feeling like they’re missing anything essential. Because nothing in The Color Of Time feels essential. The tone is delicate and vaporous, more attuned to mood and melancholy than anything resembling a conventional narrative. And despite the ambition on display, the film feels awfully slight, like a dream forgotten immediately upon waking. In its admirable but muddled attempt to fuse pure poetry and pure cinema, it ends up doing justice to neither.