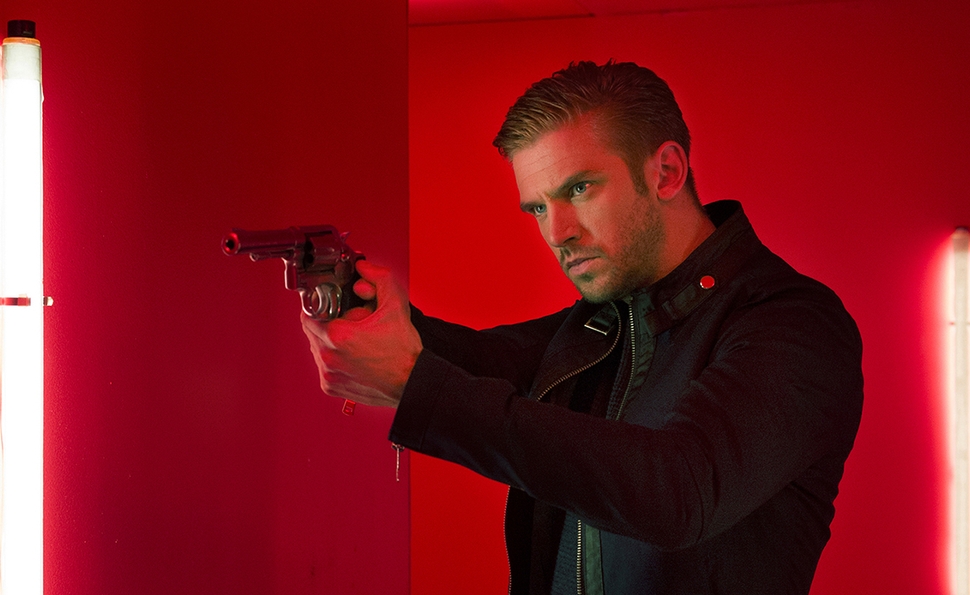 So who is David, anyway? All is explained in a late second-act plot twist reminiscent of the first-act plot twist in The Cabin In The Woods: As with the creatures in that movie, who are no ordinary supernatural phenomena, David is part of a secret program of American super-soldiers, and he’s escaped from his handlers. This accounts for his devastating, superhuman power and his instinct toward self-preservation, even if it involves no longer protecting the Peterson family. I’m not sure the film wouldn’t have worked just fine without the twist—after all, Terry O’Quinn in The Stepfather is a garden-variety psychopath—but it introduces The Wire’s Lance Reddick as a CID agent tasked with taking him down, and raises the stakes for the finale.