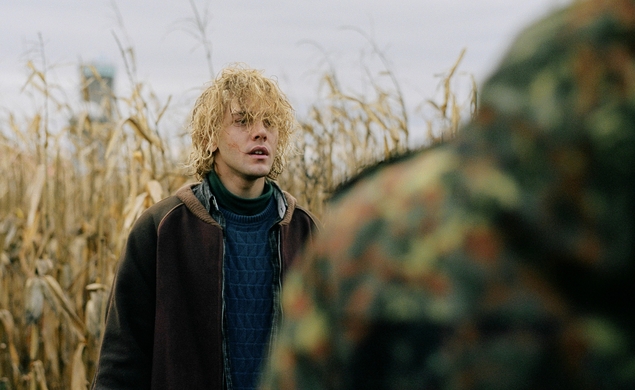 Though he’s just 26, Xavier Dolan has already become a prolific figure in the arthouse community—complete with the polarizing reputation that follows idiosyncratic filmmakers. This year’s hyperactive and formally off-kilter Mommy arrived in U.S. cinemas after a windfall of festival circuit praise and international goodwill, though our own Scott Tobias wasn’t as blown away as some of his peers. Laurence Anyways was similarly polarizing, garnering both gushing and disappointed reviews and another three-star take from Scott, who wrote that “sorting out the 168-minute sprawl of Laurence Anyways is like hacking through the vines and underbrush of a jungle, with lush, vibrant passages intermingling with untamed outgrowth.”

Dolan’s next film, the star-studded It’s Only the End of the World, won’t premiere until next year, but his 2013 psychosexual thriller Tom At the Farm will finally see a U.S. theatrical release after a limited festival run. Based on Michel Marc Bouchard’s play of the same name, Tom At The Farm follows Dolan as Tom, a young man reeling after the death of his lover, Guillaume. At the funeral, Tom meets the deceased’s family, and discovers that they’re oblivious to both Guillaume’s sexual orientation and to Tom himself. That omission is further complicated when Guillaume’s bullying brother, Francis, mounts a series of escalating aggressions to force Tom to admit the true nature of Tom and Guillaume’s relationship.

The first trailer has just debuted, and from the opening frames of Dolan frantically vaulting through a cornfield and searching for a phone signal against ominous fog, it’s clear this isn’t going to be a quick visit to the farm. 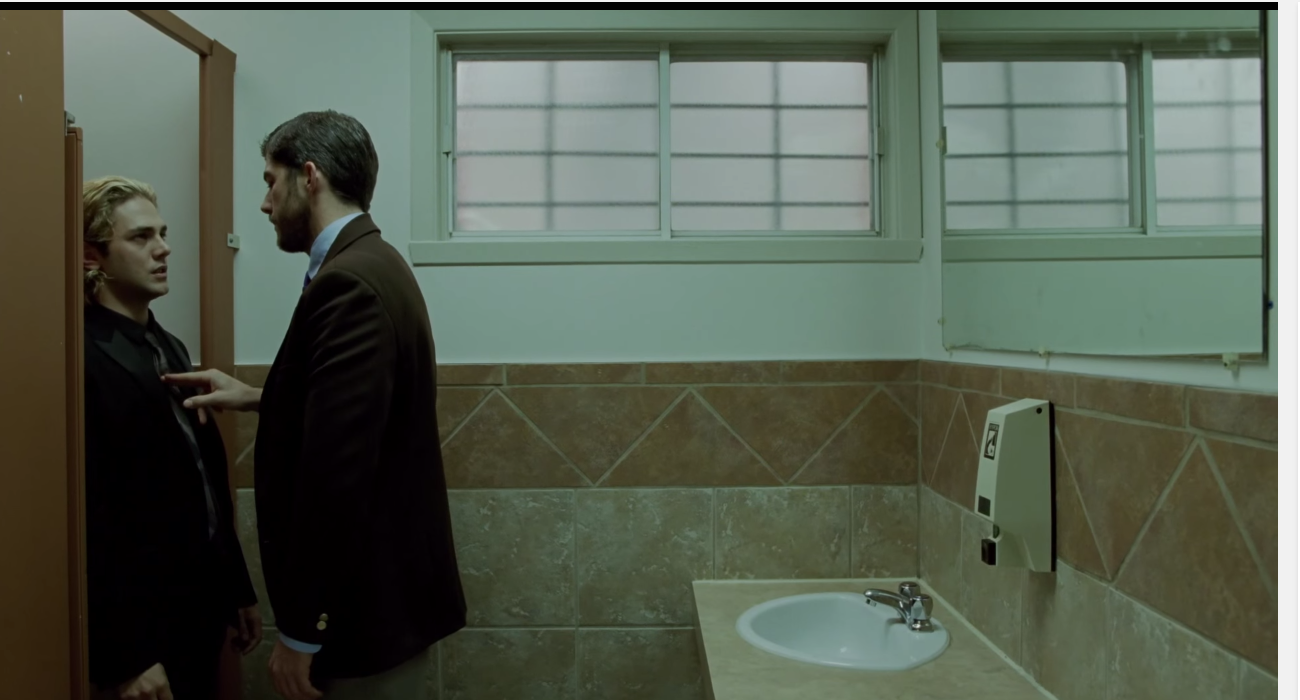 There’s plenty of Dolan’s usual acrobatic grace displayed in the compositions here, but it’s hard not to be reminded of a less-restrained Francois Ozon, thanks to the voyeuristic, uncomfortable way every character is smushed into close quarters with each other. But though Dolan has gained a reputation for being somewhat of a difficult and/or exhausting filmmaker, Tom At The Farm’s genre-thriller bona fides might lend it some accessibility. Writing about the film at Venice two years ago, Guy Lodge at Variety called it “a kinky queer noir” and Dolan’s most “enjoyable…and commercially viable” work yet. If nothing else, the 90-plus minute runtime makes it far more approachable than his usual melodramatic odysseys.