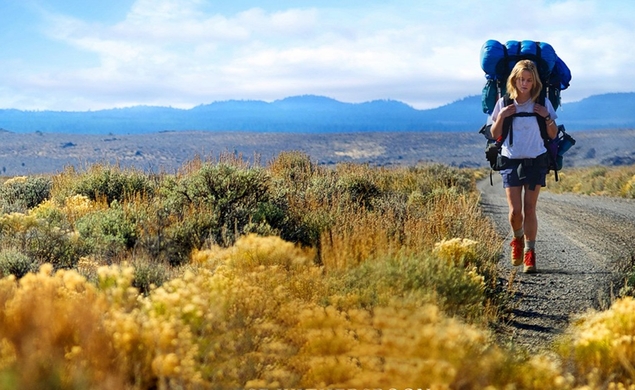 Despite a relatively slim pack of new home-video offerings hitting shelves this week (after weeks and weeks of DVD-only options, this week appears to be without any dedicated DVD releases), fans of awards-season cinema will have plenty of options to round out their collections. With Wild, The Imitation Game, and Interstellar all arriving on both DVD and Blu-ray (so many purchasing picks!), Oscar-lovers can catch up on films they might have missed months ago and/or sneak in a first viewing of a feature they probably should have seen when it was in theaters. (Confession: I haven’t seen one of these films, guess which one!)

If you’re not interested in 2014 awards contenders, Warner Bros. has got your number, delivering a brand new “Diamond Luxe” edition of Gravity, apparently styled to fit the shiny, gem-shaped hole in your 2013 awards contender home-video collection. (What is “Diamond Luxe”? WB announced the new re-release series late last year, styled as an “elegant” new way to collect your favorite films, from older offerings like Ben-Hur to new stuff like, yup, Gravity.)

Anxious to avoid Oscar bait-y quality in favor of fun and really bad wigs? The Nicolas Cage-starring Outcast—the one that was (temporarily) not available in China—also hits home video this week. Make a double feature out of that one and Island Of Lemurs: Madagascar, and you’ve got yourself one heck of an offbeat offering. (Free idea for movie studios interested in making animal documentaries: Hire Cage to narrate one of them. We’re not kidding.)