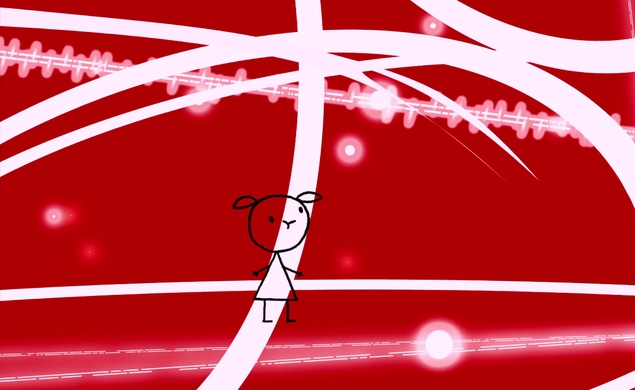 Our critics at Sundance walked out of screenings for Don Hertzfeldt’s newest experimental short film World of Tomorrow breathless. Noel said of the film, “World Of Tomorrow is a treat to look at, and packs quite a kick as it ponders what we really want out of our lives that we didn’t already have when we were three.” Mike D’Angelo also enjoyed the sci-fi mind-bender, celebrating Hertzfeldt’s “singular, uncompromising vision” in his review. Praise doesn’t usually come this unanimously, so when it does, it commands attention. World of Tomorrow sounds like 16 minutes of sheer brilliance, and the genius of It’s Such A Beautiful Day only supports that suspicion. Those of us who missed World of Tomorrow during its festival run won’t have to wait much longer, however.

A new trailer brings us a glimpse of what looks like total formal lunacy, but also the promise of an impending release. Anyone with an On Demand hookup will be able to access the short on March 31 of this year. In World of Tomorrow, a little girl named Emily Prime goes on a tour of a confusing and mature future with a clone of her adult self. Similarly, with this new minute-long trailer, Hertzfeldt takes the viewer on a tour through an overwhelming vision of an unrecognizable world. Feast your eyes below: 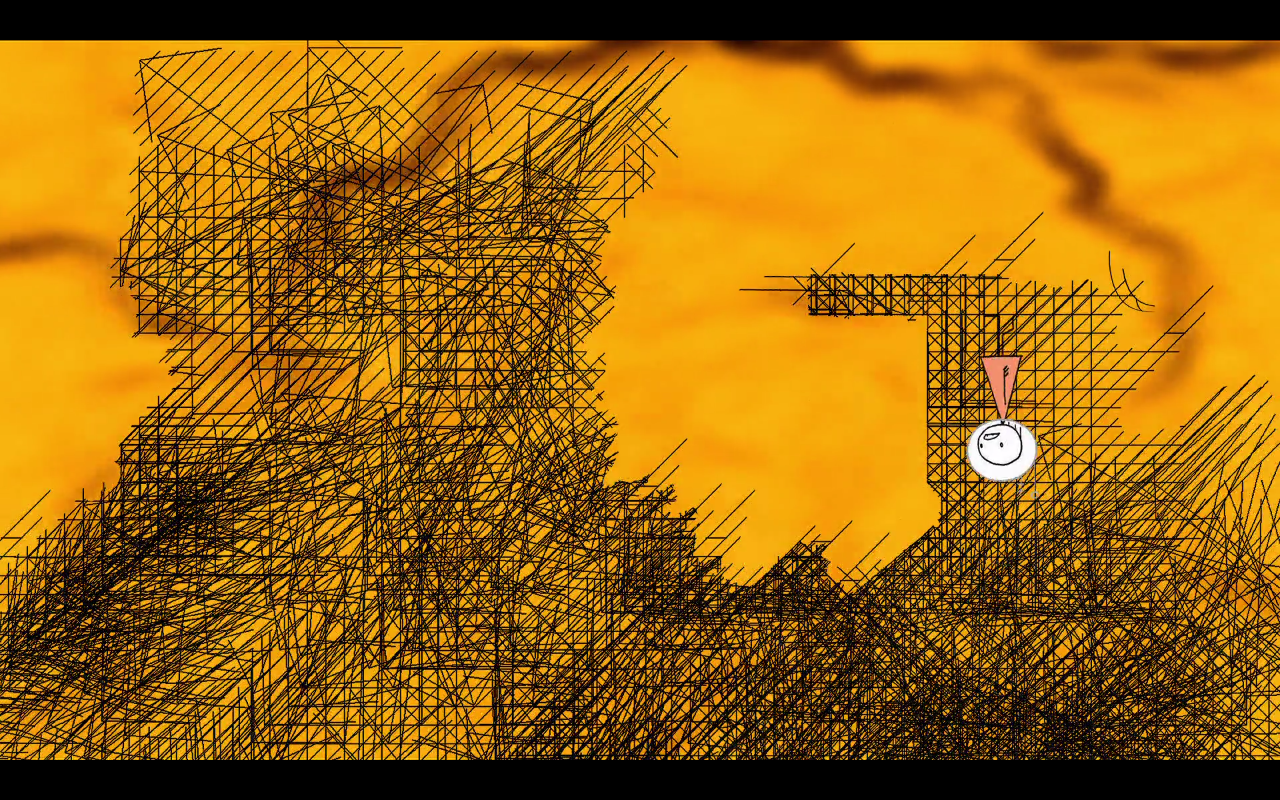 So, sure, the trailer indulges in ravishingly surreal imagery and teases out themes surrounding personal identity and time, but let’s not pussyfoot around the true highlight of the clip: We’re in it. Don Hertzfeldt’s people select pull quotes extremely well, as semi-reputable film publication The Dissolve is the first voice cited in the new trailer. Frequent Dissolve contributor David Ehrlich’s Time Out New York review is quoted shortly thereafter. May there be no further debate over The Dissolve’s status as a tastemaking heavyweight. We make and break films. Our approval promises fabulous success, and our condemnation means certain doom, e.g. Birdman.