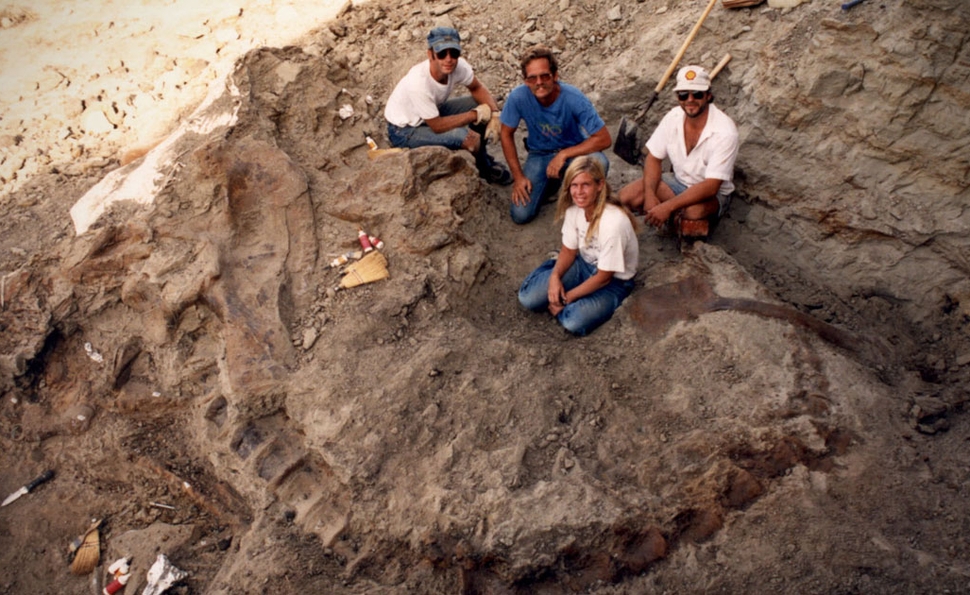 Next to Cannes, Sundance is probably the best film festival in the world for making discoveries, although unlike Cannes—which tends to limit its competition slate to world-cinema superstars—Sundance is more wide-open to newcomers and people who show more promise than accomplishment. I have friends who stay away from Sundance for that reason. (Also because it’s cold, expensive, and tricky to navigate.) The festival has amassed an impressive track record, especially over the past five years, when films like Winter’s Bone, Martha Marcy May Marlene, and Beasts Of The Southern Wild have gone from unknowns to must-sees in a manner of days. It’s just that a lot of movies play in Park City during the fest’s 10-day run, and if I’m being honest, the majority of them are destined to become VOD fodder, or the third-most-interesting arthouse release of any given week.

None of that particularly concerns me, though. Over the years I’ve been coming to Sundance, I’ve grown to appreciate what the festival does well: delivering not so much a state-of-cinema address, but a state-of-the-world manifesto. A lot of the knocks against Sundance films are rooted in truth. The documentaries tend toward plain talking-head or fly-on-the-wall formats, aimed at exposing serious social ills. The features often have fussed-over scripts, and share the same pool of mid-level movie and TV stars. But those docs also take an admirably investigative stance, and those features are often strikingly humane. Every time I come to Sundance, I encounter stories and characters that are hard to shake, and which continue to shape my larger understanding of culture, hither and yon, long after the fest is over.

For example, one day into this year’s fest, I’ve already met a remarkable individual: Lutheran pastor Jay Reinke, the central figure in Jesse Moss’ documentary The Overnighters. This film caught me completely by surprise, because The Overnighters starts out like it’s going to be about the recent phenomenon of jobless men flocking into North Dakota to work in the newly opened (and controversial) oil fields. But that isn’t really Moss’ focus—or if it once was, the director of the superb documentary Full Battle Rattle quickly changed his mind. Instead, the movie follows Reinke’s troubles with his neighbors in the small town of Williston—and with his own congregation—as he opens up his church to the newcomers, giving them a place to stay until they find a job and a home.

A pleasant man by nature, Reinke quietly endures every criticism leveled at him and his family, which intensifies when the local newspapers start looking into the criminal records of Reinke’s “guests.” There are a few dramatic twists late in The Overnighters that could probably bear more exploring, and Moss films some confrontations and confessions that are uncomfortable to watch, in large part because it feels cruel that there’s a camera present. But Reinke is a fascinating guy, who takes his faith and his calling personally, and challenges other Christians with his very existence.

Faith is also at the core of Nadav Schirman’s The Green Prince, which is the documentary equivalent of what Variety would call “a two-hander.” The two hands in question: Mosab Hassan Yousef, the son of a Hamas leader; and Gonen Ben Yitzhak, a Shin Bet agent who became Mosab’s “handler” when the agency recruited him as an informant. Never a zealot, Mosab has a grounded take on religion—favoring unconditional love and earnest parental guidance—that made him easy to turn. All his handler had to do was make him feel important (for example: dubbing him “the green prince”) and then play on his fairly sophisticated moral code.

Schirman tells this story with a combination of Errol Morris-style, direct-to-the-camera interviews with the two principals; dramatic recreations; and old home-video footage. It’s an artfully constructed doc—and a fantastic yarn—but the descriptions of undercover spy thrills left me yearning for a full-on action movie with this exact plot. The Green Prince is a little too declaratory, although it is sharp when it comes to exploring the ironies of the situation: how Mosab wound up in a position where he could’ve helped guide Hamas policy toward making peace, but couldn’t, because Shin Bet needed him to keep pretending to be a terrorist, so he’d get all the juicy inside intel.

The Green Prince suffers a bit—at least to me—from the overfamiliarity of its milieu, which has been the subject of several documentaries over the past couple of years. That isn’t an issue with Dinosaur 13, which is the kind of “let me tell you a story you didn’t know” doc that tends to have legs after the festival is over. Some of you may actually already know the saga of Sue, the T-Rex skeleton that was found in South Dakota in 1990 by a private paleontological institute, then seized by the federal government because it was discovered on Indian lands. But even those—unlike myself—who remember when this was all in the national news likely haven’t seen the astonishing video of Sue being unearthed, or heard all the details of what became a complicated, somewhat vindictive court case against Sue’s discovers. Director Todd Miller assembles all of that into an absorbing legal drama.

What he fails to do is piece together the archival footage and talking-head interviews into something with lasting resonance—something that doesn’t look and feel like any other true-crime doc. Initially, it seems like Dinosaur 13 is going to play up the theme of (pre)historical perspective, using these old videotapes of the Black Hill Institute as its own kind of fossil record, while comparing Sue’s violent death with the BHI’s pillorying at the hands of some overzealous protectors of public lands. But even though no such profound point emerges, Dinosaur 13 is still the kind of documentary that does Sundance proud: the kind that pops up on cable or Netflix and is hard to turn off, just because the story is so fascinating.

There’s a lot more to look forward to in the week to come. Nathan Rabin and I will have first impressions here of Richard Linklater’s 12-years-in-the-making Boyhood, and the musical God Bless The Girl, from Belle & Sebastian frontman Stuart Murdoch, as well as the sequels to both The Raid and the Michael Winterbottom/Steve Coogan/Rob Brydon comedy The Trip, and documentaries about Roger Ebert, Dock Ellis, Jerry Sandusky, and Whitey Bulger. And undoubtedly we’ll have early word on some new classic that we know nothing about yet.

Before the screenings this year, Sundance is running a reel celebrating all the great movies that debuted here during the festival’s 30 years of existence: Hoop Dreams, Humpday, Hard Eight, Hedwig And The Angry Inch… and those are just the ones that begin with “H.” Whatever criticisms have been leveled at Sundance over the years, it’s to the festival’s credit that cinephiles tend to think of those as “Sundance films,” in a way movies are rarely thought of as “Cannes films” or “Toronto films.” That kind of branding isn’t easy.

Also seen: Although Sundance has a reputation for breaking new films and new filmmakers, there’s also a small section of the festival dedicated to curating some of the best films that premièred in Cannes, Berlin, Venice, and Toronto the previous year. Nathan and I will be catching up with some of those that we haven’t seen, but there are a few films Scott and I wrote about during The Dissolve’s Toronto coverage: The Lunchbox, Only Lovers Left Alive, and Stranger By The Lake.

Sundance also has one of the best shorts programs of any major festival, and has embraced (to a small degree, anyway) the new realities of short-film distribution, putting selected shorts online, on YouTube. Since I’m The Dissolve’s resident short-film fan, I’m going to try and watch and write about some of these when I can. Look for a write-up of “Passer Passer” in this weekend’s Short Cuts column, which posts on Saturdays. Until then, I’ll direct you to “Rat Pack Rat,” written and directed by Todd Rohal, the man behind The Guatemalan Handshake, The Catechism Cataclysm (a personal favorite), and Nature Calls (an unfortunate letdown from his earlier work). “Rat Pack Rat” isn’t so much a return to form as something different: a strangely poignant little vignette about a Sammy Davis Jr. impersonator (played by Eddie Rouse) who visits a dying man (played by Eastbound And Down’s Steve Little) and sings what has to be the saddest version of “Candy Man” ever performed. And while this one isn’t online (at least, not yet), I also quite liked “Dawn,” the directorial debut of actress Rose McGowan. Set in the 1950s, the film stars Tara Barr as a goody-two-shoes who impulsively invites a group of juvenile delinquents to come over to her house while her parents are out, then gets goaded into proving that she’s “not scared”—to drink, to go for a drive into the woods, to take off her dress—until she ends up in a place where she’s very scared indeed. At first merely creepy and then deeply disturbing, “Dawn” is a well-paced, well-pitched period piece with a nasty bite.

Tomorrow: Nathan Rabin on Whiplash, The Double, and more.