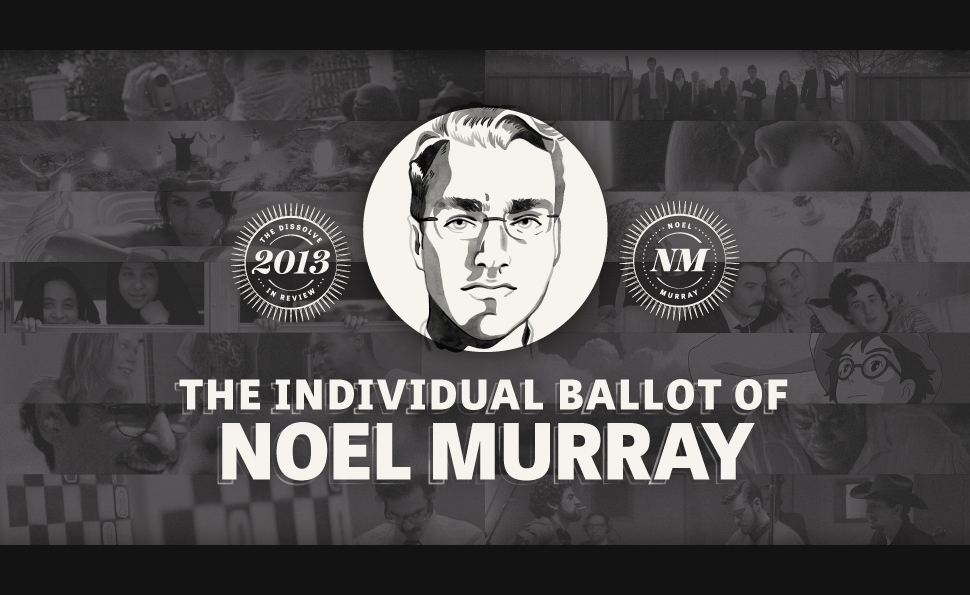 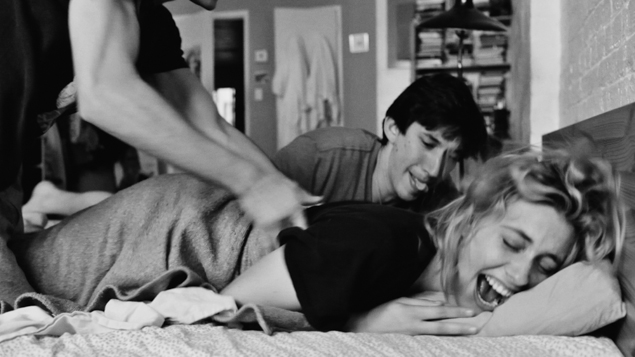 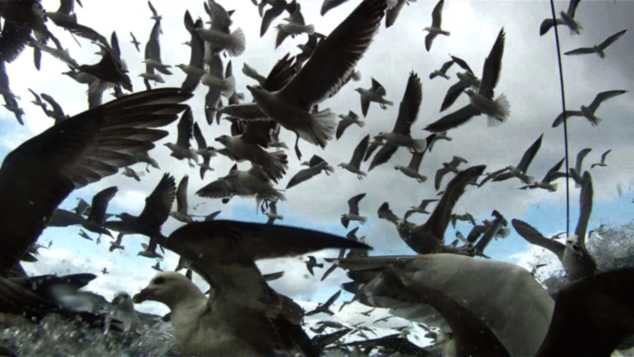 I regret not getting to see The Past, given that Asghar Farhadi’s A Separation was one of my favorite films of 2011. There are also movies in my 16-20 tier that I would’ve liked to have spotlighted more, including two documentaries: Leviathan, an immersive, nerve-racking depiction of commercial fishing (which I have written about here before); and Errol Morris’ new documentary The Unknown Known, which I think is getting shrugged off too quickly as a lesser version of his The Fog Of War, when instead, it’s an insightful study of the meaning of words and how it relates to one Secretary Of Defense’s defensiveness. I’m eager to watch The Wolf Of Wall Street a second time, because while it struck me as undisciplined and at times shrill the first time I saw it, I also think it’s structured brilliantly, as both a three-hour “get rich quick” infomercial and a cautionary tale. I suspect it’s the one film from this year that I’m one day going to wish I’d rated more highly. And while Berberian Sound Studio fell all the way down to No. 25 on my list—it’s been that good of a year—I’ve been thinking about it for a solid 12-plus months. It pairs well with my No. 5 film, In The House, in that both of them are about how the right storytelling details can conjure entire worlds in the audience’s imagination. 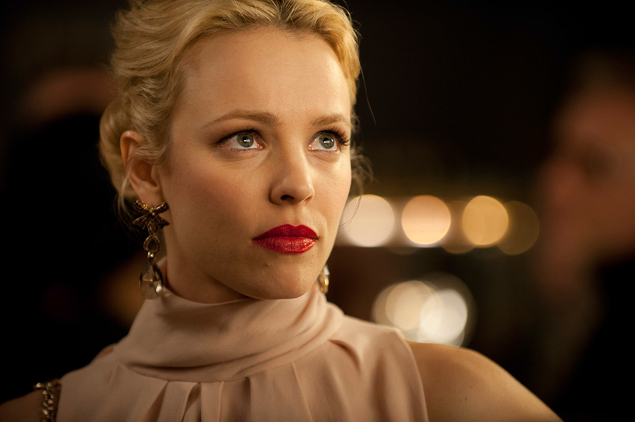 Afternoon Of A Faun, Passion

Brian De Palma’s Passion starts out as a fairly flat and faithful adaptation of Alain Corneau’s Love Crime, but then after about half an hour, De Palma loosens up and starts making his most visually expressive and delightfully delirious movie since Femme Fatale. In Passion’s best sequence—and one of the best setpieces of De Palma’s formidable career—a ruthless businesswoman played by Rachel McAdams is stalked by a killer on half the screen, while the other half shows her protégée (Noomi Rapace) watching a performance of The Afternoon Of A Faun. The score rises to a peak, and the dancers look directly into the camera, underlining Passion’s theme of misdirection. De Palma keeps pulling viewers’ eyes back and forth, while heightening the tension to the point of distraction. He also calls back to some of his earliest films, like Dionysus In ’69 and Hi, Mom!, where the theater played a central role. Passion isn’t one of De Palma’s top-tier films, but it’s playful and creative, and the Afternoon Of A Faun sequence is a model of how to layer images and move characters with a multiple frames. 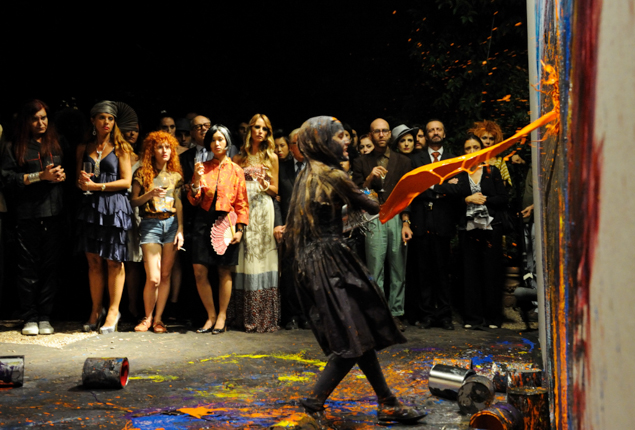 Paolo Sorrentino’s The Great Beauty initially seems like a flashier, more bombastic version of Federico Fellini’s La Dolce Vita, with Toni Servillo playing a celebrated Roman writer and critic named Jep, who—like Marcello Mastroianni’s tabloid journalist in La Dolce Vita—has grown weary of a life of airless art openings and drunken receptions. The difference is that The Great Beauty is about the Rome of today, where wealth, fame, prestige, and cultural influence have become inextricably intertwined. It’s also about art, and the yearning for an aesthetic experience as profound and moving as the best of real life. As Jep moves from installation to performance-art piece to gallery show, he reflects on the love of his life—recently deceased—and challenges the artists and patrons he encounters to defend themselves without using empty buzzwords. As critical as The Great Beauty is of its milieu, Sorrentino expresses a dogged faith that life and art both have meaning beyond mere pleasure. But the movie is plenty pleasurable, too.