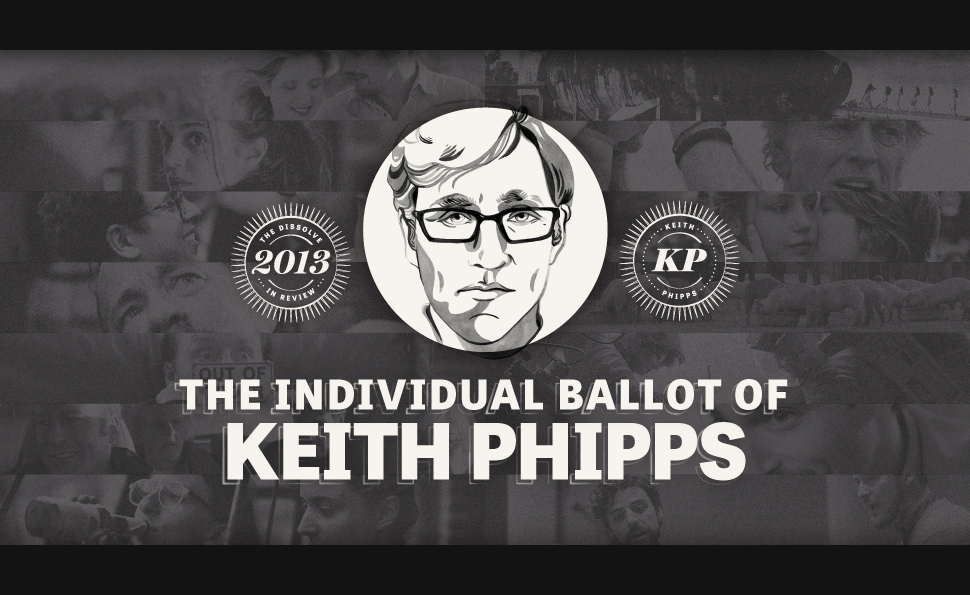 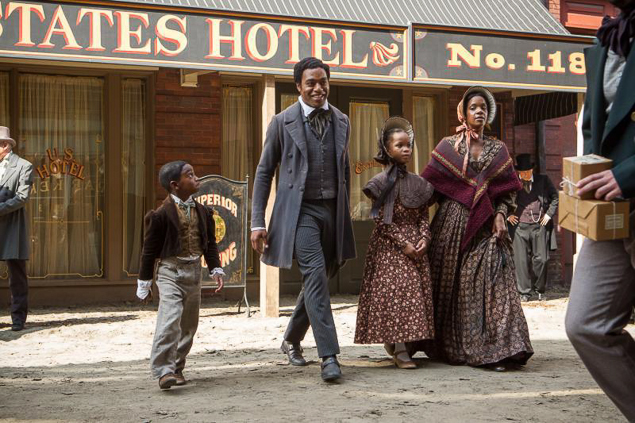 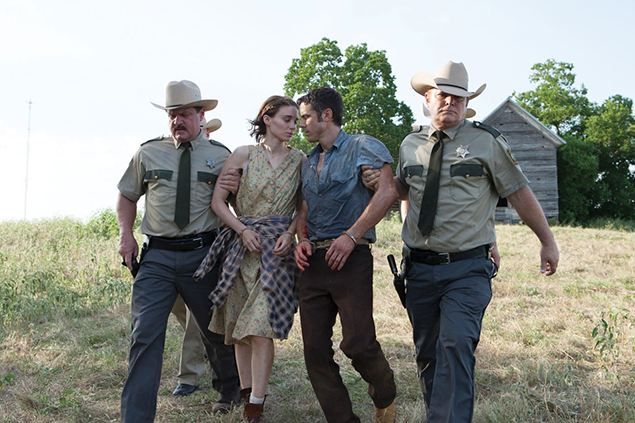 For me, last year’s most revelatory film from a young filmmaker was David Lowery’s Ain’t Them Bodies Saints, a 1970s-set tale of criminal lovers (Rooney Mara and Casey Affleck) inspired by films by Robert Altman, Terrence Malick, and others. Lowery wears his sources on his sleeve, and some viewers didn’t see past that to the ruminative film about how love cools and fades for some, while burning brightly for others. I fully expected it to make my top-15 list, but it kept getting edged down in the end-of-the-year rush. (It currently sits at No. 18 on my 2013 list, incidentally, between Computer Chess and No: good company.) 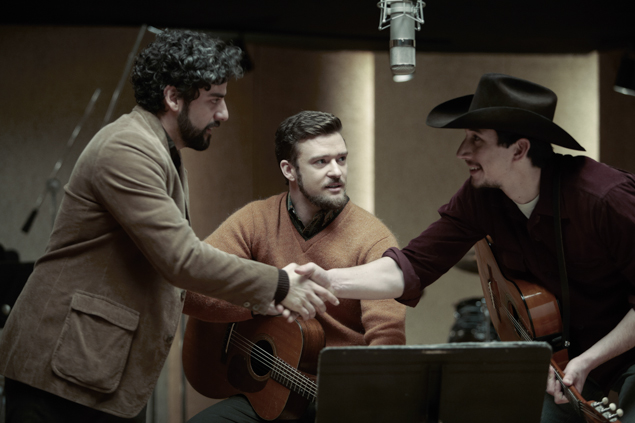 The audition, Inside Llewyn Davis

When I think about 2013’s most memorable scenes, it’s the musical moments that stand out. I could pretty much watch a full movie of Christian Bale, Amy Adams, and Bradley Cooper walking in slow-motion to Steely Dan’s “Dirty Work” during the opening of American Hustle, or Frances scooting down the street to “Modern Love” in Frances Ha, or Stacy Keach’s character doing a karaoke “In The Ghetto” in Nebraska. But I’m guessing the scene that will stick with me longest is Llewyn’s audition scene in Inside Llewyn Davis. Everything about it, from the staging to the performance to the pause—that long pause—at the song’s end, to the last line. It’s beautiful, and heartbreaking—and pretty much perfect.

(Keith had no orphans. All of his films appeared also on someone else’s list. —ed.)