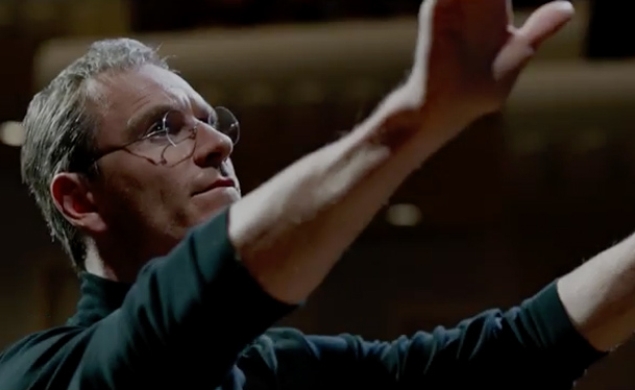 You’ve probably never heard of Steve Jobs—he’s pretty niche—but he’s notable enough to receive two biopics, one of which has an official theatrical trailer as of today. That biopic would be the appropriately titled Steve Jobs, starring Michael Fassbender, written by Academy Award winner Aaron Sorkin, directed by Academy Award winner Danny Boyle, and satisfying the needs of anyone who likes to see a cocky Michael Fassbender in a suit. The film is set during three key Apple product launches—the Macintosh in 1984, NeXT in 1988, and the tastiest computer known to man, the iMac, in 1998—all periods of time when Jobs’ ego was probably at its highest.

When the “official first look” for the film dropped in May, it was the “You don’t get to 500 million friends without making a few enemies” of Steve Jobs, full of dialogue from the film with everyone attacking a misunderstood man who just wanted to change the world as the walls closed in on him. That was no surprise, as Aaron Sorkin’s script was originally supposed to be paired again with the direction of David Fincher, putting the Social Network gang back together, as it were. A lot of things were “originally” supposed to happen with this Steve Jobs film, which is a big reason why Ashton Kutcher, of all people, got to “play” Steve Jobs first. But now with the full-length trailer of Steve Jobs on the table, it looks like the switch from Fincher to Boyle has made for a different sort of energy not seen in that original teaser. And really, it’s probably for the best, because The Social Network already exists: It really doesn’t need a spiritual sequel in Steve Jobs. Take a look: 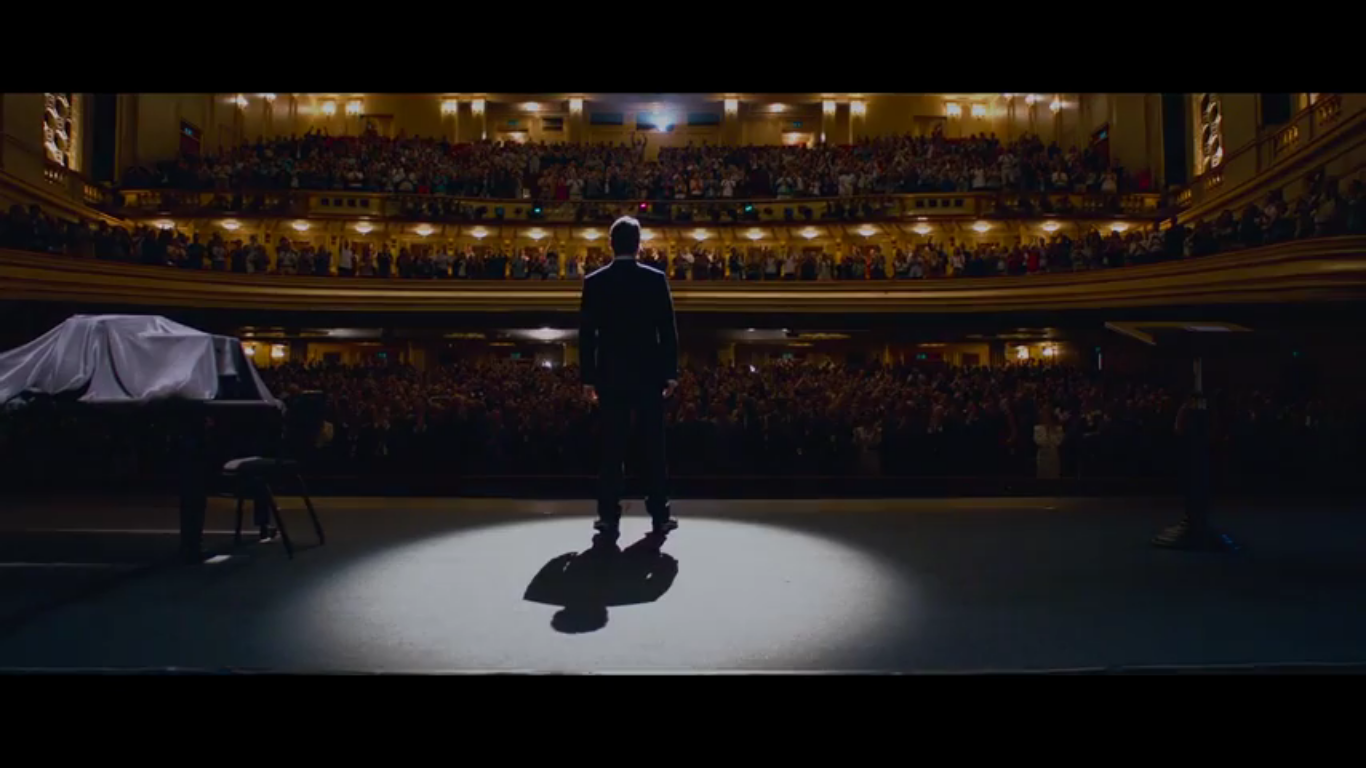 Like any good trailer, this one sucks you in from the beginning, particularly Fassbender’s performance. In that way, it’s the opposite of the trailer of 2013’s Jobs, which only leads to two minutes of wondering why anyone thought Ashton Kutcher was a good choice for the role of a grown man. It also hits enough Aaron Sorkin buttons to be charming but not grating, as Jobs’ god complex looms over every interaction he has in the trailer (walk-and-talk or not).

At this point, Steve Jobs looks promising, especially for a movie that was in development hell for so long. Of course, there’s still time for this to all be proven as the most elaborate Punking of all time from some people’s (there have to be some people) one true movie Jobs, Ashton Kutcher. There’s still time.