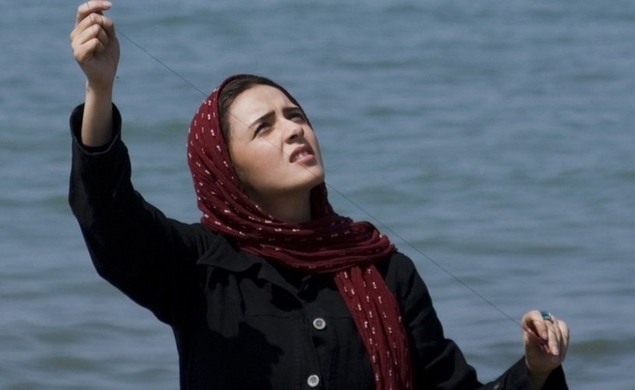 Though Iranian director Asghar Farhadi hasn’t released a film since 2013’s The Past, his name continues to sweep film news and cinephile communities, thanks to the recent U.S. release of his 2009 film About Elly. Screened theatrically earlier this spring, the gripping mystery is much acclaimed. It’s frequently touted as the Iranian L’Avventura, though it takes a decidedly different approach from Michelangelo Antonioni’s lugubrious feature about middle-class alienation: About Elly dissects how a web of white lies can quickly break up a group of friends.

According to the Iranian news agency Khabar Online, Farhadi, who rose to international fame with A Separation in 2011, is set to start shooting his next international project in Spain in October 2016. The France-Spain co-production is being handled by Spanish director Pedro Almodóvar and Alexandre Mallet-Guy of Memento Films, which distributed The Past, a family drama starring Bérénice Bejo and Tahar Rahim. The script has already been completed and the project is in pre-production, with a screenplay in English and Spanish, and a cast composed of American and Spanish actors.

Farhadi isn’t fluent in French, so he worked via translators with the mostly French cast and crew in The Past—which is even more impressive given his fast-paced, dialogue-heavy screenplays. Farhadi’s 2016 co-production will be his second feature filmed outside of his native country, following the success of the Paris-set The Past.

Before he gets to Spain, however, Farhadi intends to film a different finished script in Iran. No news on this project has emerged yet, though when I spoke to Farhadi in 2014 for my book on his films, he did mention he was dreaming about one day making a movie about Iranian prime minister Mohammad Mosaddegh, the politician who almost reformed Iran into a democracy, and whose government was overthrown by the CIA and the British Secret Intelligence Service. He also told me he’d like to have the freedom to continue making movies both at home and abroad, as each comes with its own set of advantages.

Farhadi is a master at creating labyrinthine stories with universal themes (particularly relating to family and loss) and an ensemble of characters whose sides all seem “right.” It’s easy to empathize with all parties in a Farhadi film; he’s got a knack for revealing the moral intricacies of day-to-day life and visually capturing his character’s frustrations in meticulous detail. Though his style has changed only slightly in the six years since he made About Elly, it’ll be interesting to see where Farhadi goes with these next two films. Will he continue to make tightly wound melodrama, or try something new? Given that the French-Spanish production doesn’t seem to feature any Iranian actors or language, how will that affect his filmmaking—and his status in Iran?

(Special thanks to Movie Mezzanine and The Film Experience writer Amir Soltani for translating the original Farsi news report for The Dissolve.)