Somehow, there’s going to be a sequel to Lucy 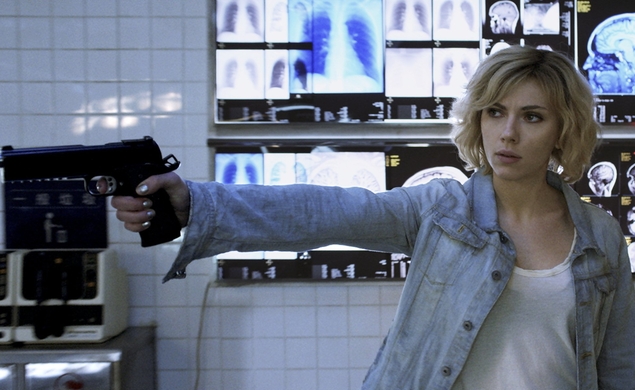 The end of Luc Besson’s giant-hit Scarlett Johansson vehicle Lucy didn’t really lend itself to a sequel—at least not one that could be experienced and understood by teensy 10-percent human brains, given the direction the film takes its instant-upgrade fantasy—but that isn’t stopping production house EuropaCorp from making another one. Allocine reports (via The Playlist) that EuropaCorp has just announced an upcoming slate of films in various stages of development, and tucked within its listings is a mention of both Lucy 2 and a new Colombiana sequel. (The first Colombiana, from 2011, is another female-driven actioner, though it didn’t do as well as the record-busting Lucy.) The listing includes plenty of intriguing projects (like the 89th Transporter film), lots of them kitted out with big names—Naomi Watts, Kevin Spacey, Javier Bardem—but the most interesting ones are certainly the unexpected sequels.

Besson is expected to be attached to a pair of the new features, including 2017’s Valerian and the in-development Underground. Here’s what EuropaCorp has in store:

Escobar with Javier Bardem and Penelope Cruz (release date in 2016)

The Kawasaki Syndrome (in Development)

Sea At War (in development)

DNA sounds good, right? Who doesn’t like, and also have, some DNA?