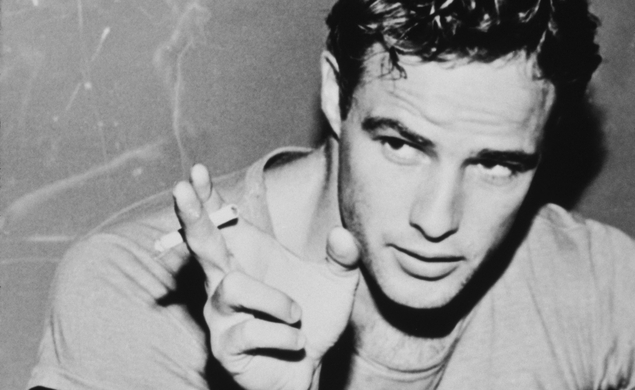 There had been nobody like Marlon Brando, and there’s been nobody like him since. That hasn’t stopped the film critics who do so love to anoint ‘the next Brando’ every few years or so. (Still waiting to see how comeback-era Mickey Rourke pans out as Brando’s heir.) But that’s just because Brando’s genius was so self-evident, he so embodied the motions and persona of a Good Actor, that he practically invented dramatic screen acting as it’s known today. Brando’s identity is deeply entrenched in the notion of complex, muscular, wounded performance, deep enough that it’s nearly impossible to consider a strong new actor without drawing that mental comparison.

A new documentary called Listen To Me Marlon will attempt to expose the man behind Vito Corleone (and Stanley Kowalski, and Terry Malloy, and Col. Kurtz, and…) when it runs on Showtime at the end of next month. Like Amy and Kurt Cobain: Montage Of Heck, Listen to Me Marlon uses archival home footage and audio of Brando himself as narration to provide an intimate look into a life eclipsed by fame. Director Stevan Riley received unprecedented access to Brando’s extensive recordings, including clips from Brando’s psychoanalysis and hypnotherapy. The film will track Brando’s rise as a hunky, intense Method actor through to his bloated late-period self-caricature, and the streaks of brilliance that marked his filmography along the way. Here’s an offer you can’t refuse: Watch the trailer below. 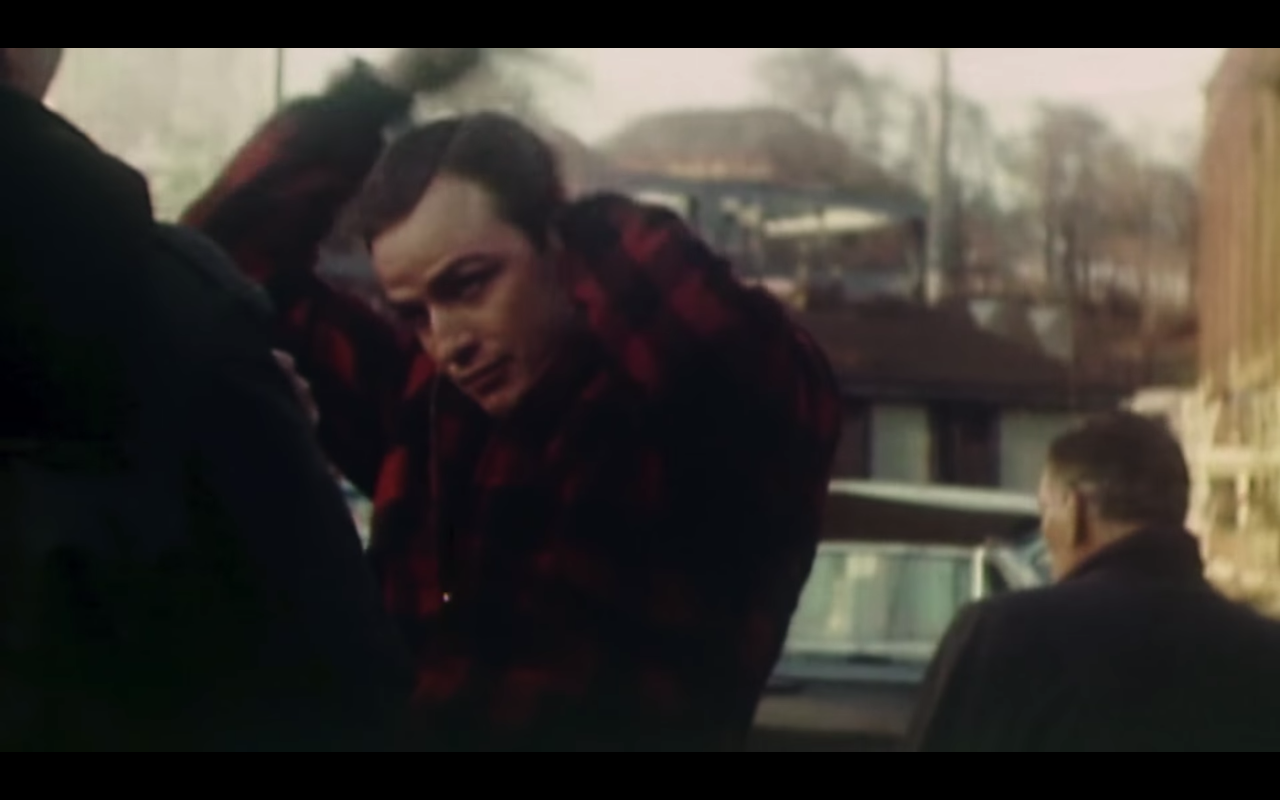 Glittery screen idols had come before Brando, but he was the first modern movie star. He was not a good-looking mannequin to be posed by studio heads and paraded down red carpets. Brando was the sort of self-serious, introspective thespian who paved the way for the Day-Lewises and Seymour Hoffmans who would follow. As his mind began to unravel there near the end of his career (stories about Brando’s, shall we say, eccentricities have made the productions behind Apocalypse Now and The Island Of Dr. Moreau into the stuff of legend) he became something of an enigma, and so hopefully Listen To Me Marlon will be able to provide insight into this densely complicated, fascinating man.