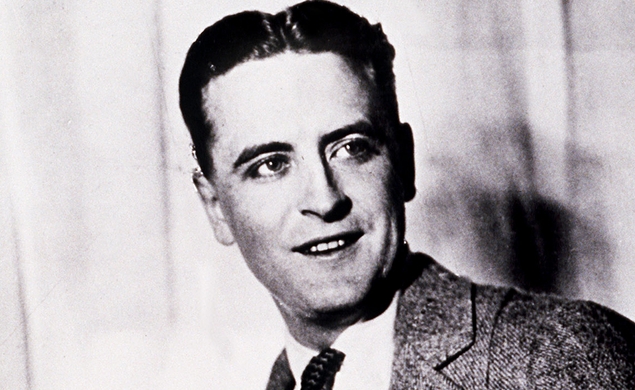 Back in the ’30s, literary luminaries such as William Faulkner, Cliff Odets, and F. Scott Fitzgerald blazed a path west to Hollywood. Lured from their East Coast enclaves by the promise of fame and fortune (or, in the case of Barton Fink, the appeal of the opportunity to work in the medium of the common man), novelists and playwrights packed up and brought their talents to Tinseltown in the hopes that they could inject a bit of thought and gravity into what Orson Welles called “the biggest toy-train set any boy ever had.” In one of the earliest collisions of art and commerce in cinema’s relatively brief history, the all-powerful studios wrested control of many projects from the screenwriters, sanding the edges off of their work. Fitzgerald, in particular, took poorly to showbiz; he arrived at the MGM lot in 1937, and after a few years of misery, heavy drinking, and a pair of heart attacks, he died in 1940.

The celebrated novelist’s ill-fated stint in Los Angeles is the subject of West Of Sunset, a novel that Deadline has announced may soon receive an adaptation through the medium that bested Fitzgerald. A report over the weekend indicated that James Ponsoldt, director of The Spectacular Now and upcoming David Foster Wallace semi-biopic The End Of The Tour, is in negotiations with Sidney Kimmel Entertainment to tackle Stewart O’Nan’s fictionalized treatment of Fitzgerald’s final years. Replete with cameo appearances from such idols as Ernest Hemingway, Dorothy Parker, and Humphrey Bogart, the source novel juxtaposed Fitzgerald’s last gasps in Hollywood with his golden years as a literary celebrity, and impassioned relationship with his wife Zelda, whom he would later have committed to a mental asylum.

Ponsoldt’s a real man of letters. His tentative agreement to adapt West Of Sunset marks yet another literary project from the emerging auteur; The End Of The Tour dances around the inner workings of DFW’s mind, and West Of Sunset would try to get inside Fitzgerald. In whatever tiny remainder of free time Ponsoldt has left, he’s adapted Dave Eggers’ technothriller novel The Circle and will soon direct that adaptation with Tom Hanks in the lead. Such a nerd, that James Ponsoldt, with his books and his reading.