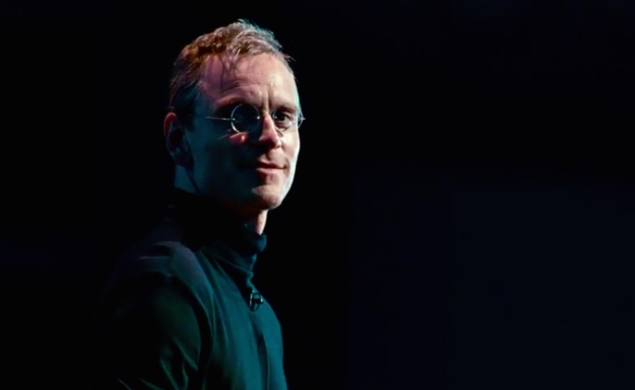 After so many personnel switch-ups, delays, and false starts, the upcoming Danny Boyle-directed Steve Jobs biopic Steve Jobs can’t count out any potential future setbacks. The film’s set to enter theaters on October 8, but until then, nothing is certain. Even though a few on-set cast photos leaked back in February and a first trailer has now surfaced, there’s still loads of time for fresh disaster to strike this legendarily troubled production and prevent it from seeing the light of day. If it wasn’t enough for studios, directors, and stars to pass this project around like a loose joint at a Dave Matthews Band concert, perhaps the unrestful spirit of Steve Jobs could show up to wreak a little Scooby-Doo-style havoc and prevent this film from premiering. Like Odysseus, spun ever-farther from his Grecian island home of Ithaca on the whim of a fickle god, so too has Jobs faced trial and tribulation the likes of which many films never see. A visit from the angry specter of its subject might not even register as a serious threat for the Jobs project. They’ve seen worse.

But they’ll have us believe that they made it through it all, and have now readied a movie fit for audience consumption. Though you’d barely know it from the trailer below; the minute-long clip mostly shows Michael Fassbender as iconic Apple cofounder Steve Jobs standing before a stage as the frame tightens around him and the image warps. There are a few scattered shots of Fassbender’s costars Kate Winslet, Seth Rogen, and Jeff Daniels (a former collaborator with Jobs screenwriter Aaron Sorkin on HBO’s mercifully departed The Newsroom), but the trailer offers little else. Marvel at the resilience of this unkillable movie and hit play on the trailer below using your Apple-brand computer, just like Steve would’ve wanted: 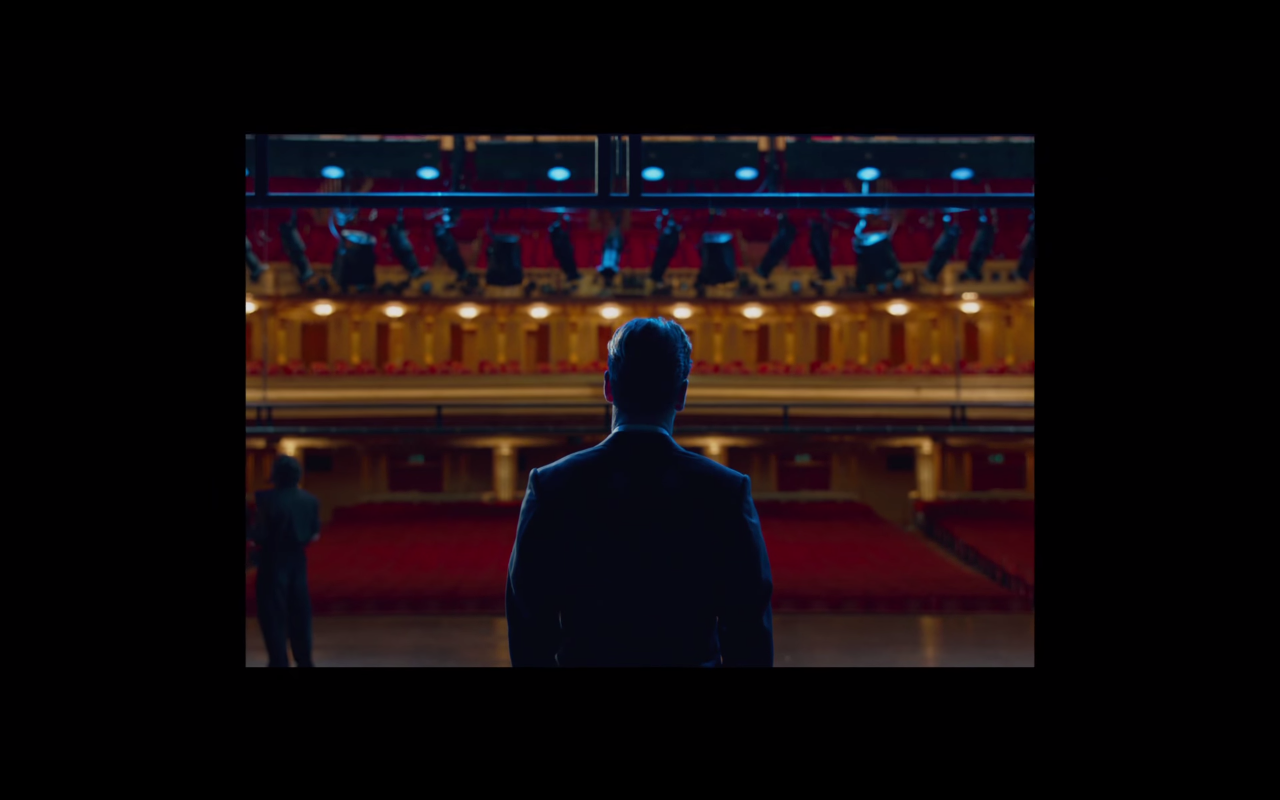 Once upon a time, Jobs was to be the second collaboration between screenwriter Aaron Sorkin and his former directorial partner David Fincher. Though Fincher has since parted ways with the production, with Danny Boyle taking over, the trailer attempts to recapture some of that precious Sorkin/Fincher Social Network-brand magic. Like the chronicle of Facebook’s founding, Jobs examines a wide-spanning techno-cultural phenomenon through the lens of its emotionally turbulent creator. While Sorkin’s decision to set the entire film in flashbacks experienced in the moments prior to three press conferences cues up some nice Walk Hard jokes (“Steve Jobs needs to think about his entire life before he announces the iMac…”), and the typically biopicish declarations of self-evident genius don’t go down easy, Steve Jobs still has a hell of a cast and a lot of potential. Fassbender may not look like Steve Jobs—in fact, casting someone as handsome as Fassbender to portray him kind of sounds like something the notoriously self-aggrandizing Jobs would do—but he can act the role five ways to Sunday. Here’s hoping a future trailer will illuminate more about this highly public project prior to its release in October.