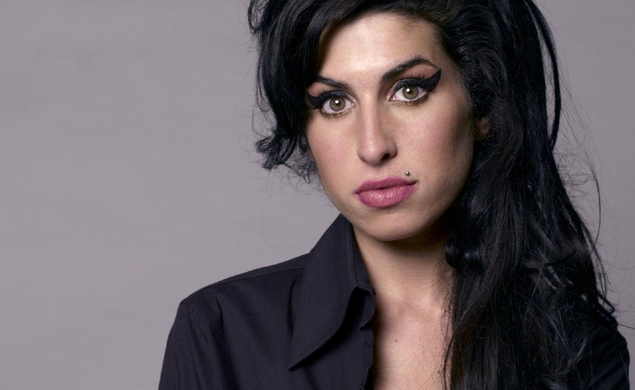 When the first trailer for the Amy Winehouse biographical documentary Amy hit the web earlier this month, our own Kate “The Erbs” Erbland registered optimistic excitement. Director Asif Kapadia did fine work with Senna in 2010, and the trailer promised a look at the woman behind the iconic voice. The Amy trailer’s combination of archival footage and tragically prophetic quotes from the sorely missed singer foretold a poignant, tear-jerking look at a life cruelly cut short. When the film makes its world debut in Cannes Film Festival’s Midnight Screening section in May, the public will get a clearer impression of what to expect from this attention-grabbing project. But an early reaction from Amy Winehouse’s family has already marred the film with controversy.

The late singer’s family provided People magazine with an official statement on the film, and they’re not pleased. The Winehouse clan decried the portrayal of their daughter in Kapadia’s picture as “unbalanced” and “misleading.” While the family did throw their support behind Amy in its earliest stages of production, a family’s spokeperson says they they now “wish to disassociate themselves from the forthcoming film.” Specifically, the family objected to what they perceive as the film’s statement that Winehouse’s family did not do all that they could have to prevent the decorated vocalist’s untimely demise.

The Winehouse family’s statement goes on to enumerate further frustrations with the film (though they’re not mad, just disappointed): “It is both misleading and contains some basic untruths… The narrative is formed by the testimony of a narrow sample of Amy's associates, many of whom had nothing to do with her in the last years of her life. Counter views expressed to the filmmakers did not make the final cut.” The family is reportedly considering taking legal action against the parties responsible for the film.

A spokesperson for Amy came forward shortly thereafter to offer a counterpoint to the family’s objections: “We came on board with the full backing of the Winehouse family and we approached the project with total objectivity. We conducted in the region of 100 interviews with people that knew Amy. The story that the film tells is a reflection of our findings from these interviews.” Until the general public can lay eyes on Amy, it’ll all be a matter of he-said, she-said. (Whenever that might be; a U.K. release is scheduled for July 3, but no American release date has been set as of yet.) This controversy will likely continue to develop as the film’s release approaches.