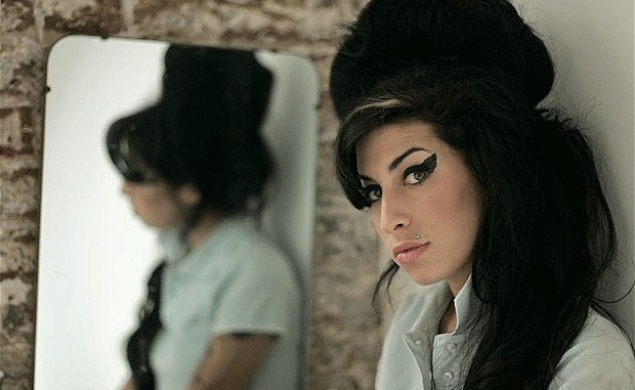 Documentarian Asif Kapadia is no stranger to digging through entire days of footage to put together a compelling narrative—his Senna was reportedly cobbled together from somewhere between 3,800 to 5,000 hours of footage—and it looks like the filmmaker has taken on a similar task with his upcoming Amy Winehouse doc, Amy.

The new film from the BAFTA-winning filmmaker features “extensive unseen archive footage and previously unheard tracks, [and is] strikingly modern, moving and vital film shines a light on the world we live in, in a way that very few can. A once-in-a-generation talent and a pure jazz artist in the most authentic sense, Amy wrote and sung from the heart using her musical gifts to analyse her own problems. The combination of her raw honesty and supreme talent resulted in some of the most original and adored songs of the modern era.”

The film’s first teaser trailer is appropriately short, but it’s also especially haunting, as a young Amy explains why she’d never want to be famous, despite her prodigious musical gifts. As Winehouse muses about fame, the frame fills with still more footage—including plenty of paparazzi-lensed offerings—which combines to make a jarring picture (literally) of what Winehouse wanted and what she became. 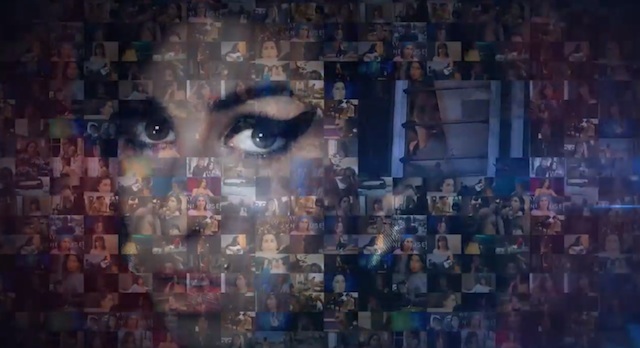 I’m a passionate Senna fan, but I am not afraid to admit that when I first saw the 2010 doc, I had no idea how it would end (if you’ve seen the film, you know what I mean, if you haven’t, I won’t spoil it for you), and the emotional impact of how the tale of racing legend Ayrton Senna would wrap up really threw me for a loop. Worried that it was the not-knowing that had influenced my first watch, I saw the film again and, yup, I was still gobsmacked by it. That said, I’m extremely interested to see what Kapadia can do with Amy, a film that seems to hinge so much on everyone knowing what will happen and how it will all end.

The film is set to debut in the U.K. this summer, and A24 is reportedly looking to bring it to the U.S. after that.