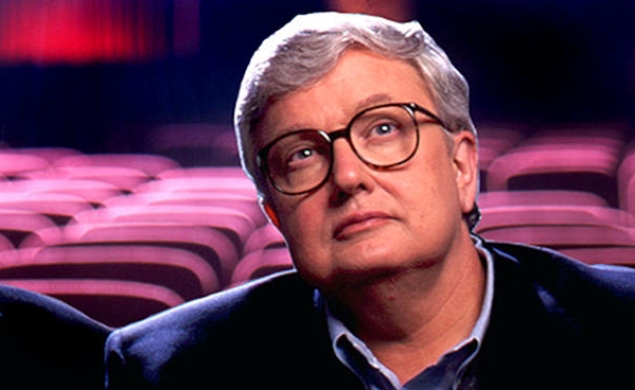 Roger Ebert did not have biological children, but as evidenced by the wonderful documentary Life Itself, which is currently available for streaming on Netflix, he was very concerned about his legacy living on in other ways. Part of the film deals with the dying Ebert and his wife Chaz racing to get the Pulitzer Prize-winning writer, critic, author, and all-around national treasure’s website, Rogerebert.com, up and running before Ebert’s death.

Rogerbert.com is now a well-established fixture of online film criticism, particularly here in The Dissolve’s home town of Chicago, and recently we reported on another stellar lineup for what is colloquially known as Ebertfest, a Chaz Ebert-hosted showcase for overlooked films and filmmakers started by Roger and held at his alma mater, the University of Illinois At Urbana-Champaign.

Now Urbana-Champaign is honoring one of its most distinguished alumni in another auspicious way: The university’s College of Media has announced it will establish The Ebert Center to honor the late critic. According to The Daily Illini, plans for the center have been in the works since Ebert made a donation in 2009. The piece quotes Jan Slater, the dean of the college, as follows: “This will be a programmatic center—with a mission for engaging students, audience, scholars, faculty and filmmakers of the past, present and future. The guiding principles are for it to emphasize the careful study and (appreciation) of film, filmmakers, and the industries that support them.”

As part of its mission to support filmmakers, critics, and historians, the center will name a series of Ebert Fellows who will receive a $3,000 stipend and be mentored by Michael Phillips of The Chicago Tribune, who I can personally vouch is a heck of a guy, one of our nation’s top critics, and a terrific person to learn from.

The Ebert Center continues its namesake’s mission in life, being a vital and enthusiastic voice in the ongoing conversation about the value, direction, and meaning of the art form Ebert loved so much and evangelized on behalf of so passionately.