Kristen Wiig hits the jackpot in Welcome To Me 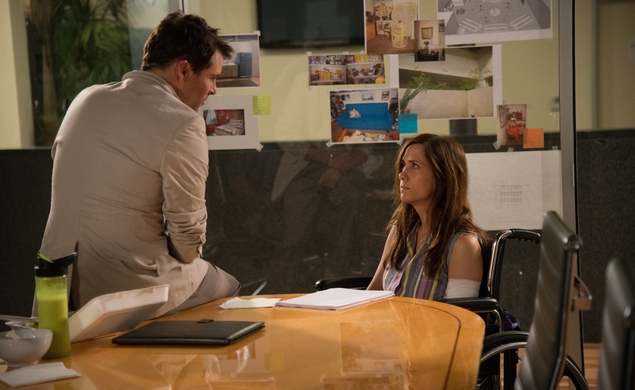 Along with female auteurs like Amy Poehler and Tina Fey, Kristen Wiig has been front and center as one of the hilarious women taking over Hollywood and ruining our collective childhoods. But as Wiig’s growing profile has led to starring roles in money-printing franchises like Ghostbusters, she’s maintained her indie cred with smaller parts in films like last year’s The Skeleton Twins. The majority of those parts have all been variations on the quirky, emotional-trainwreck trope that dominate film festivals like Sundance, and while her new film, Welcome To Me, looks to be cut from the same low-key indie dramedy cloth, it does have an unusual hook.

Wiig plays Alice Klieg, a women with borderline personality disorder who wins the lottery and—in a wacky plot machination only befitting a movie—buys her own talk show. Chaos expectedly ensues as the show becomes a massive hit, and Klieg spirals out. Wes Bentley also shows up as a romantic interest, making this the first time ever that he plays a character who you wouldn’t be afraid to encounter in a parking garage at night. And while Wiig’s character seems to have a penchant for undressing on camera and being obliviously strange, the trailer at least seems to be laughing with her instead of at her. Take a look below:

The trail of the tape
Title: Welcome To Me
Director: Shira Piven
Screenwriter: Eliot Laurence
Cast: James Marsden, Tim Robbins, Kristen Wiig, Wes Bentley, Joan Cusack, Jennifer Jason Leigh, Linda Cardellini
Release date: May 1
The entire trailer in one line of dialogue: “Why doesn’t it look like Oprah?” “Because you ate a cake made out of hamburger.”
The entire trailer in one screengrab: 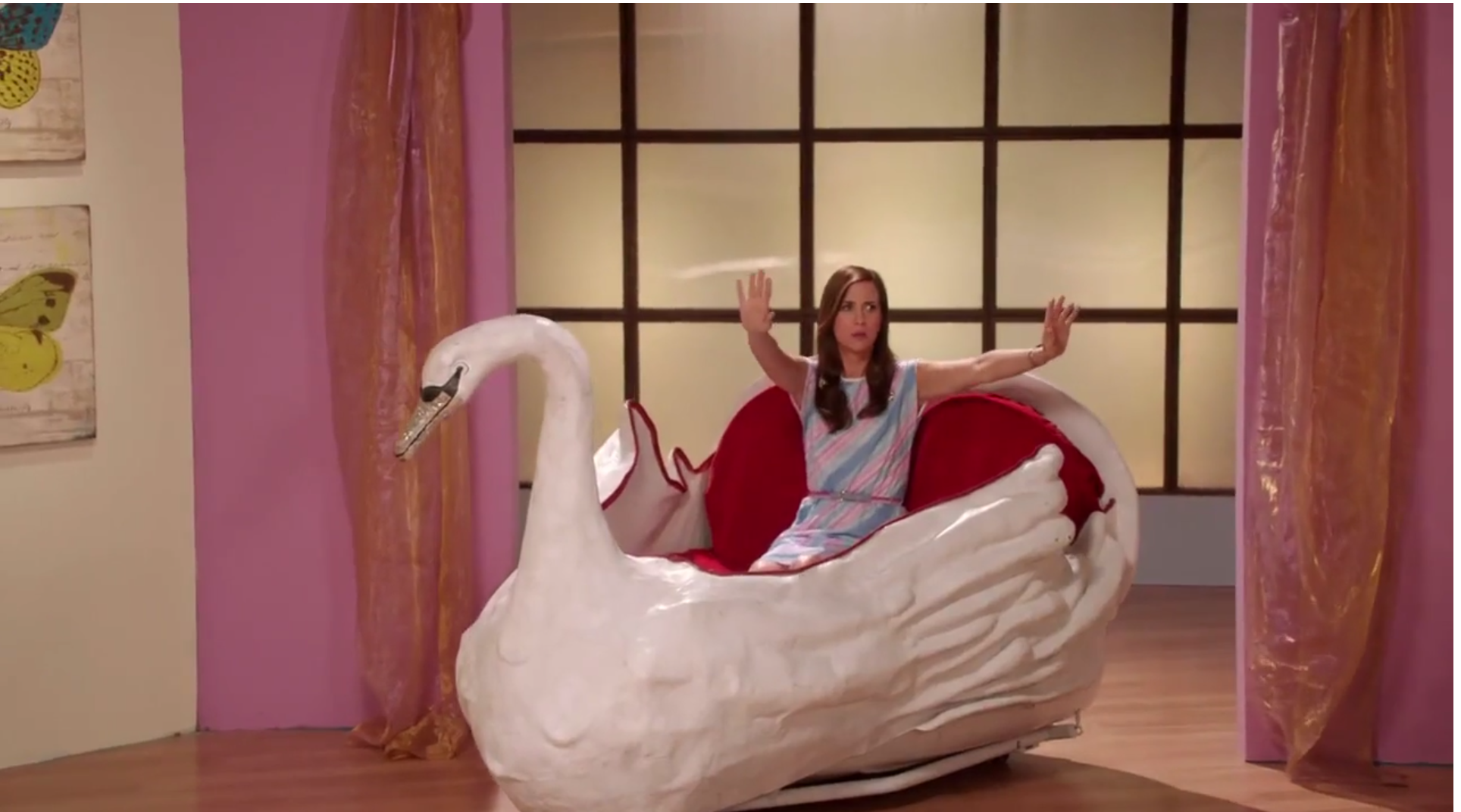 This all looks fairly safe (it premiered to mixed reception at TIFF last year), but Wiig, at the very least, looks like she’s fully committing to the fish-out-of-water setup, and the supporting cast is aces, featuring everyone from Joan Cusack to Linda Cardellini, who just needs to be in more things, period.