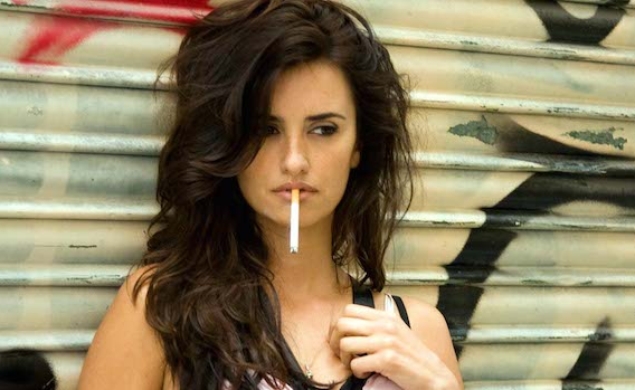 It was reputable dramatist Anne Bogart who once said, “There’s little grace in a life that never extends out beyond the boundaries of self.” In that simple little quote, she captures the infinite allure of performance; the seductive prospect of temporarily exploring a life other outside of the familiar has brought busloads of starry-eyed hopefuls to Hollywood ever since showbiz types first realized that shoots would never get cancelled on account of rain out in the desert.

But when a woman wakes up every morning and begins a new day as Penelope Cruz, what appeal can there possibly be to living someone else’s life? Everything else is a trade down. This logic may have guided Cruz’s selection of her next role. The Academy Award-winning actress will soon tackle the role she was born to play: A really, really, ridiculously good-looking runway model.

Deadline reports that Cruz has signed on for a starring role in the long-awaited follow-up to Ben Stiller’s exquisitely goofy fashion-world comedy Zoolander. The nature of Cruz’s role has not yet been clarified, but all signs indicate that the woman with the most sought-after figure in Hollywood (seriously) will play a model of some sort. Screenwriter Justin Theroux and returning director/star Stiller have been pretty stingy with details, only going so far as to confirm that Will Ferrell will reprise his role as megalomaniacal designer Mugatu. Perhaps Cruz will step in as the romantic opposite for beautiful idiot Derek Zoolander, serving the purpose that Stiller’s real-world wife Christine Taylor served in the original film.

Ugh, that Penelope Cruz. So hot right now. And always.