Marvel announces all of its Phase 3 movies, including Black Panther, Captain Marvel, Inhumans and more 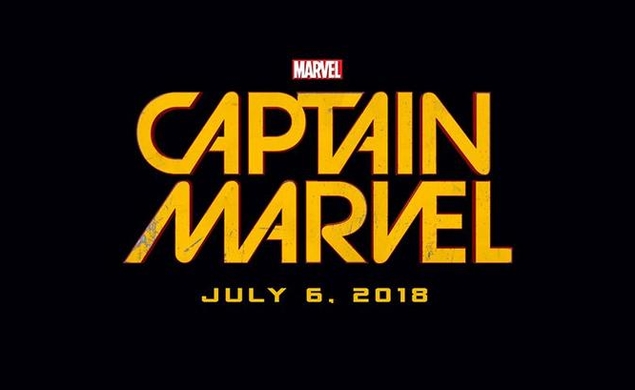 In an effort to make millions of nerds stroke out at the same time, Marvel announced its entire lineup of Phase 3 films at a big press event in Los Angeles today. The next wave of Marvel’s Cinematic Universe will contain 9 films: five sequels (for Captain America, Thor, Guardians Of The Galaxy, and two more Avengers movies) plus four new titles—Doctor Strange, Black Panther, Inhumans, and Captain Marvel, the company’s first solo female superhero franchise. The full lineup, with release dates:

Marvel did not, as many expected, announce that Benedict Cumberbatch was playing Doctor Strange, but it did reveal who will play Black Panther: Chadwick Boseman, star of 42 and Get On Up.

So: A lot to digest. And we will do that in the hours and days ahead (and years; we have literally half a decade before the last of these titles comes out). But for now, I leave it to you commenters: Are you excited by that lineup?