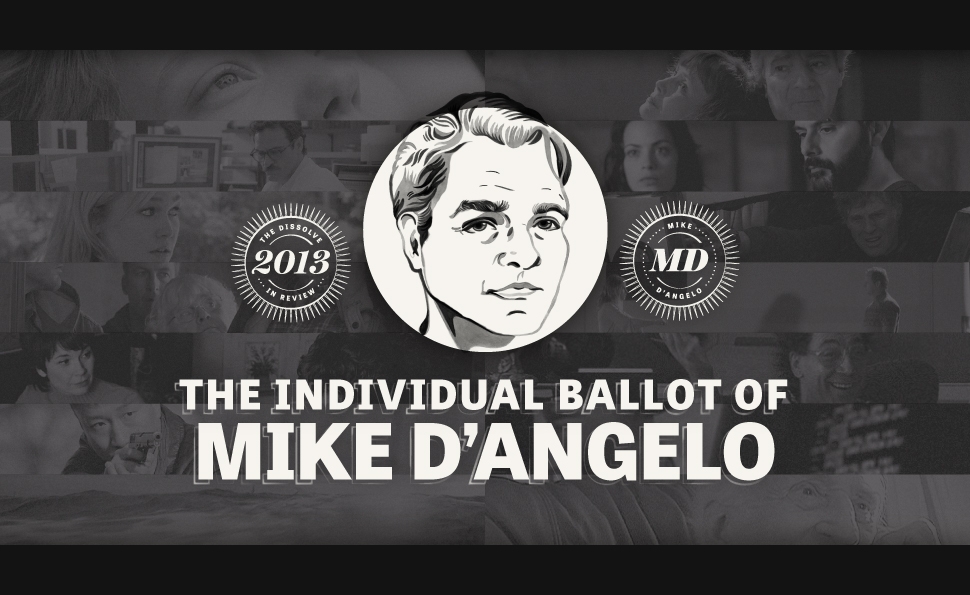 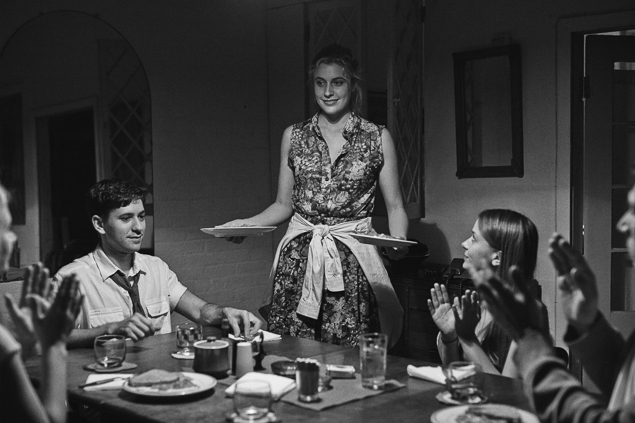 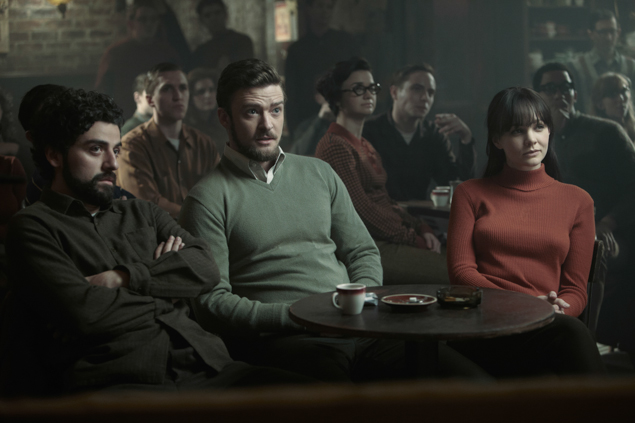 My favorite film this year would have placed sixth on my 2011 list (which included A Separation, Margaret, Certified Copy, etc.), so I can’t concur with the folks citing 2013 as one for the ages. While I don’t really have strong honorable mentions, though, there were any number of films I wasn’t able to see prior to submitting my list—most notably, The Wolf Of Wall Street, which is generating the sort of wildly divergent responses that often foretells a movie I’ll at least find fascinating. I’d also intended to see The Spectacular Now, but never made it to the multiplex, and I’m still impatiently awaiting an opportunity to catch up with Museum Hours, currently at the top of my Netflix queue with a “short wait” designation. I’ll stick a footnote here regarding Inside Llewyn Davis, the first half of which I loved so much that I don’t trust my comparatively indifferent response to Llewyn’s road trip and most of what follows it. If there’s any movie that might leap onto my list upon a second viewing, that’s probably the one. 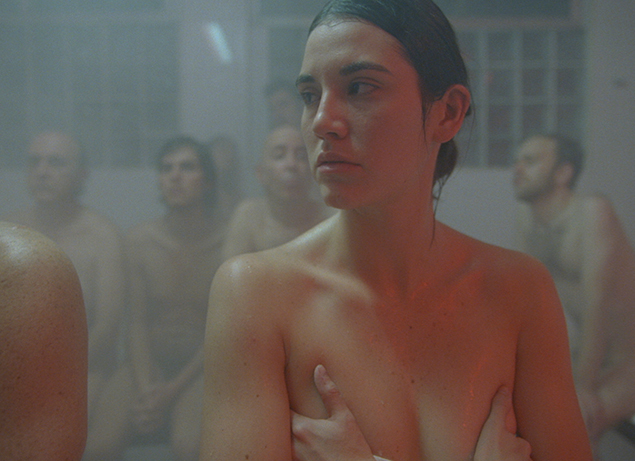 Carlos Reygadas’ Post Tenebras Lux isn’t a traditional narrative so much as a series of indelible moments, and none is more arresting than the one he uses to open the movie. A little girl, perhaps 3 or 4 years old (Reygadas’ real-life daughter), plays in a muddy field, seemingly alone, as dusk rapidly falls. Dogs, cows, and horses roam all around her, to her evident delight, though she seems in danger of being knocked over and trampled at any moment. The sun sinks lower and lower, until it’s so dark that the forms of the animals and the girl can barely be seen silhouetted against the horizon. Eventually, lightning flashes are the only source of illumination, and the only sounds are thunder, chirping crickets, distant cowbells, and the little girl alternately making random childlike observations and calling for her mommy. Reygadas kicked off his previous film, Silent Light, with a magnificent slow sunrise, and this sequence (clearly setting the stage for a film with a Latin title that translates as After Darkness, Light) is its ominous mirror image, conveying a profound sense of escalating dread with the simplest of elements and no overt threat. Even more than in Béla Tarr’s The Turin Horse, it feels as if the world is coming to an end. In this case, however, the film is only just beginning. 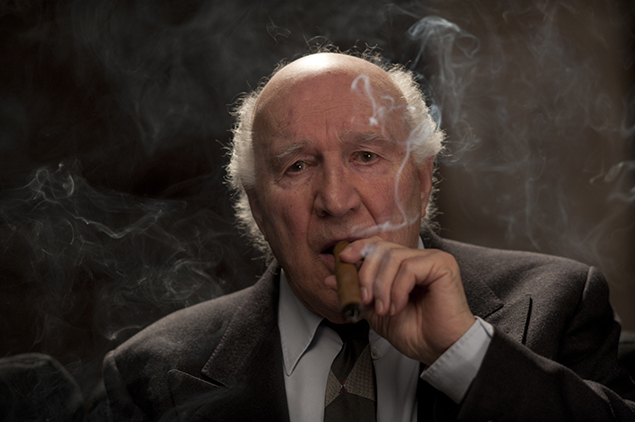 You Ain’t Seen Nothin’ Yet

Alain Resnais, at 91, is reportedly already at work on his next feature, but he couldn’t have devised a better swan song than You Ain’t Seen Nothin’ Yet, a beautifully orchestrated meditation on the intersection of life, cinema, and theater—his preoccupation for more than six decades. Some dismissed it as overly talky, which is understandable, since the conceit involves a group of actors (from longtime Resnais regulars Pierre Arditi, Sabine Azéma, and Lambert Wilson to relative newcomers like Mathieu Amalric and Anne Consigny) who are summoned to evaluate a theater troupe’s videotaped performance of a dead author’s play. The play itself—Eurydice, by Jean Anouilh—is strong, but hardly cinematic. Resnais masterfully enriches the text, however, by having the actors watching the video—who’d previously played these parts onstage—involuntarily begin acting out the parts themselves, first from their seats, then on lush computer-generated sets. Often, three actors will be reciting the same lines more or less simultaneously (some of them played the same role in different productions), with Resnais’ camera moving so effortlessly among them that it creates the impression of conquering time and space—another preoccupation for this filmmaker. You Ain’t Seen Nothin’ Yet can easily be read as valedictory, yet it’s so suffused with love, and so uninterested in regret, that its title doesn’t seem remotely ironic.