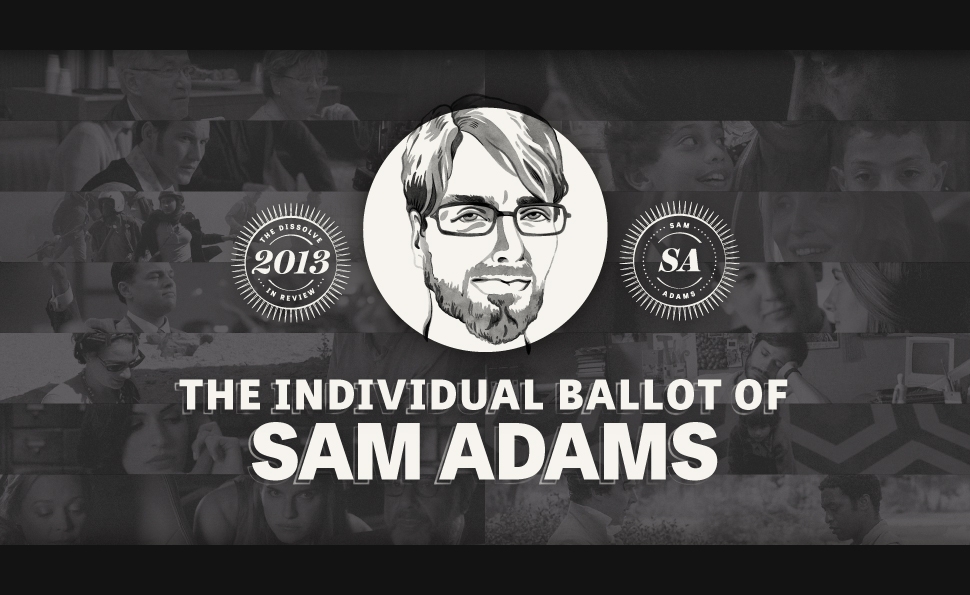 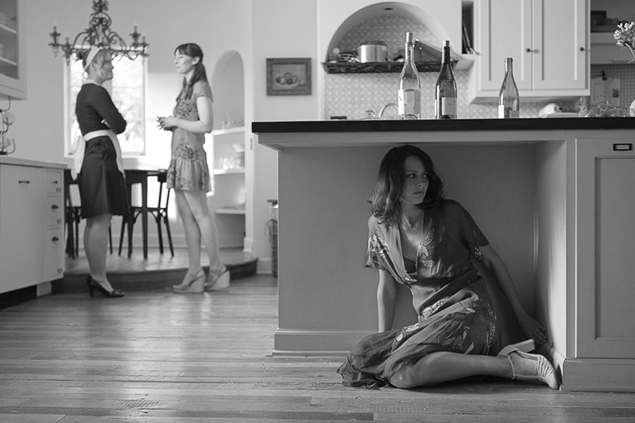 Joss Whedon’s Much Ado About Nothing was filmed off the cuff at Whedon’s house, and it wasn’t much to look at, but his free-flowing adaptation of one of Shakespeare’s thorniest plays embraced its ugliness as well as its romance. Whedonites already knew Amy Acker was a keeper, but Fran Kranz and Reed Diamond shine among a well-rounded ensemble that conjure the ghost of the Globe’s in-house company. Mechanically, The Purge is a rote thriller, and it’s comically over the limit on last-second rescues. But it has an intriguing central idea, with America rendered stable by an annual holiday where all laws are suspended. And the way that holiday plays out in the film, with one-percenters taking out their aggressions on the less fortunate, is potent and terrifying enough to hit audiences where they live. Spring Breakers is Harmony Korine’s most “professional” movie, and also his most glib; for all its Technicolor T&A, it’s a cold film, even remote. But its vision of a country and culture driven by youthful libido and a funhouse-mirror distortion of hip-hop culture is simultaneously hilarious and disturbing. Detractors saw Korine as a dirty middle-aged man pimping out ex-Mouseketeers, but the movie is devious and supple enough to absorb most any criticism. 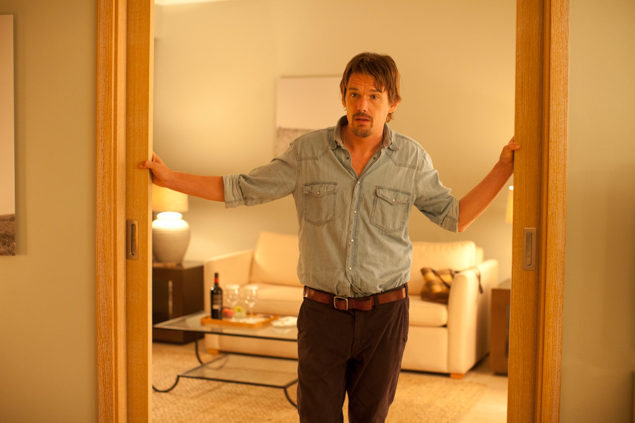 If you’re a parent, you know the drill: You and your partner book a nice hotel room, leave the kid(s) with a responsible adult, and get ready for some serious alone-time. (Cue wah-wah pedal.) But as soon as the door shuts, the petty grievances that get pushed aside in favor of day-to-day chores come spilling out, and before you know it, a romantic evening has turned into a semi-clad argument. The fact that Julie Delpy plays much of the scene naked from the waist up only underscores how quickly sexual intimacy can turn sour. 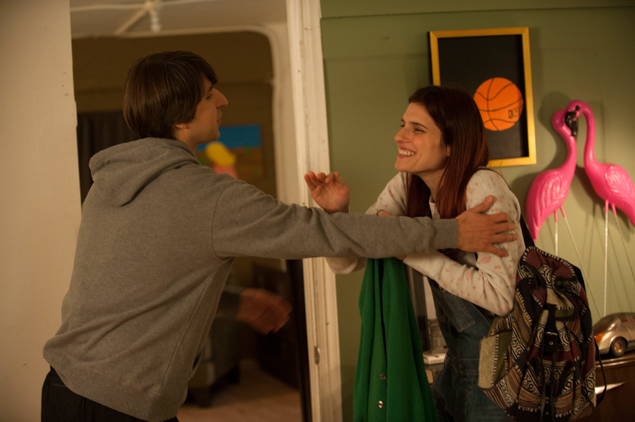 Like its writer-director-star, Lake Bell’s debut is so superficially likable that it’s easy to underrate its complexity. Sure, it’s one of the most winning romantic comedies in years, with Bell’s struggling voiceover artist making cute with Demetri Martin’s studio geek, but she also sleeps with Ken Marino’s sleazy voiceover stud for no reason beyond a passing lust, and the only consequence is that she feels awkward in the morning. In A World… is exceptionally smart about the way it uses and re-works tropes; Bell has studied genres the way her character pores over foreign accents, breaking them down into component parts. She also wages a one-woman war against vocal fry—what her character calls “the sexy-baby voice”—that pays off in the film’s sharp critique of a Hunger Games-like franchise. The movie is so engaging, it’s hard to take a step back, which is the only way to appreciate how much ground it covers.