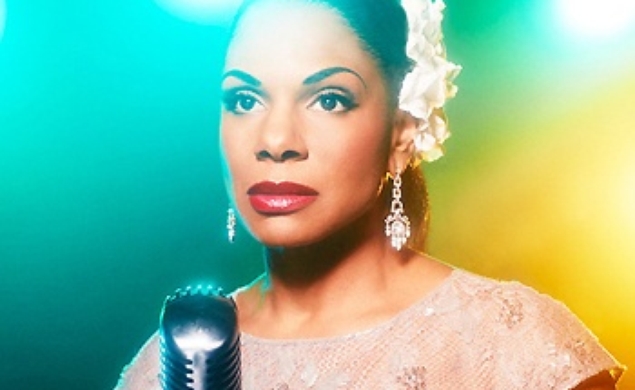 Having played Girl Who Follows Gaston Around #3 in my high school’s rendition of Beauty And The Beast to very mediocre effect, I feel immensely qualified to talk about the classic fairy-tale at great length. And here on The Dissolve Newsreel, we’ve done just that, covering literally every piece of casting news about the forthcoming live-action remake. No, hold the applause. We’re here for YOU. Let’s recap what we know so far in a very organized bulleted list, because it’s a lot and I don’t want to overwhelm you on a Friday:

Because today, THR announced that Audra McDonald, a Tony Award-winning actress with a set of velvety pipes that put my 10-second Girl Who Follows Gaston Around #3 solo to massive shame, will play The Wardrobe. I don’t remember The Wardrobe having a name in the 1991 version, but apparently, her name is Garderobe, which is French for either “wardrobe,” “medieval toilet,” or “a robe in the garden.” No word yet on who will play Lumiere, or the Featherduster, or Cogsworth, or the Baker With His Tray, Like, Always.

Garderobe’s arc is bleak, a dark metaphor for the ruthlessness of capitalism and the unforgiving nature of high fashion: Once a lady-in-waiting for the Prince, Garderobe spends much of the original movie holding all of Belle’s clothes. The character has a moody solo in “Human Again,” a song that was cut from the 1991 film but was definitely in my high school’s deep-cut version. There’s no doubt McDonald would kill it—she’s won six Tonys (!), including Best Performance for 2012’s Porgy And Bess and for 2014’s Emerson’s Bar And Grill. To put her in a movie and not allow her to sing would be a criminal offense on par with telling an old lady to get off your castle stoop. So, unless Disney wants to be the recipient of a life-ruining curse, they better make sure this movie’s got music in it.