Say hi to your sequels for me: Mark Wahlberg back for more Transformers 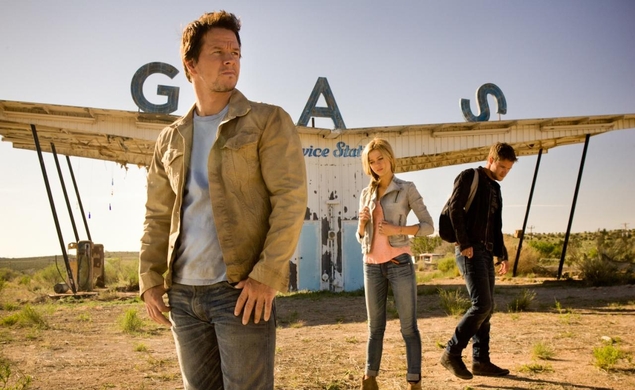 I think we just found a new franchise! When Michael Bay decided to reboot—or rehash, or restart, or rewhatever—his blockbuster Transformers franchise with Transformers: Age Of Exctinction, he made some offbeat choices. He imagined that Mark Wahlberg would make a believable genius. He thought it was important to make note of the different laws regarding sex with minors in various states. He roasted T.J. Miller. He abandoned the three-act structure in favor of a set-up that allowed extra time spent in China. He basically altered the meaning of the word “extinction.”

And, more than anything, he pretty much guaranteed that we’d be getting still more of these movies.

Hey, we are! And Mark Wahlberg’s “struggling inventor” Cade Yeager will be back to yell out important lines of dialogue like, “I think we just found a transformah!”

In a new interview with MTV, Wahlberg tells Josh Horowitz that we can expect to see him in a least a couple more entries in this seemingly never-ending series. He told Horowitz, “Yeah, I committed to doing a couple more…You know I can’t speak for Mr. Bay, but something tells me we’ll be on the set soon.”

Earlier this year, Paramount Pictures hinted at the high possibility that we would see a new Transformers film in 2016, though Bay later revealed that he would not be the one to direct it. We’re not buying either of those things, but we will grudgingly buy a ticket to a new Transformers feature, as long as it gives us what the public demands: More Dinobots.