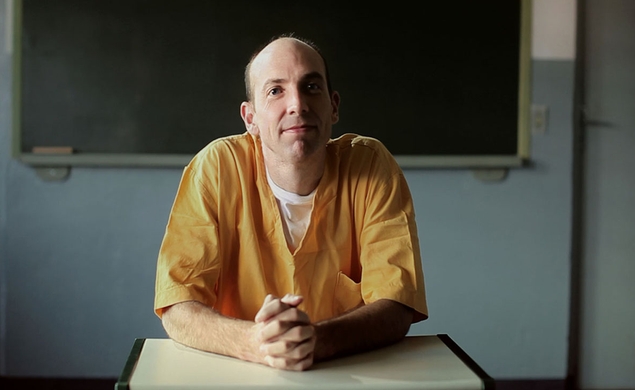 A young man named Chris Kirk scraped by conning those who didn’t know any better around his home state of Oregon. He had always found fascination in odd places, but he couldn’t tear his attentions away from an article he read about the hippopotamuses populating deceased Colombian drug lord Pablo Escobar’s palatial estate. Desperate to learn more about them, Kirk moved to Colombia and got caught up in a whirlwind fit for a soap opera, becoming involved with a mysterious woman and being falsely accused of smuggling narcotics.

As he tells it, anyway. Maíra Bühler and Matias Mariani’s new documentary I Touched All Your Stuff sits patiently as an imprisoned Kirk tells his own story and elevates a narrator’s unreliability to new heights. Handing the narrative reins to a dude who made a living telling lies openly invites storytelling trickery and other deception. And though it may not be exactly trustworthy, it sure makes for compelling documentary filmmaking. British graffiti artist Banksy’s Exit Through The Gift Shop, for example, constantly turned the tables on authorial reliability. Documentary ethics are for squares, and a little misinformation every now and then keeps viewers on their toes. With several grains of salt, take a look at the trailer embedded below: 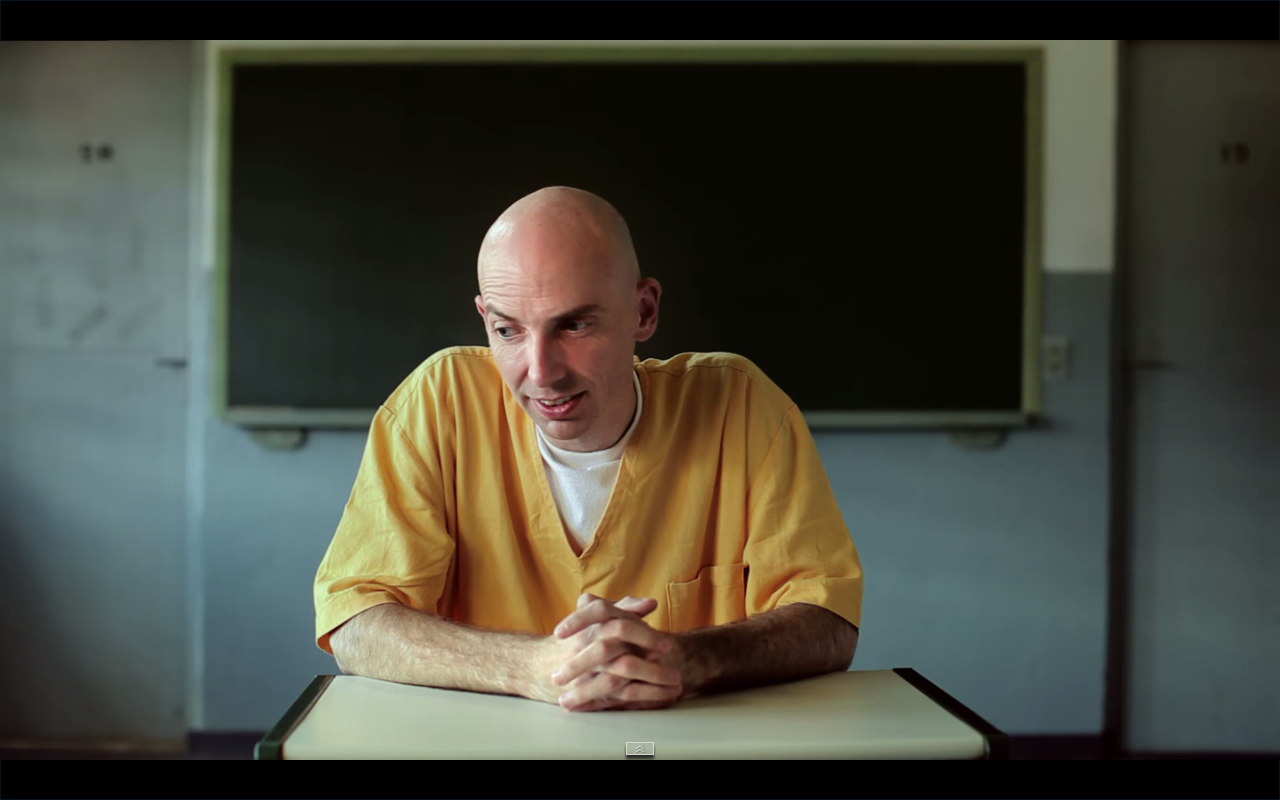 It’s a deliberately enigmatic trailer, stingily relinquishing bits of decontextualized information about the film. Judging by that adorable hashtag at the end of the trailer, the directors’ main objective is to stir up interest in Kirk himself, which the trailer certainly accomplishes. Kirk comes off like an old-school sociopath, projecting a demeanor of charm and kindness around his friends and family, with a much darker impulsve lurking underneath the niceties. He’s the sort of character built for the silver screen, a riddle daring you to search for an answer.

Variety ran a review from a screening at the Rio de Janeiro Film Festival, with tempered praise and firm criticisms: “I Touched All Your Stuff is a maddening, intriguing, shout-at-the-screen kind of documentary, seemingly wildly undisciplined yet rigorously (over)constructed—it’s the cinematic equivalent of the Pompidou Center, parading its structure all on the outside.” By summer’s end, audiences will be able to decide for themselves.